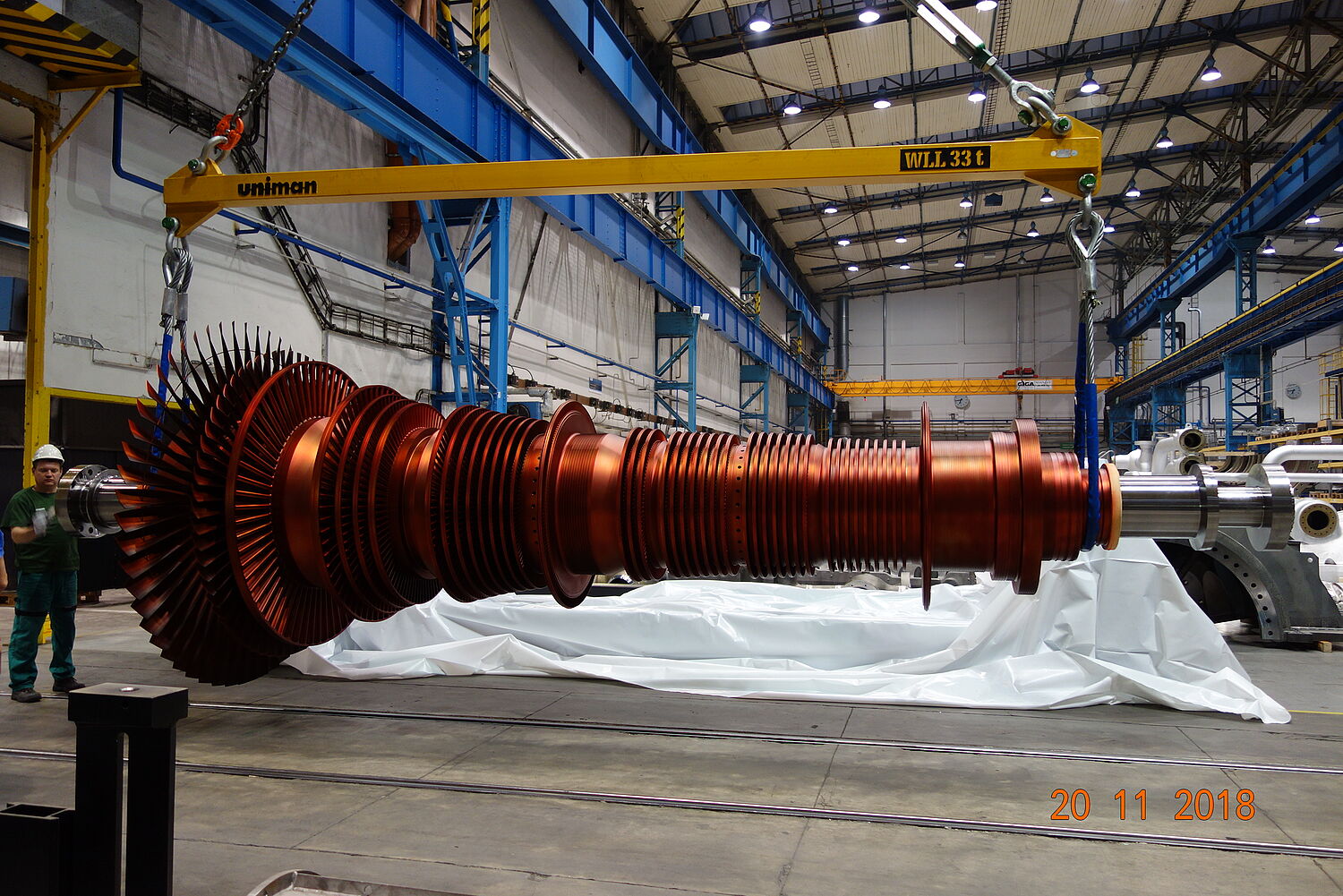 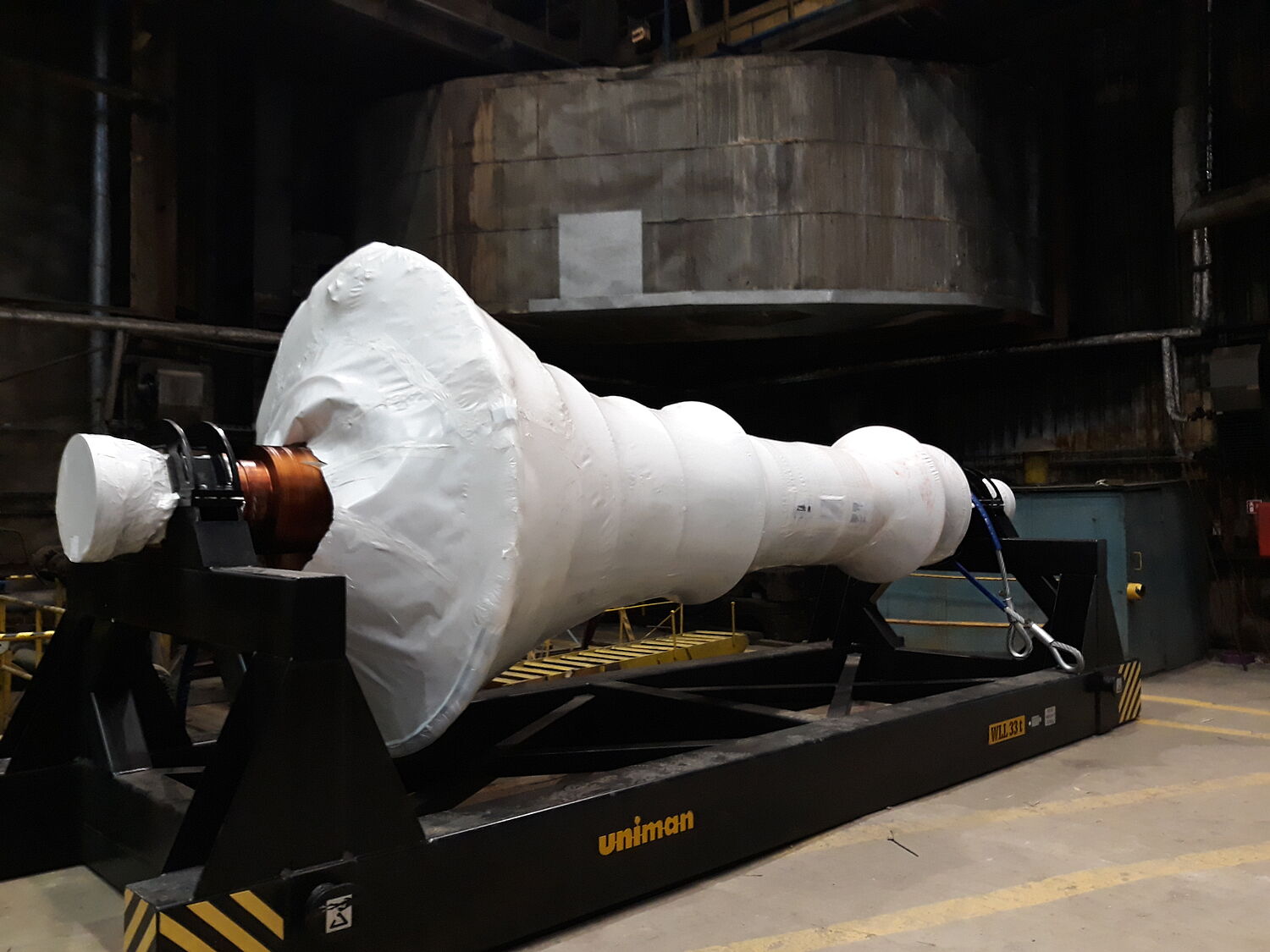 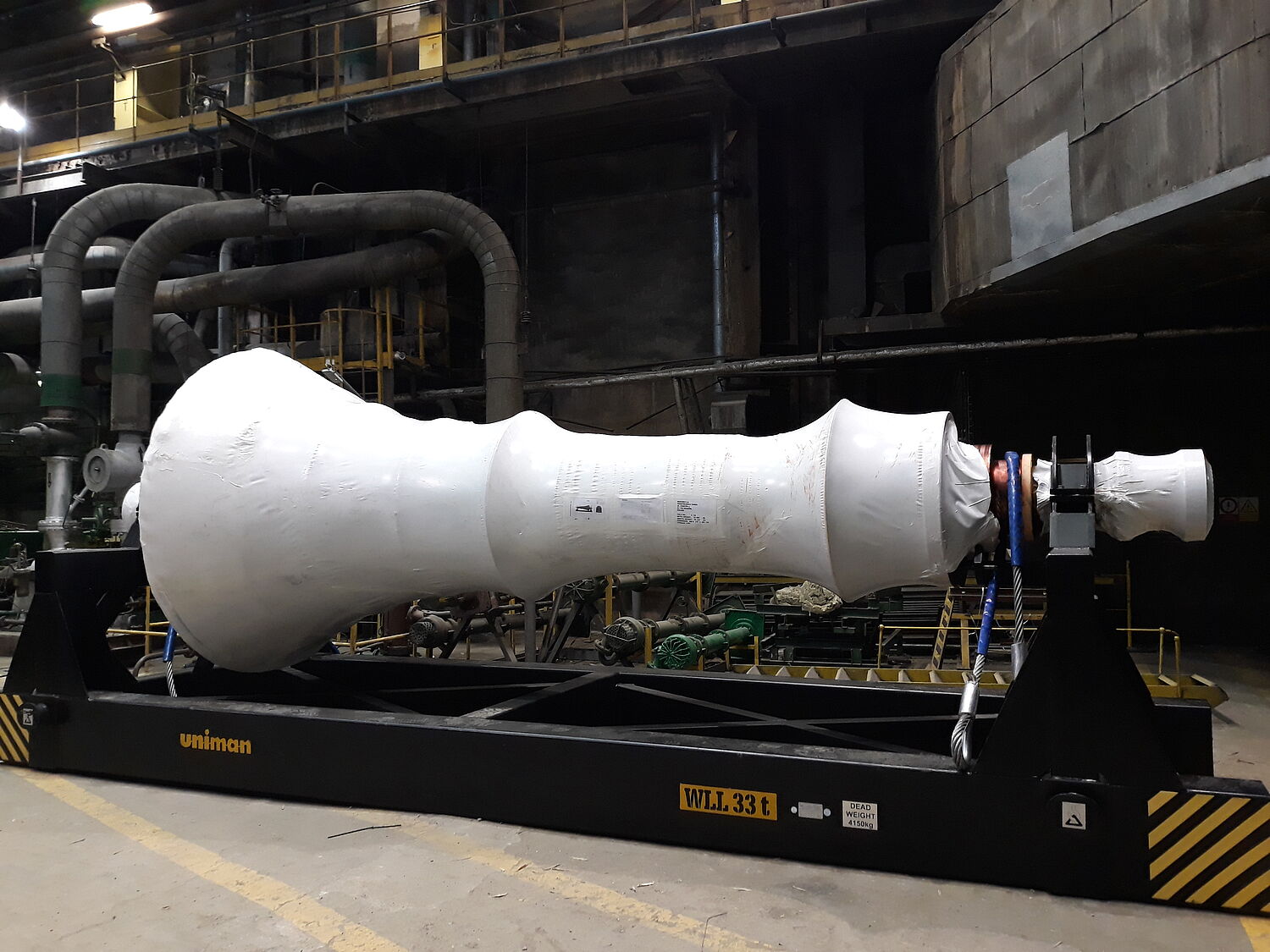 On November 28 company Budimex S.A. transported a turbo-rotor from Brno to heat and power plant in Generation Plant Kraków. The diameter of the device is over 3 meters, it is 8 meters long and weighs 35 tons. The rotor is a part of the turbine which will make it possible for the heat and power plant to generate energy from metallurgical gases with the support of natural gas (instead of coal used so far), for the needs of ArcelorMittal Poland S.A.

The investment is worth over PLN 300 million. Complex modernization of the heat and power plant includes replacement of coal boilers with gas boilers, launch of a new 55 MWe turbo generator, new steam collector, and modernization of the water cooling system. The abandonment of coal and the utilization of metallurgical gases for the generation of electricity, heat and bf blast will make it possible to  reduce emission of dust by approx. 90% per year, nitrogen oxides by 83%, carbon oxide by 40%, and carbon dioxide by 20%.  Devices installed during the modernization will also contribute to noise reduction and thanks to higher efficiency of boilers, the consumption of fuel necessary for the generation of power utilities will go down. One boiler, which was transformed to run on gas instead of coal, is already in operation. Construction of  two new gas boilers is almost finished, and both installations are in commissioning stage.

"Construction of a new turbine-set in a plant built in 1950s is a big technological and organizational challenge. Modernized heat and power plant will be based mostly on the operation of the new turbo generator which includes the delivered turbo-rotor" - says Beata Mizyn-Palasz, deputy Project Manager in the Investment Program Management Department, TAMEH POLSKA sp. z o.o.