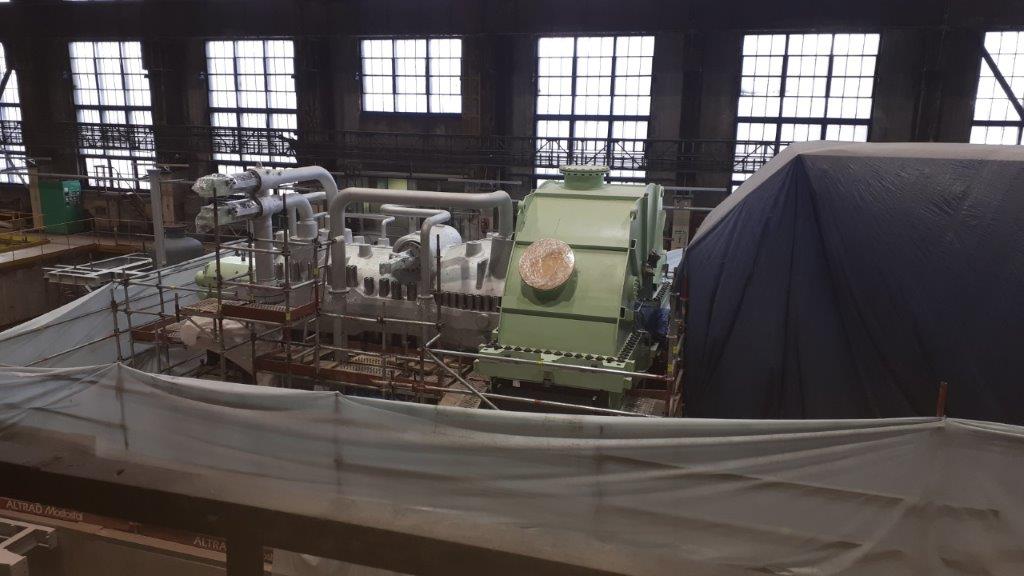 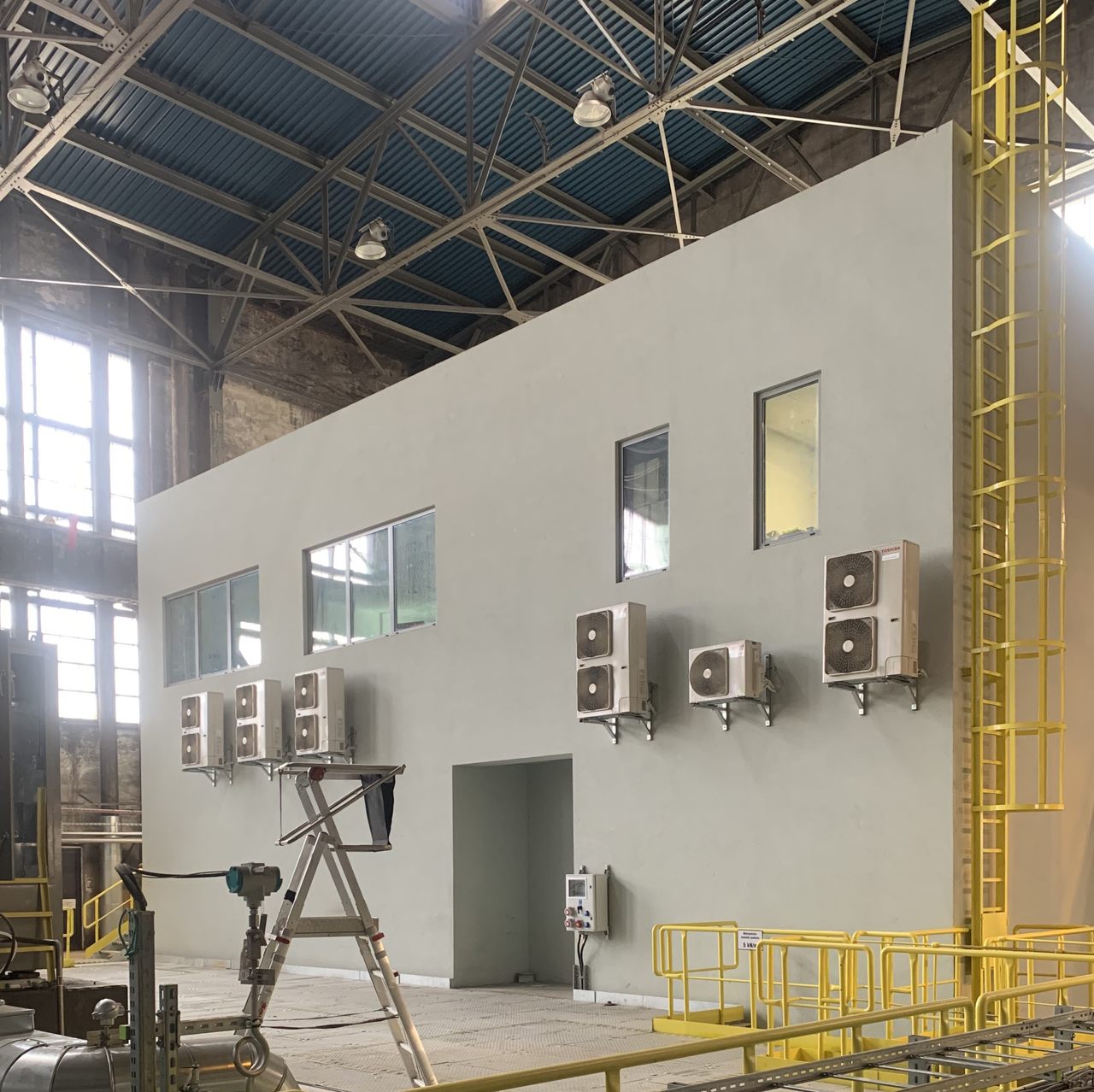 Power plant TAMEH POLSKA operating in the Krakow steelworks ArcelorMittal Poland has completed the modernization of the plant worth over PLN 300 million. Electricity, heat and steam for technological processes are no longer produced using hard coal. The existing installations will replace boilers fired with metallurgical gases and natural gas. This millions worth investment limited, among others, dust emissions by 90 percent.

Comprehensive modernization at the plant, which is a joint venture of TAURON and ArcelorMittal Poland, included not only the replacement of coal-fired boilers with gas-fired boilers, but also the commissioning of a new 55 MWe (electric megawatt) turbogenerator and a new steam collector, which combined boilers with turbines and modernization of water cooling system in the plant.

Since March 2019, three boilers have been operating at the company’s heating plant: two new ones and one successfully converted from an old-type, hard-coal-fired device to a modern gas boiler. During this massive project, which was the renovation of boiler no. 8, over 300 people worked in total, and as many as 140 professionals showed up daily at the construction site. As part of this investment, almost 600 tons of steel was used, and the employees built and modernized nearly 31 kilometers of pipelines and laid 27 kilometers of cables necessary for the construction of the new installation.

After the modernization, boiler no. 8 achieves operating parameters even better than those assumed by the project team at the start of the investment - the boiler meets not only the requirements of the IED directive, but also the BAT conclusions published last year.

The construction of the other two gas boilers was also completed last spring.
- All modernization works were carried out "on a living organism", i.e. in a plant that was working all the time. These were difficult and precise activities that we had to carry out reliably and efficiently adjusting to the work of other installations - emphasizes Artur Łój, project manager at the Investment Program Management office at TAMEH POLSKA.

After completion of the modernization, hard coal can no longer be burned in the installations, but only smelter gases: coke oven and blast furnace as well as natural gas, which is mainly burned in the event of insufficient supply of smelting gases to ensure the continuity of energy media production.

Currently, the plant's boilers are used as needed - two are in operation and the third is in reserve.

In addition, the 200-meter-high chimneys currently towering over the plant are to be eventually removed. Only one of them is currently used. The new boilers have new 70-meter steel chimneys.

In addition to the construction of new boilers, a natural gas pipeline and a new 55 MWe turbogenerator were built at the CHP plant, and the cooling water system was thoroughly modernized. All works ended in mid-July 2020.
-The entire investment made it possible to significantly reduce the plant's impact on the environment and meet the restrictive environmental requirements of the current EU directive IED - says Dariusz Siudy, director of the TAMEH POLSKA plant in Kraków. - By resigning from burning hard coal, we limit, among others dust emissions by 90%, and additionally we reduce water consumption and stop producing ash in the form of waste - he emphasizes.

The modernization of the plant means not only environmental benefits, but also greater efficiency of the new boilers, it also means greater comfort and safety at work. - Meeting the emission aspects is one thing, but the modernization also influenced the stability of energy and steam production, which ensures the continuity of media supply to the steelworks - sums up Artur Łój, project manager at the Investment Program Management office at TAMEH POLSKA. 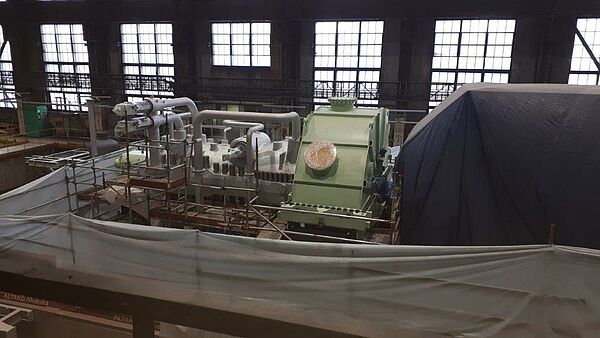 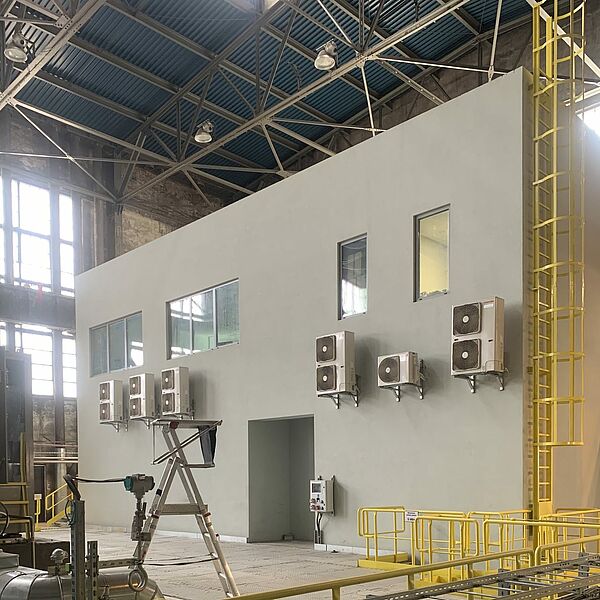