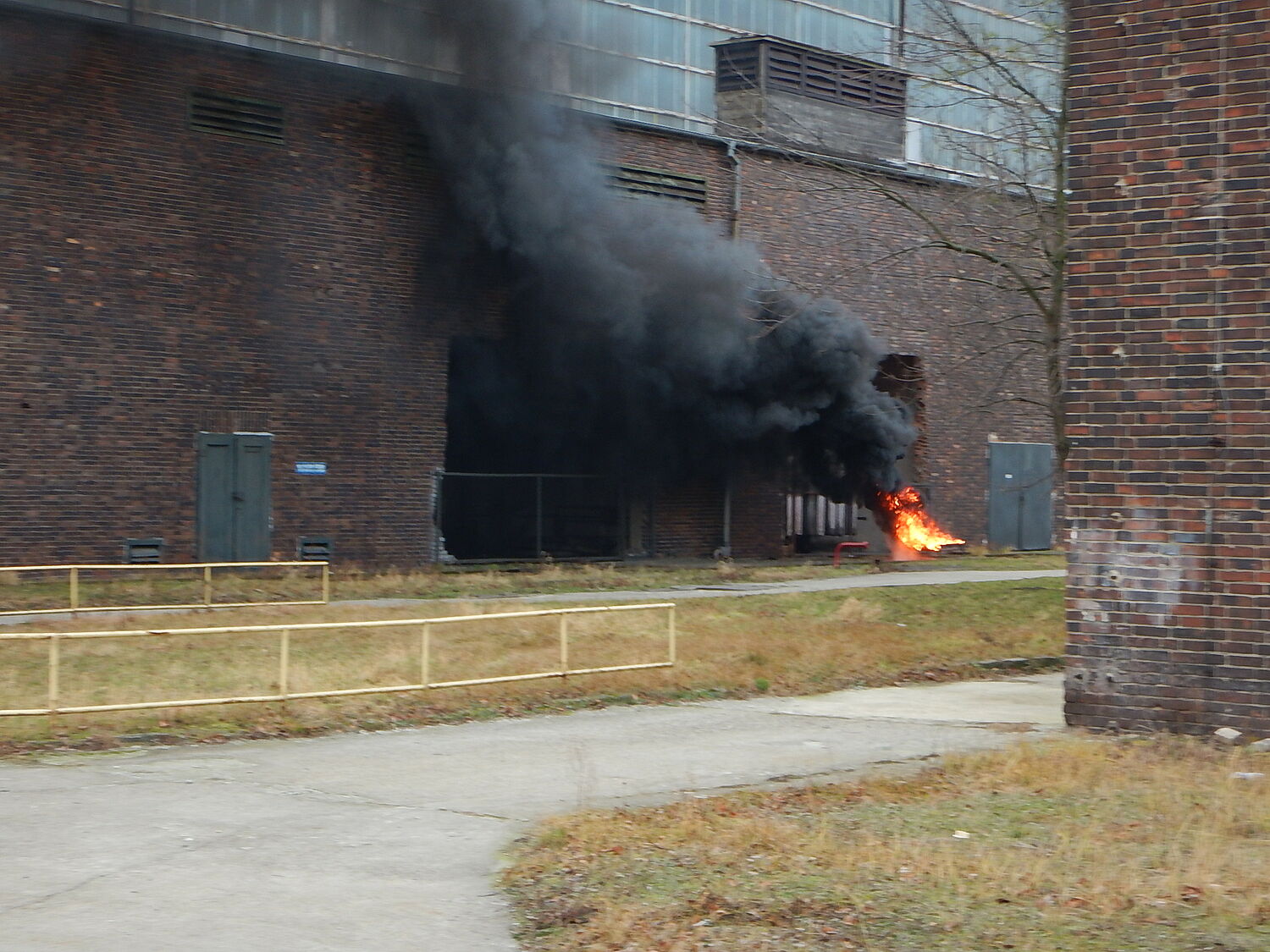 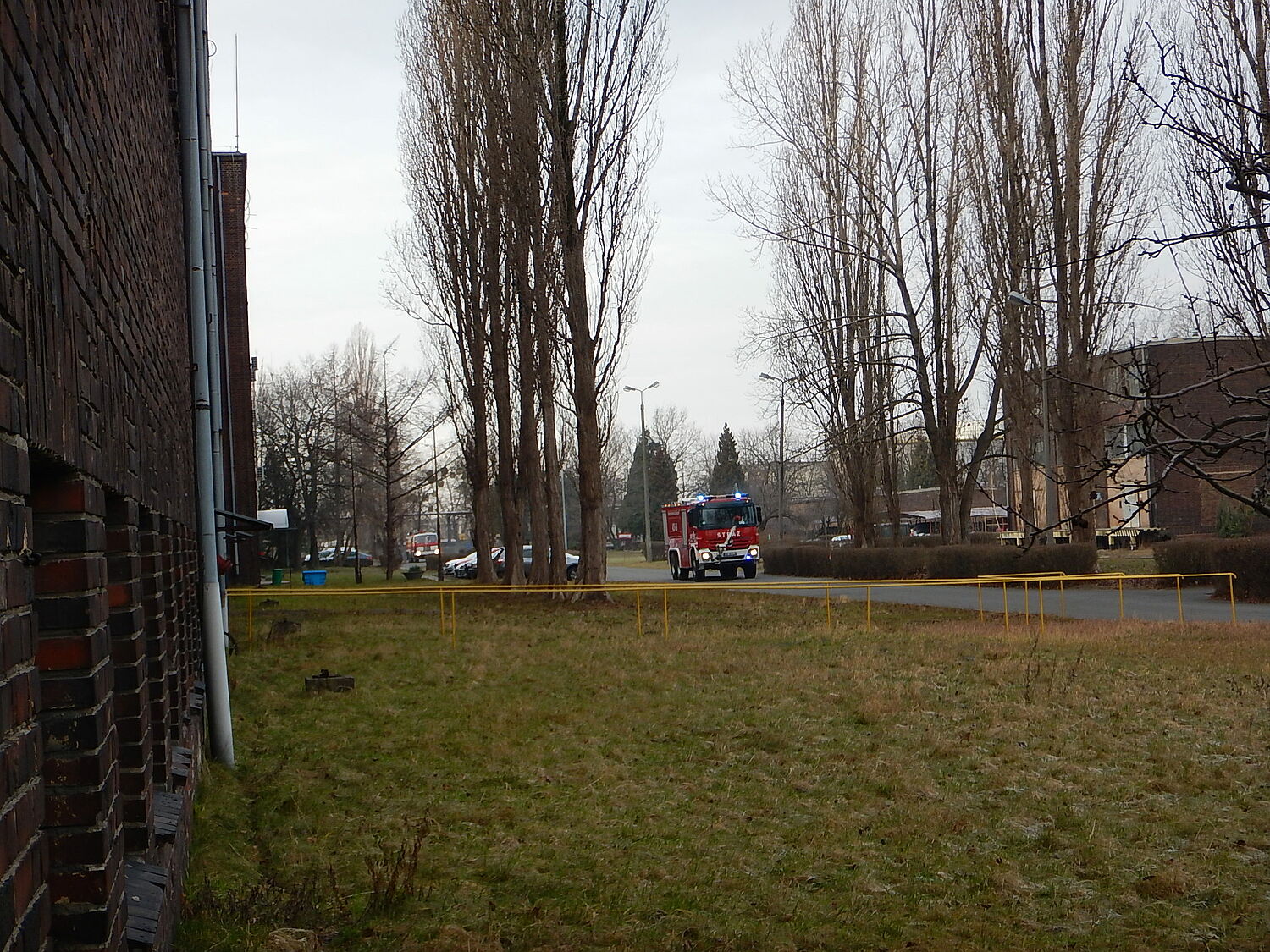 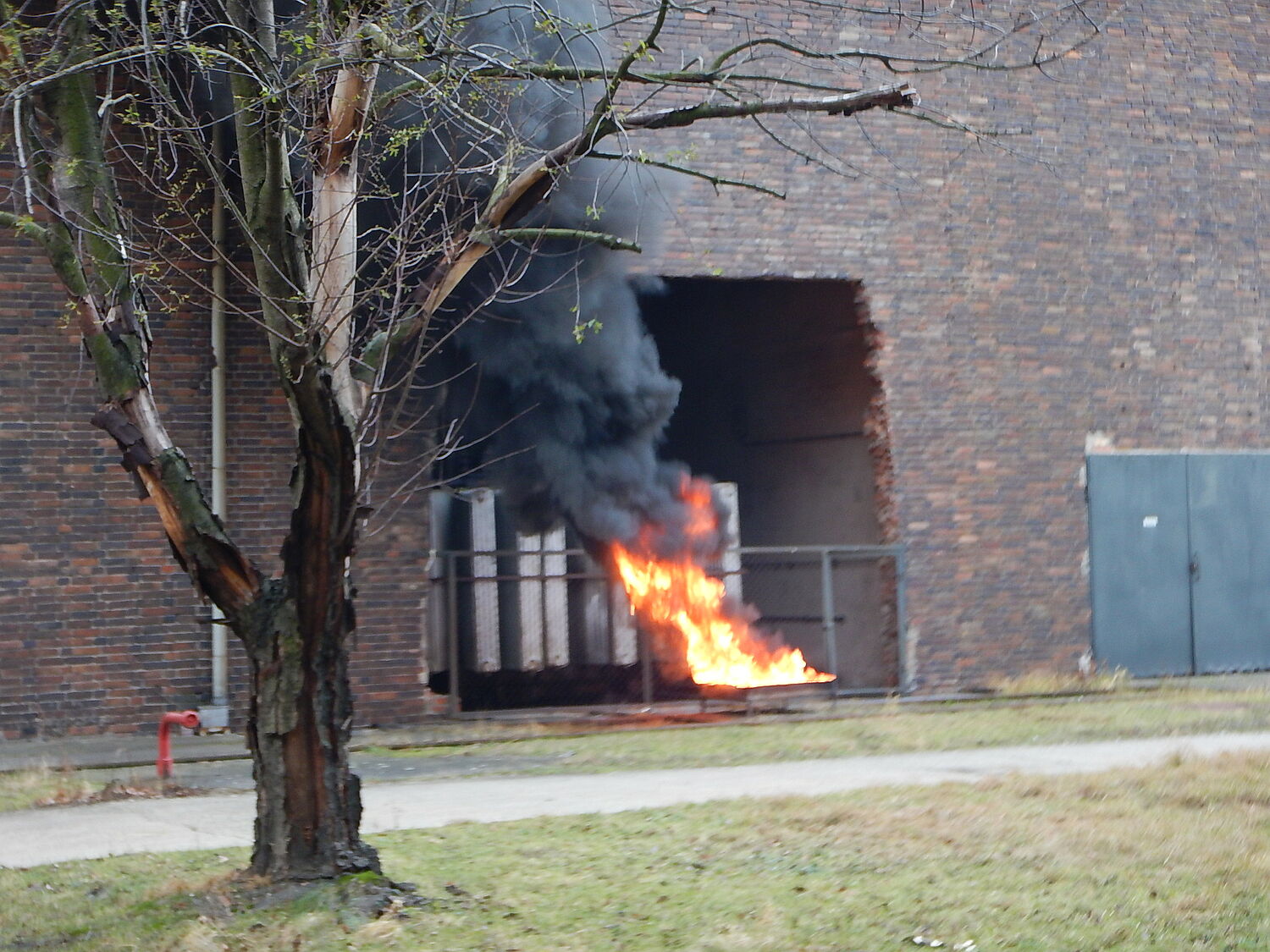 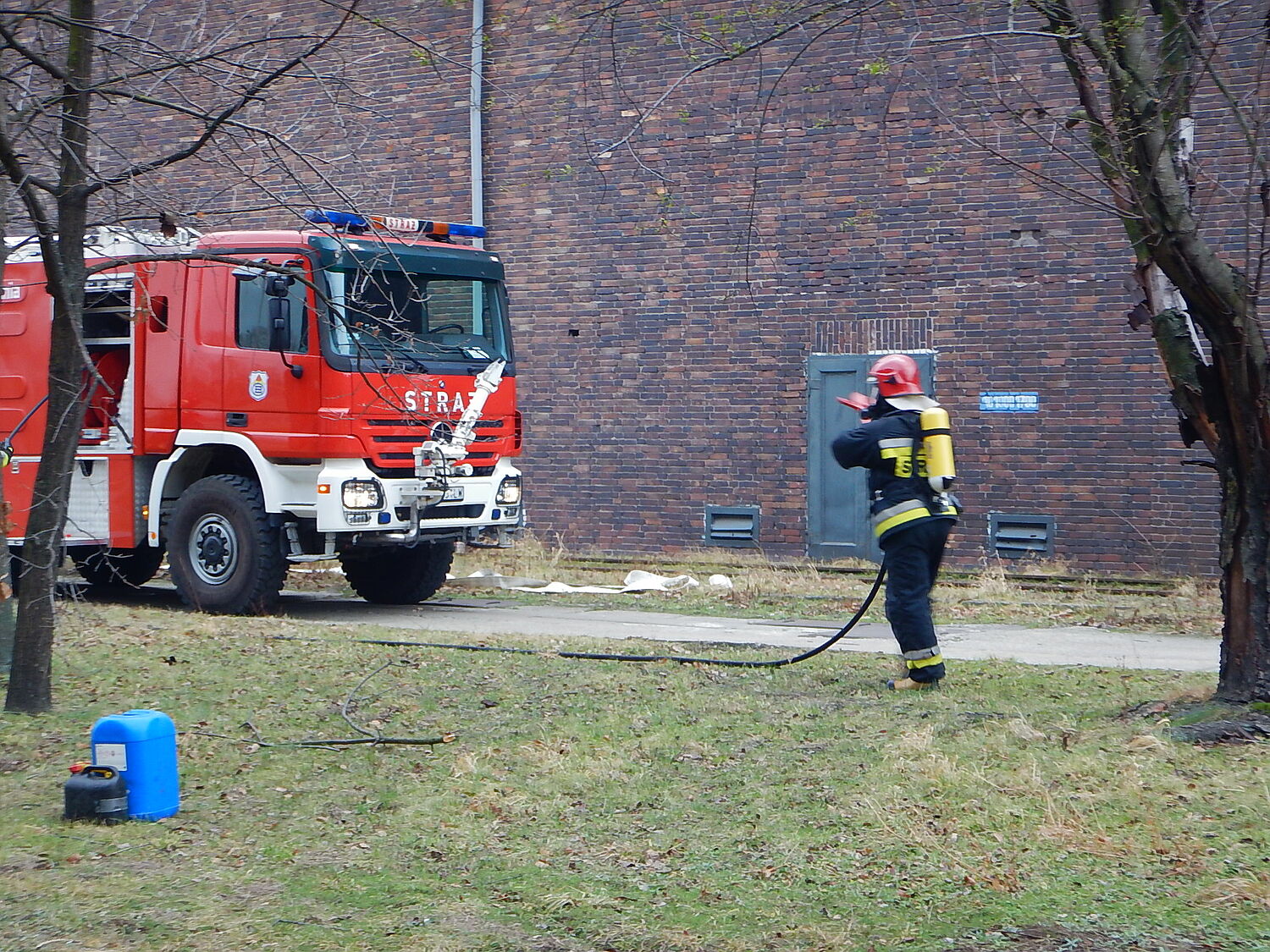 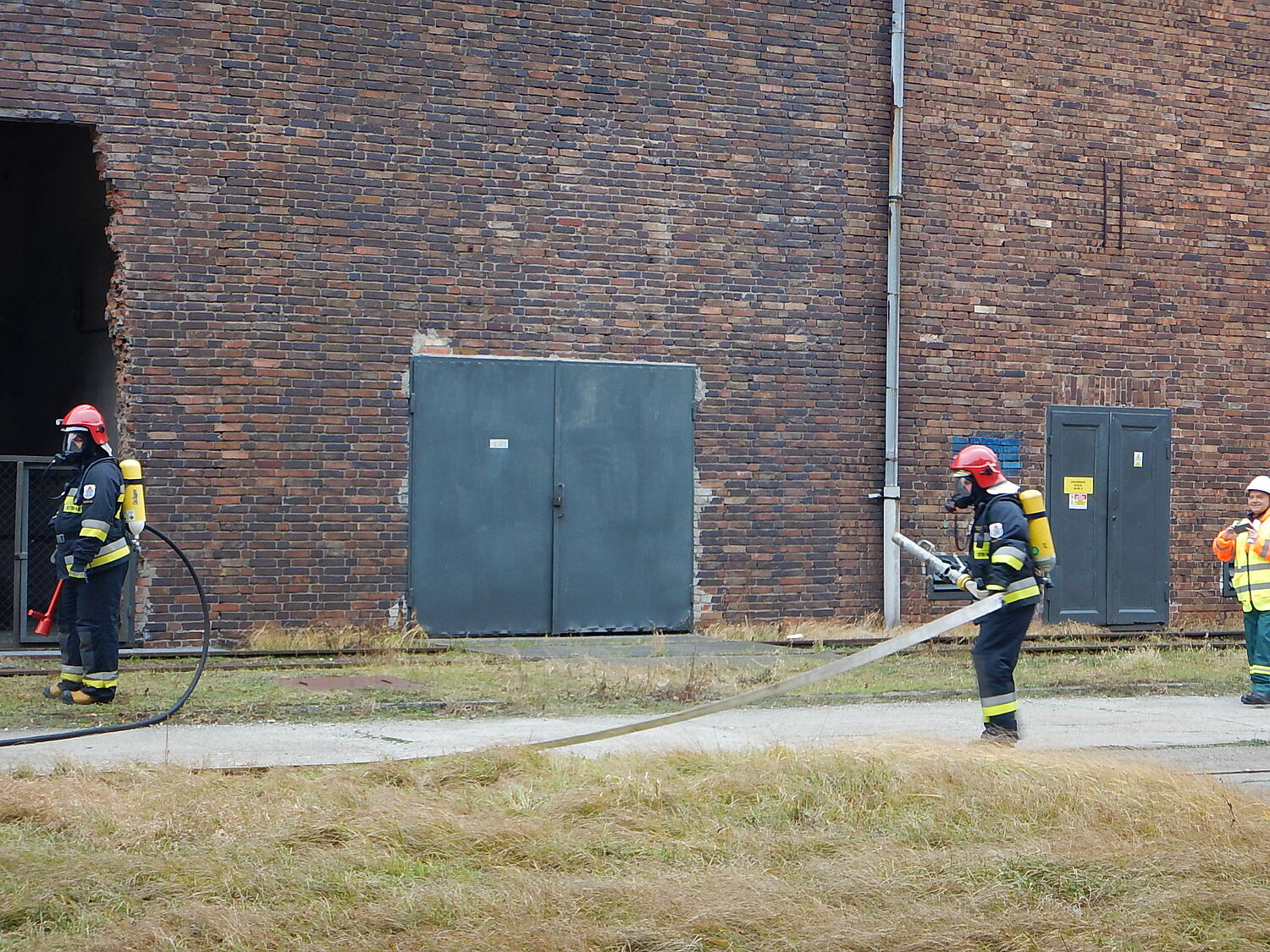 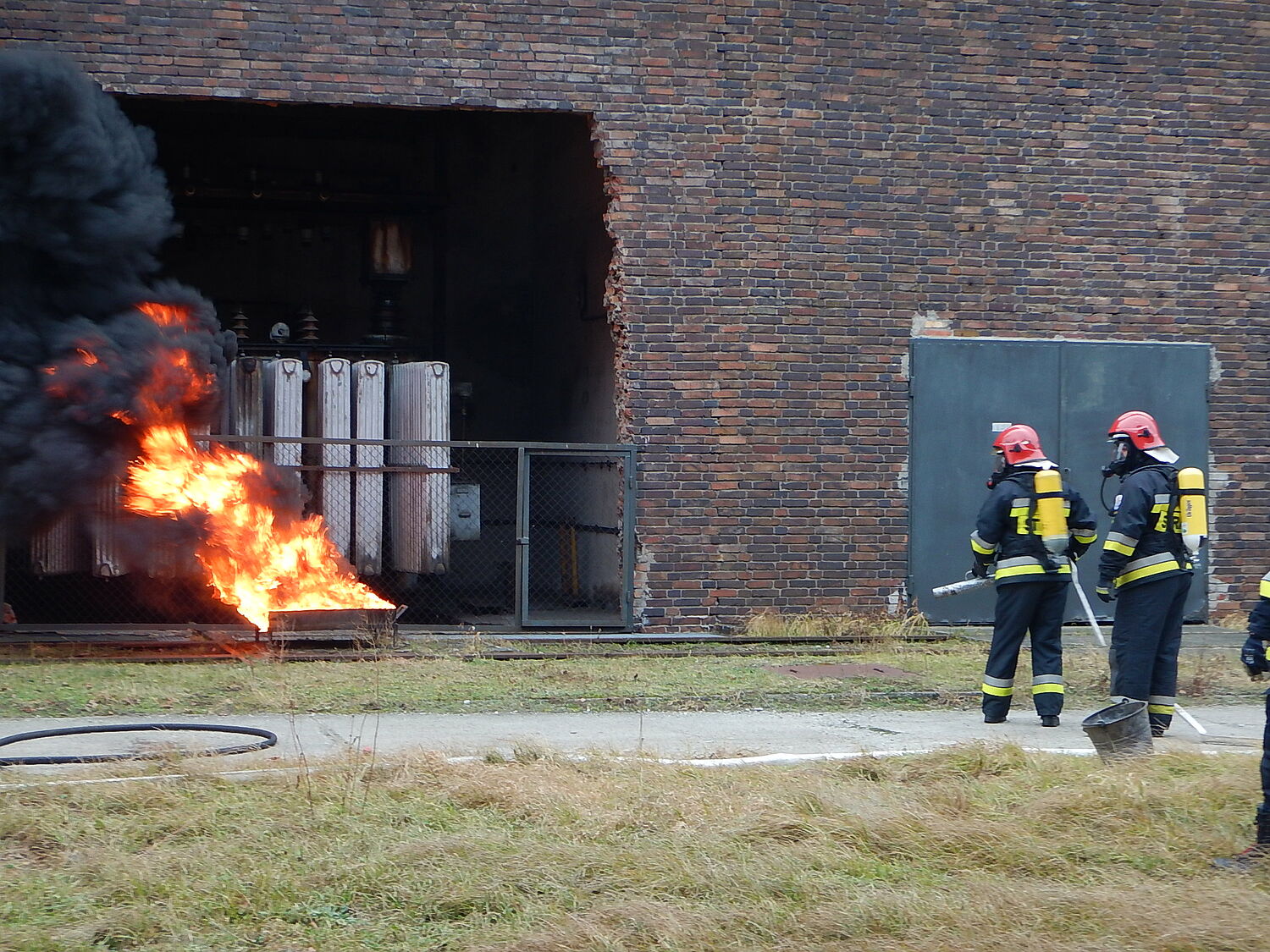 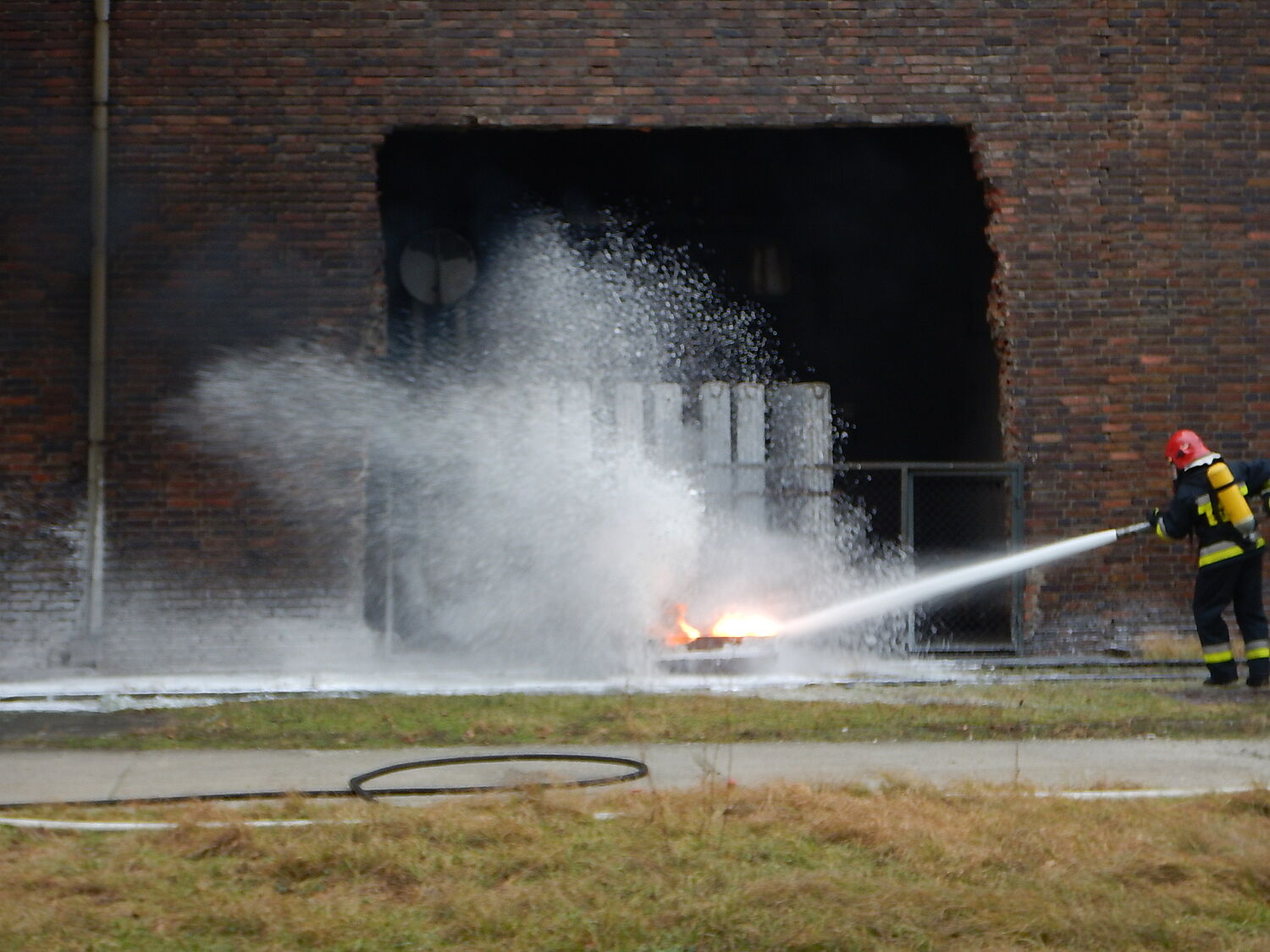 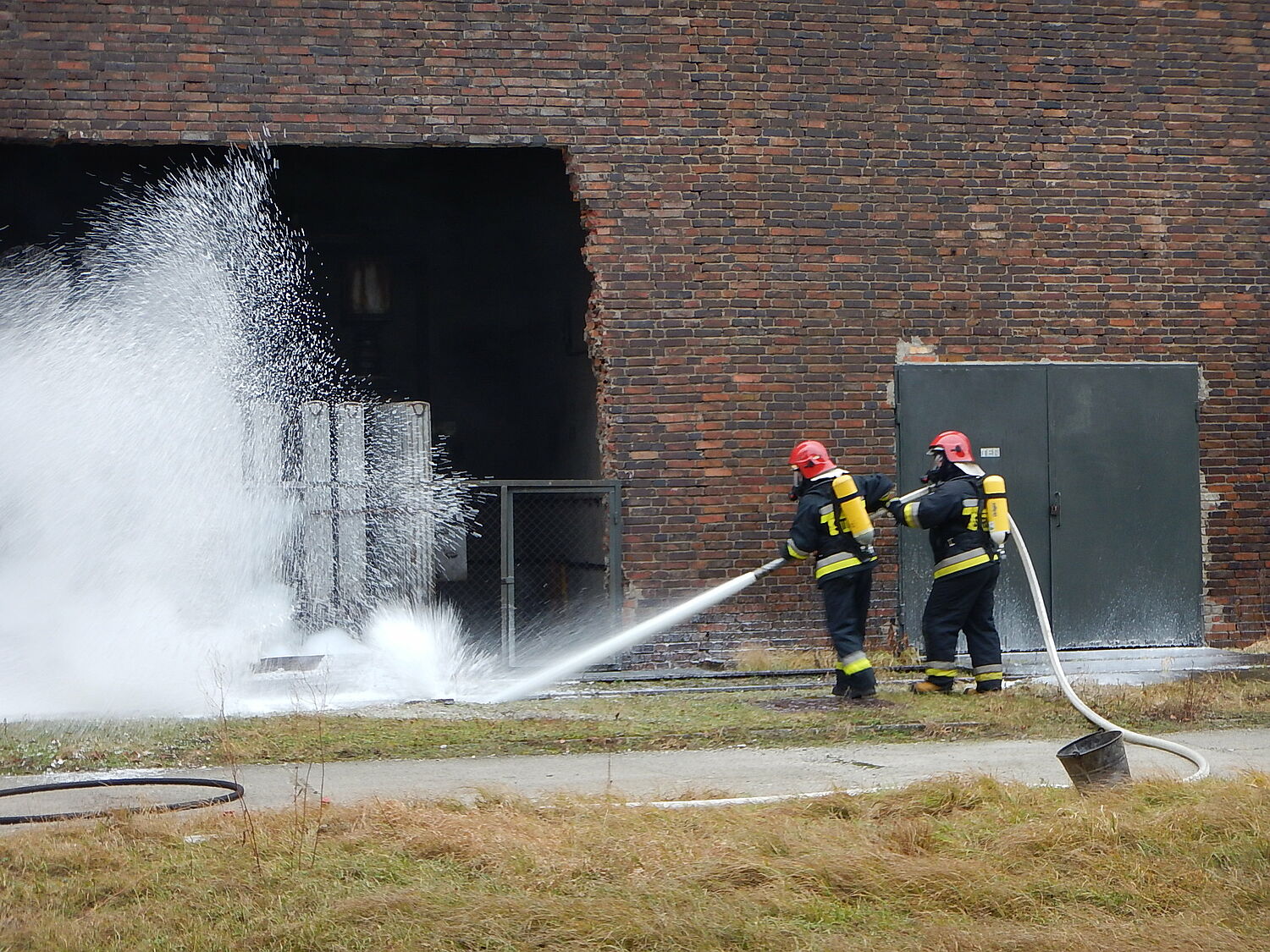 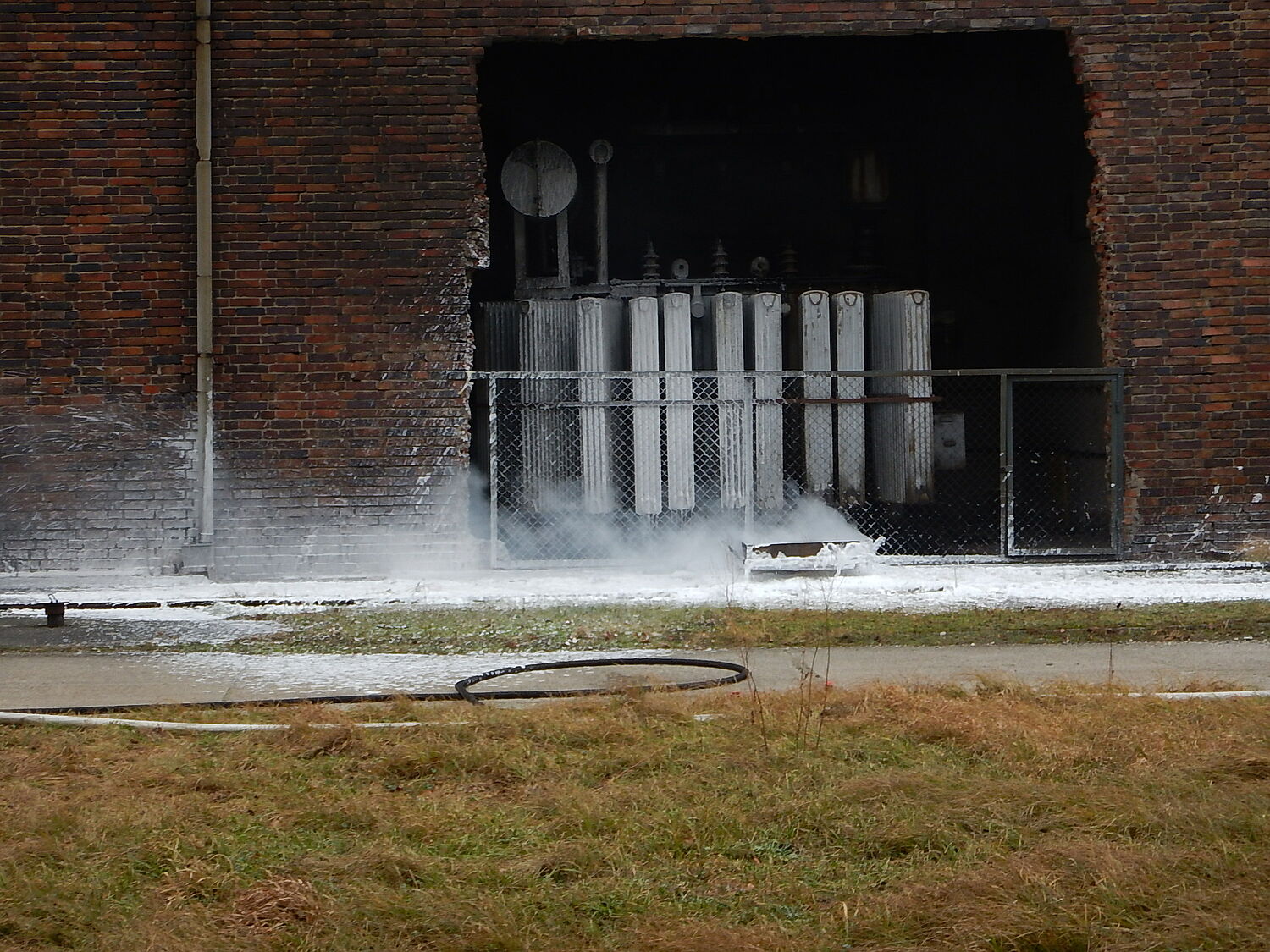 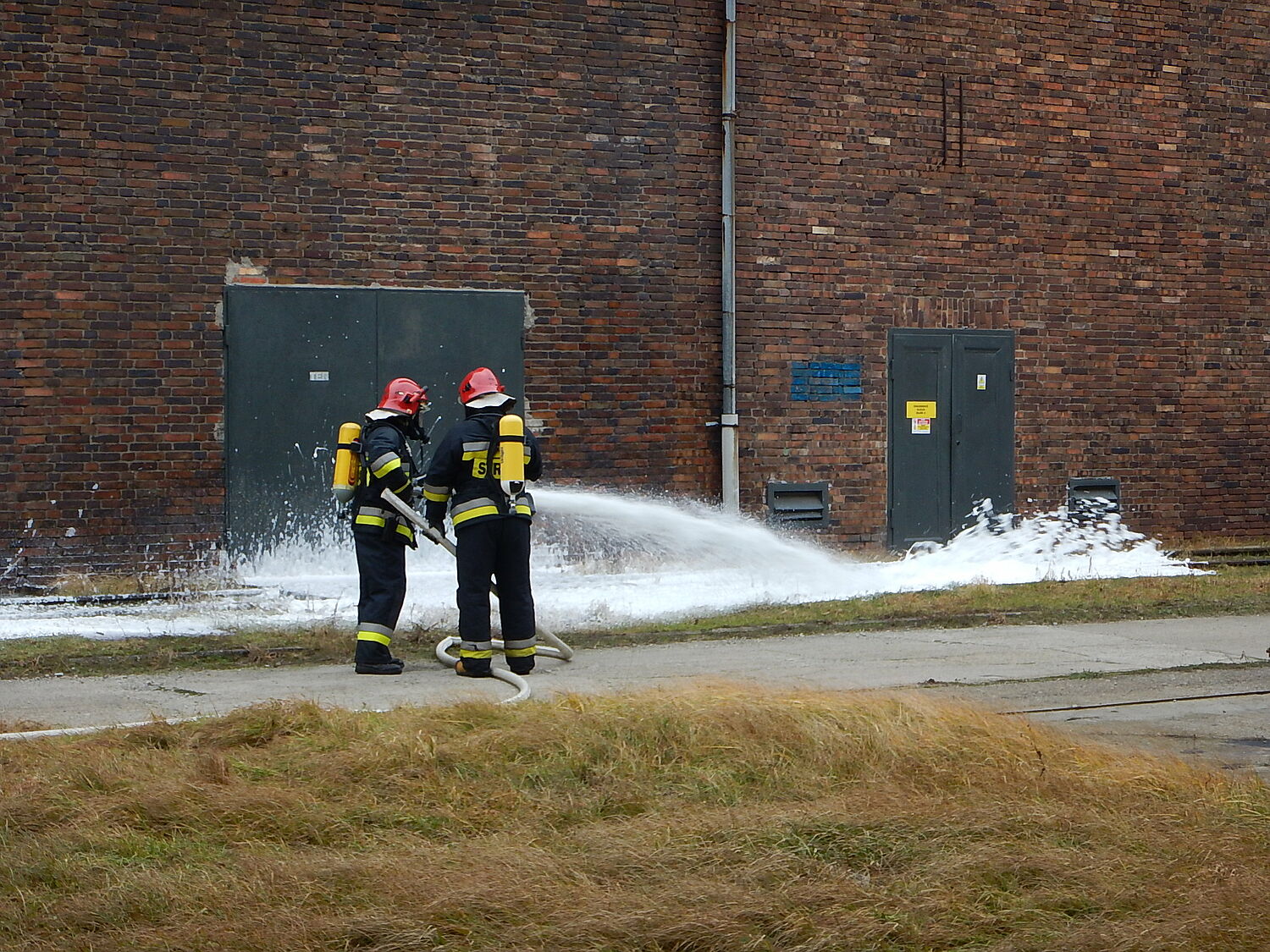 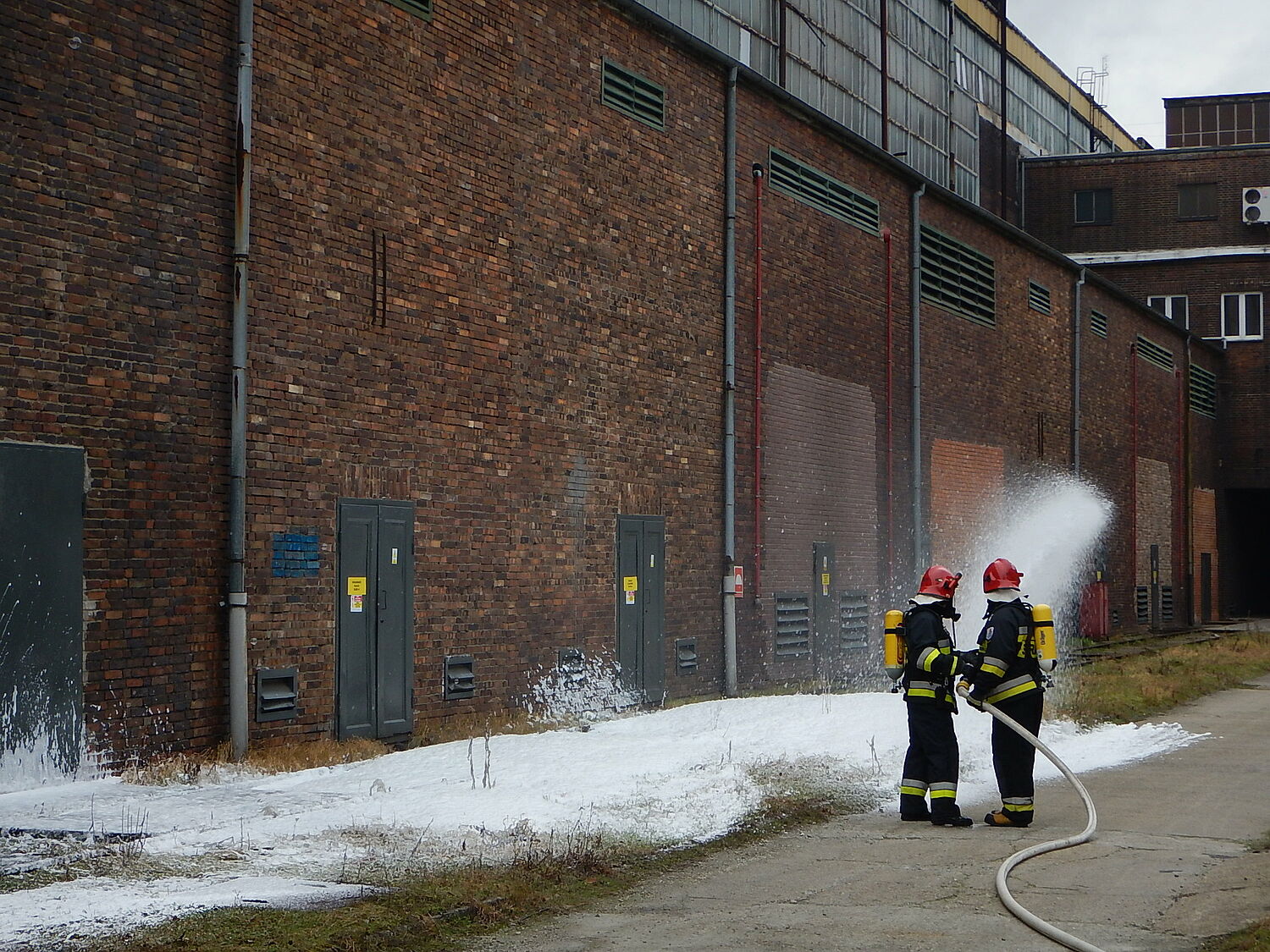 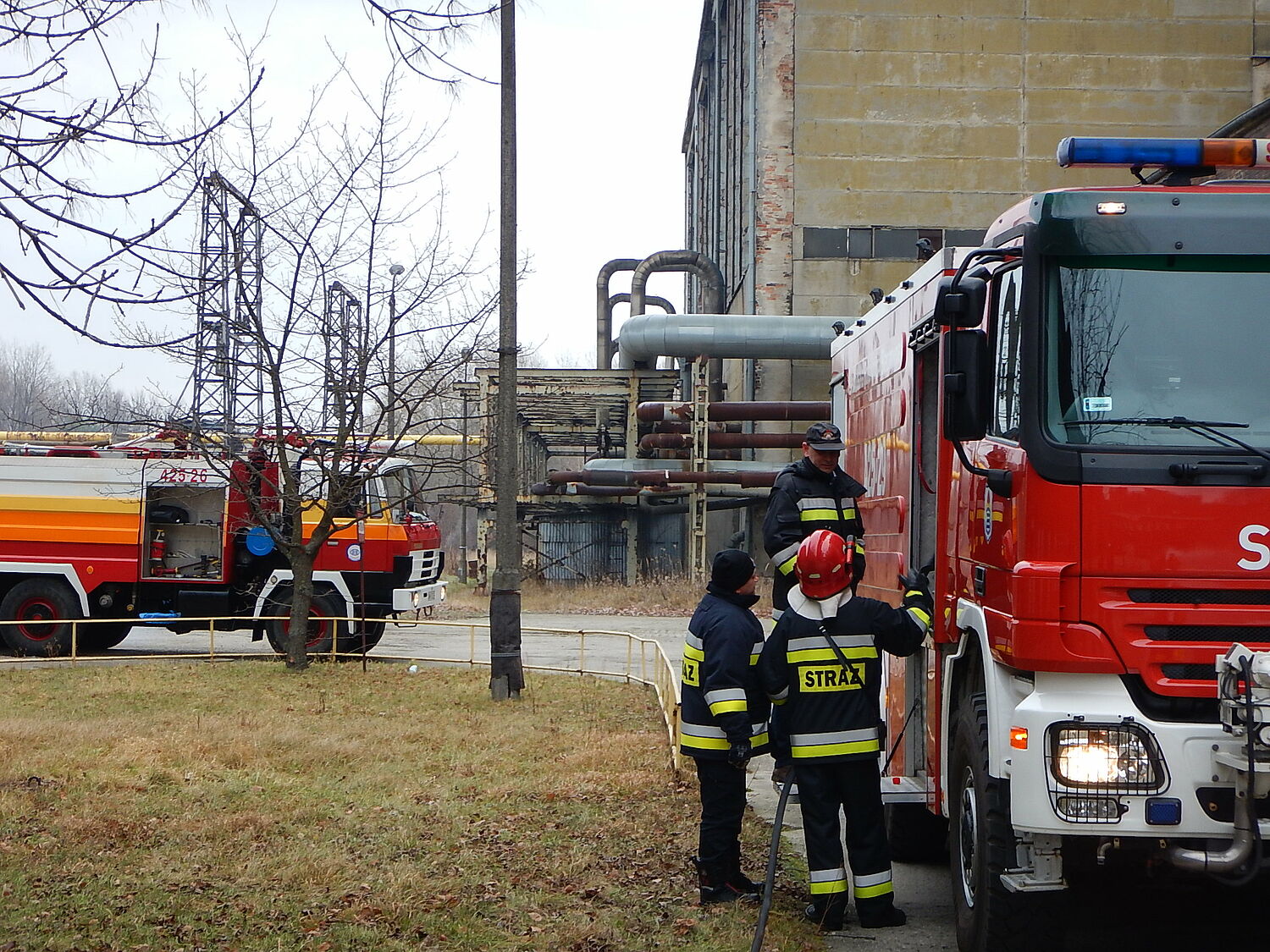 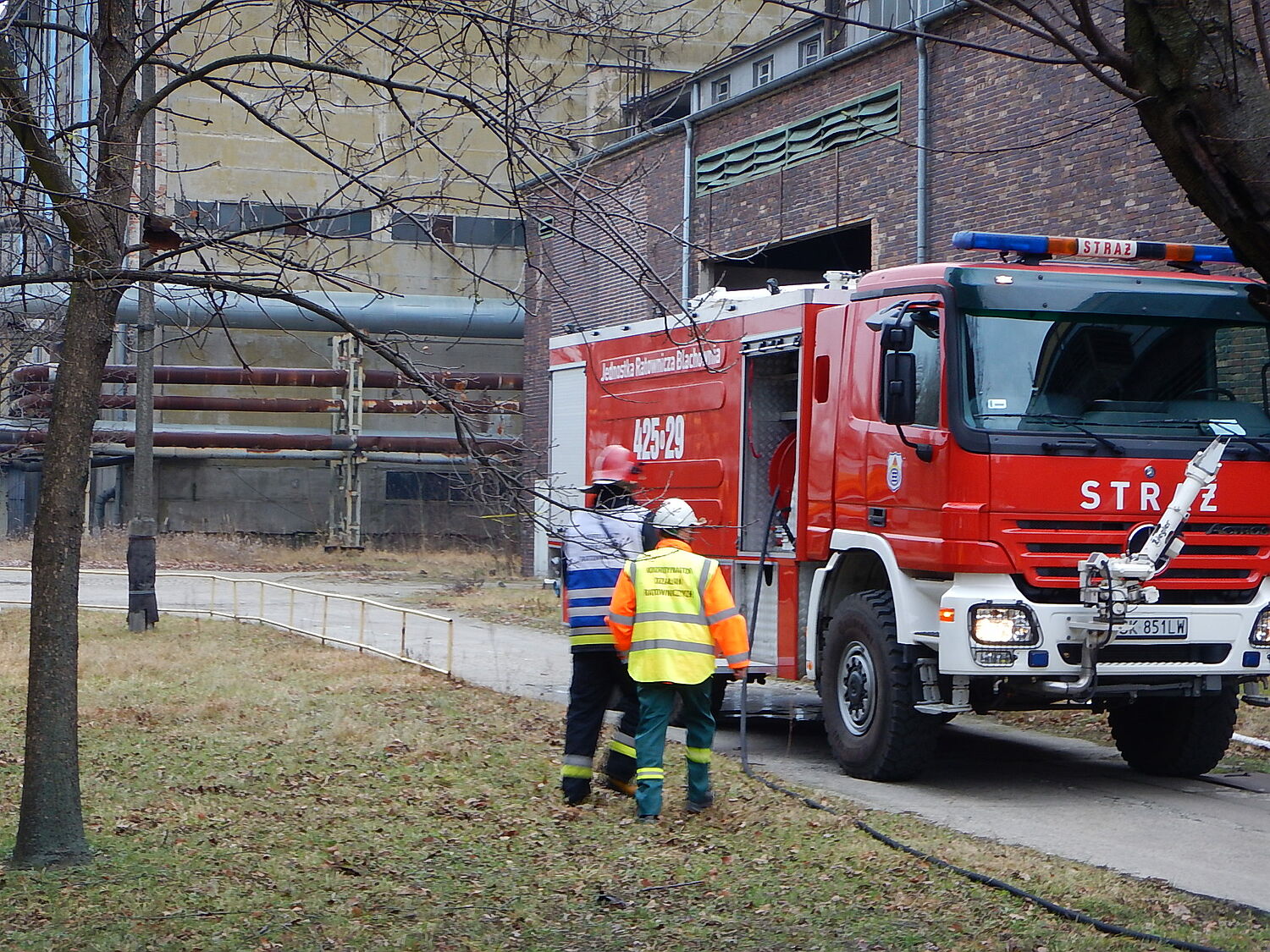 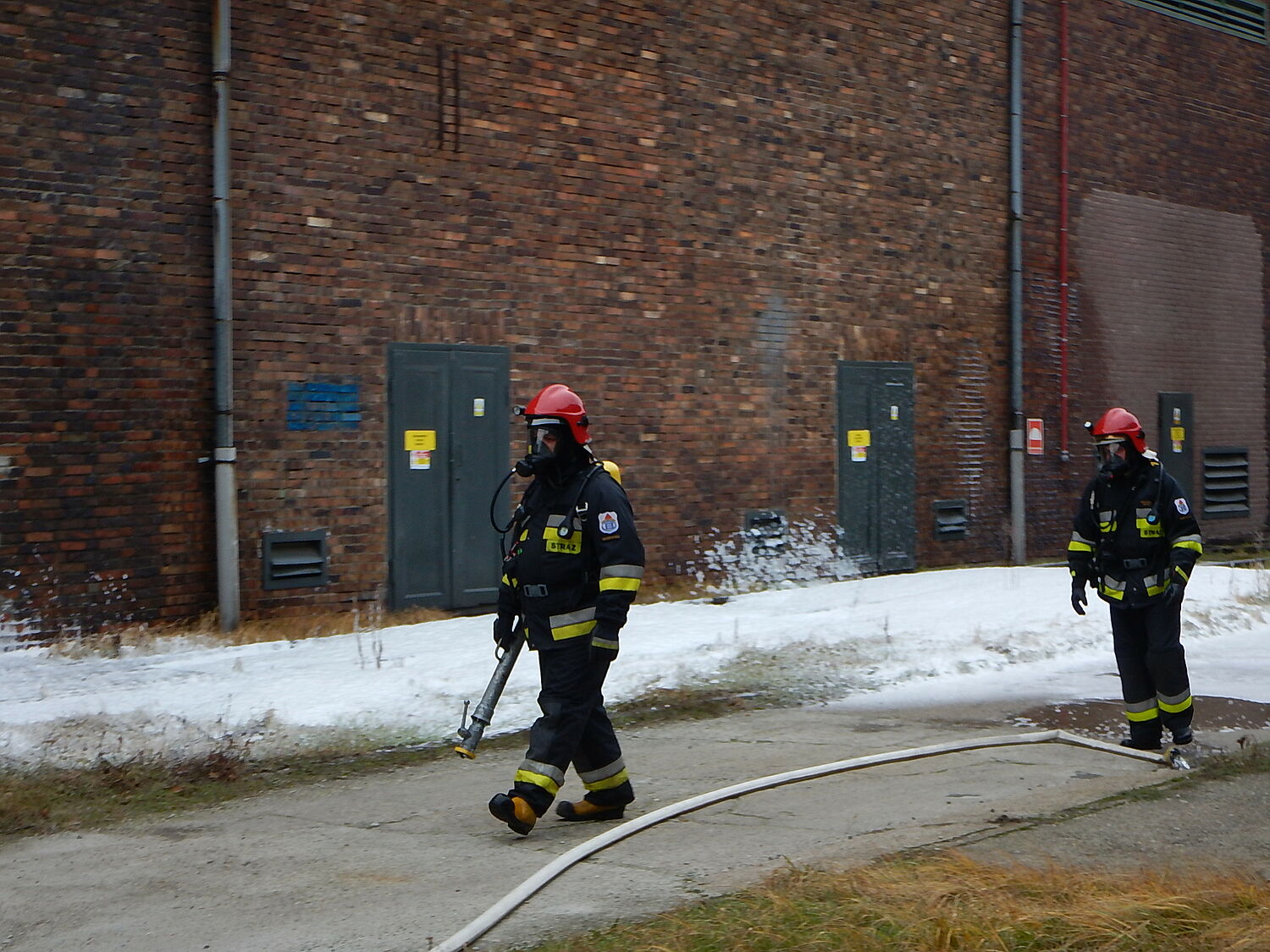 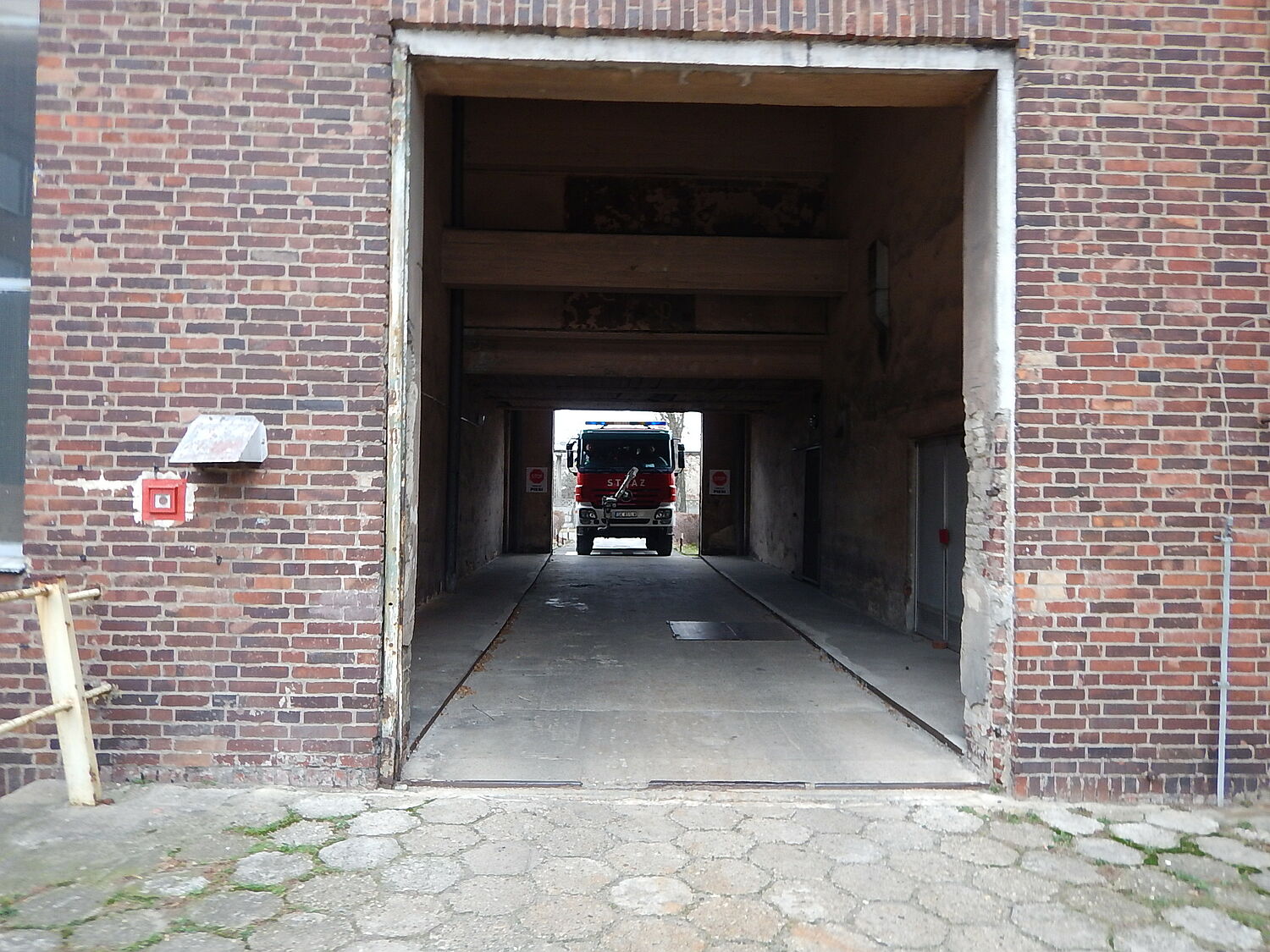 On 22/01/2020 at 9:30 a simulation of a transformer fire was carried out at block 5 at the Engineering Department at the Blachownia Plant.

During the inspection of power equipment, the duty electrician noticed smoke escaping from the block transformer chamber. The development of the fire and its intensity constituted a serious threat to other facilities of the Plant. In accordance with the applicable procedures, the operator of the electrical control station and the Master of Electrical Movement were notified of the failure. Due to the size and threat to other industrial facilities, as well as the lack of technical means to extinguish this type of fires, the Traffic Engineer on duty was notified of the situation. After recognizing the threat, DIR issued the command to turn off and protect the transformer on the electrical side. ZJRG Blachownia Control Station was notified by phone. ZJRG Blachownia extinguishing and chemical rescue cars were directed to the place of failure. DIR gave the order to start pumps, increase pressure and capacity in the plant's hydrant.

The Plant Security Service was notified about the event. DIR gave the order to ensure safe access to the fire. As a result of actions taken consisting in applying extinguishing currents from foam, the fire was extinguished. After the activities of the ZJRG, DIR decided to return employees to perform their official duties. The plant's normal operation was restored.

The exercises showed excellent cooperation between ZJRG Blachownia and employees of Zakład Wytwarzania Blachownia in Kędzierzyn - Koźle. They checked the functioning of procedures for alerting, removing industrial failures and coordinating activities between fire protection units from the area of Kędzierzyn - Koźle and our Company's employees. The newly employed employees of ZWB and ZJRG had the opportunity to familiarize themselves with the procedures related to admitting fire brigades to extinguish fires of power equipment. 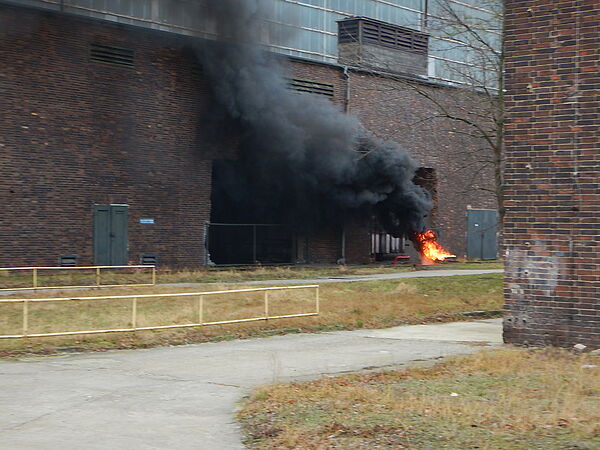 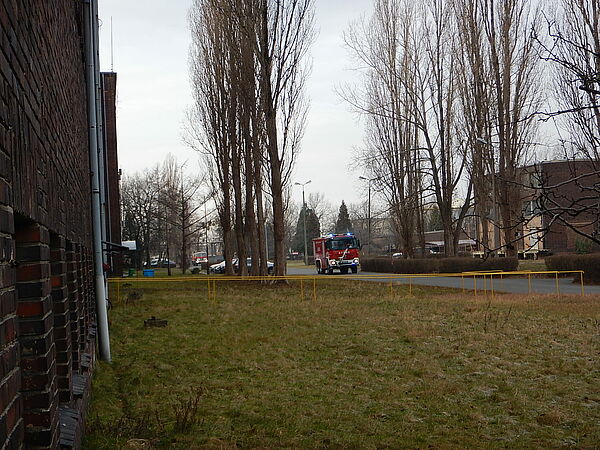 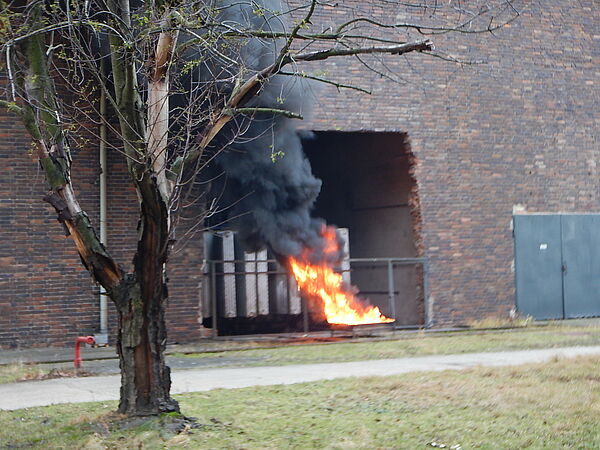 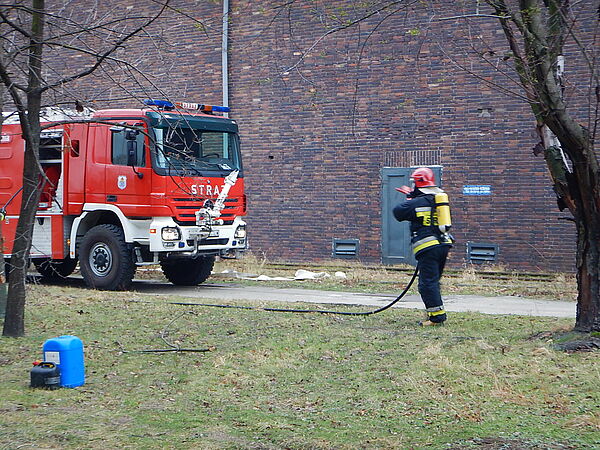 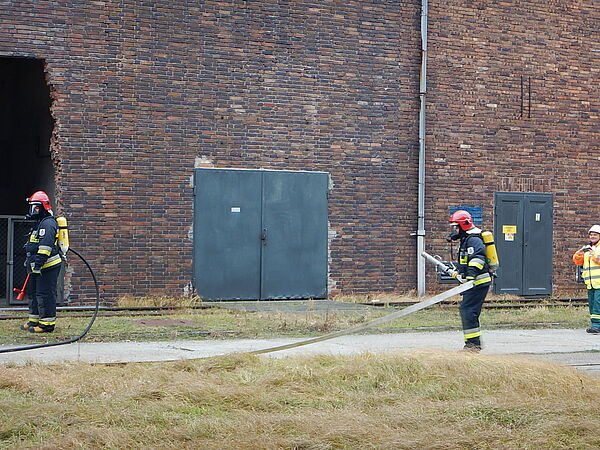 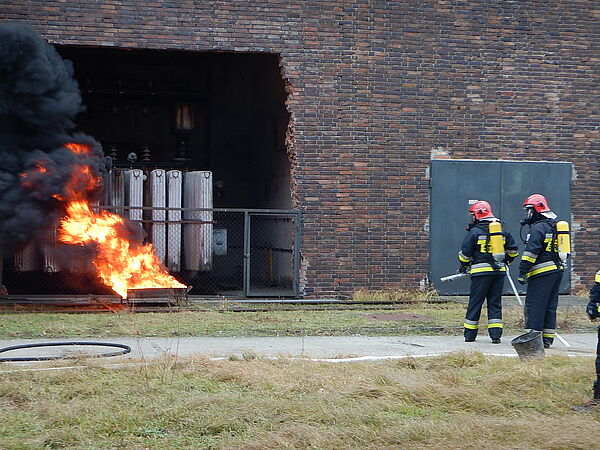 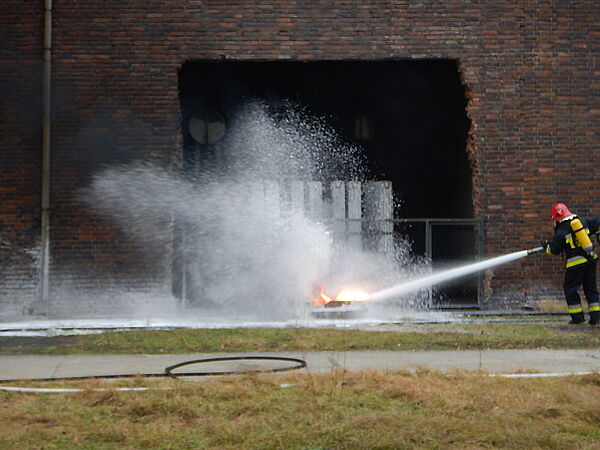 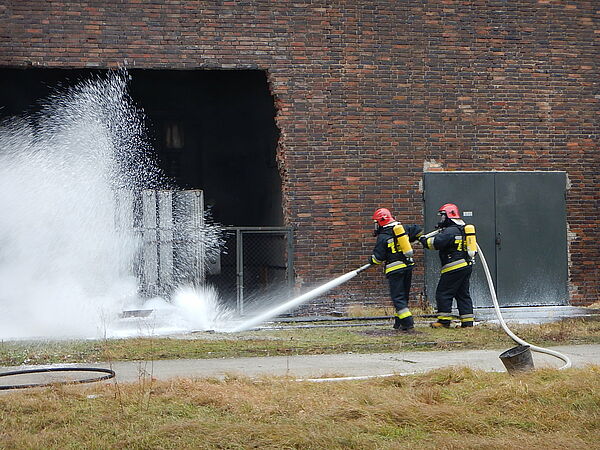 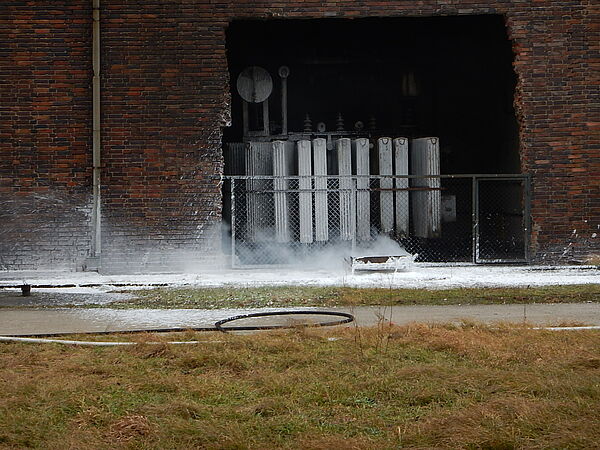 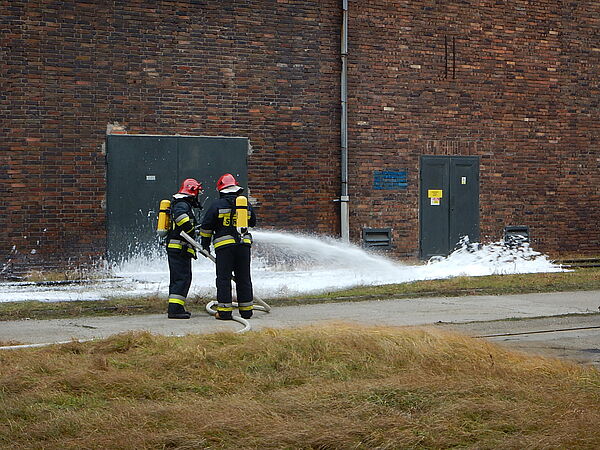 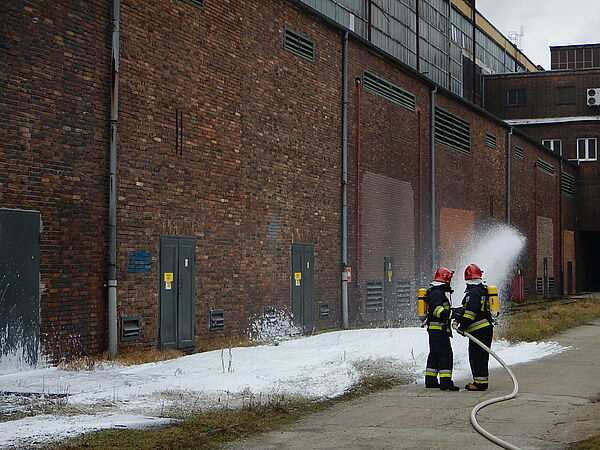 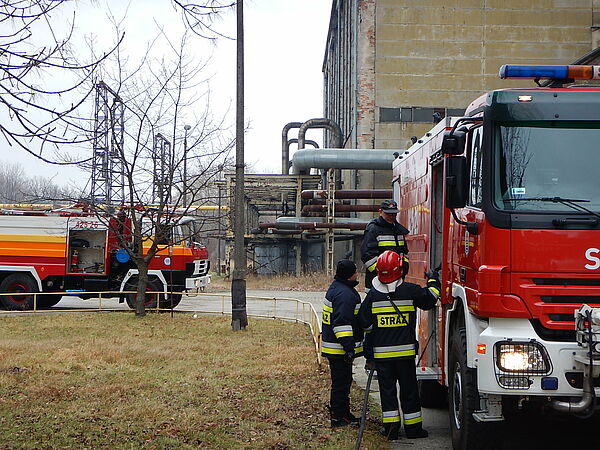 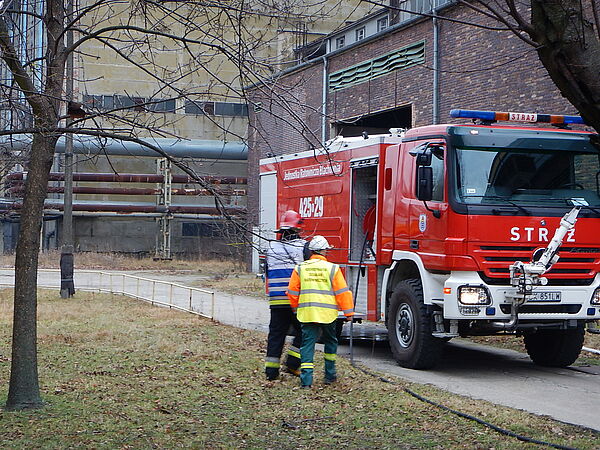 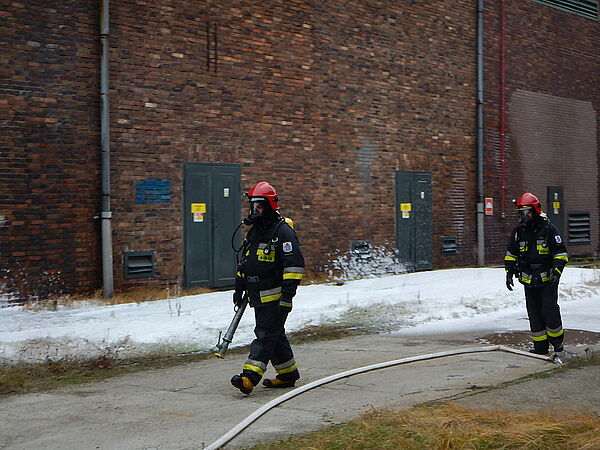 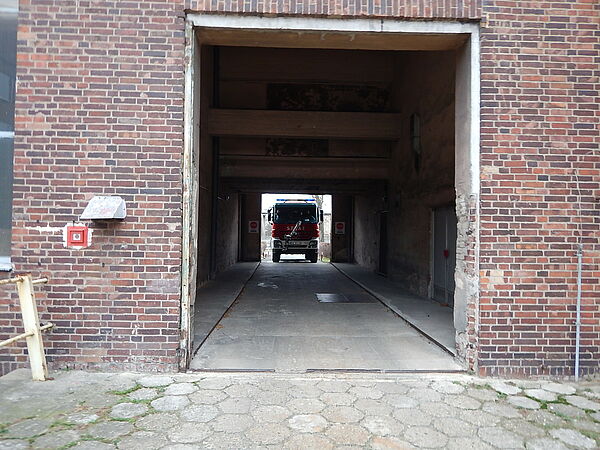