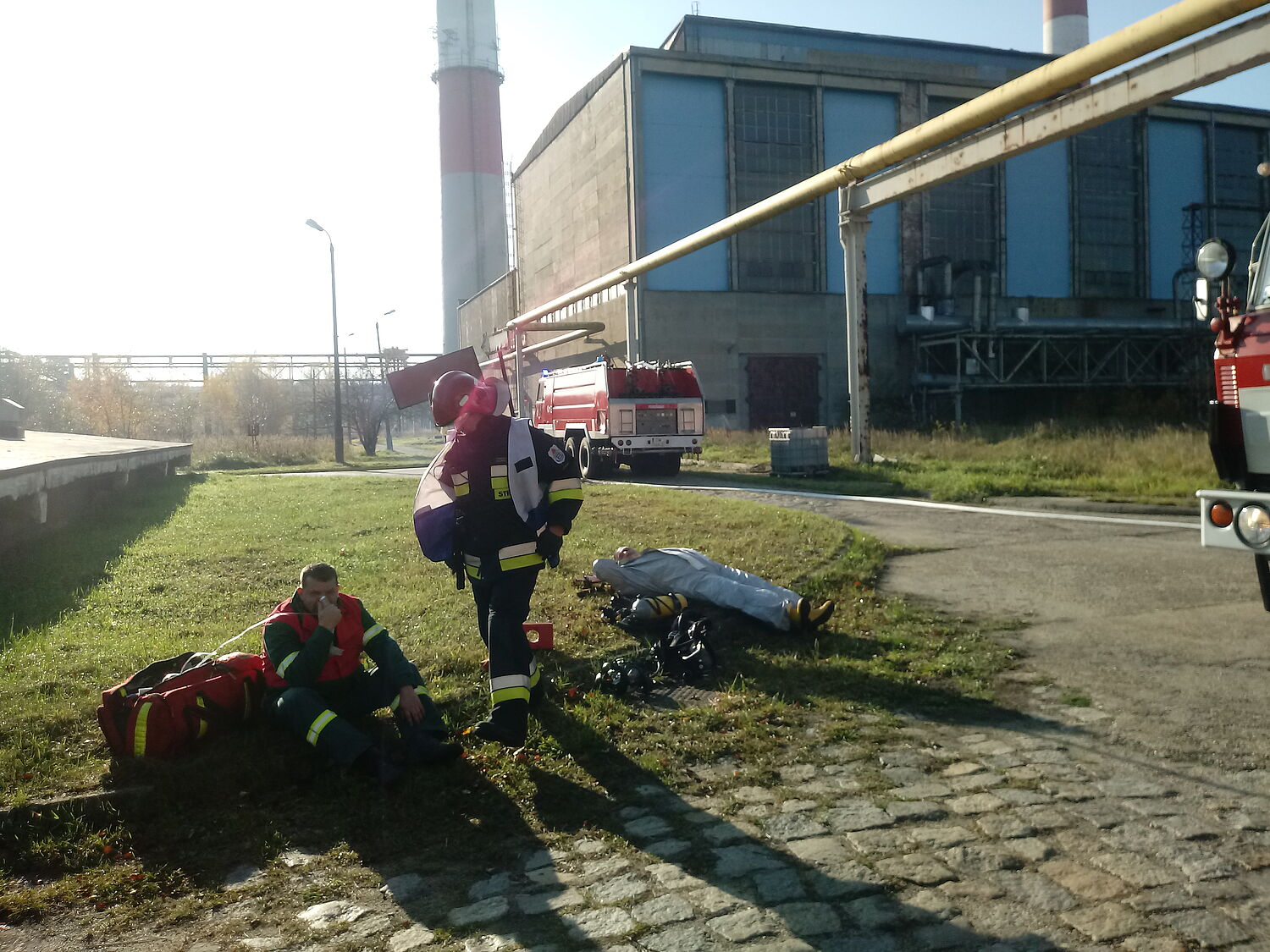 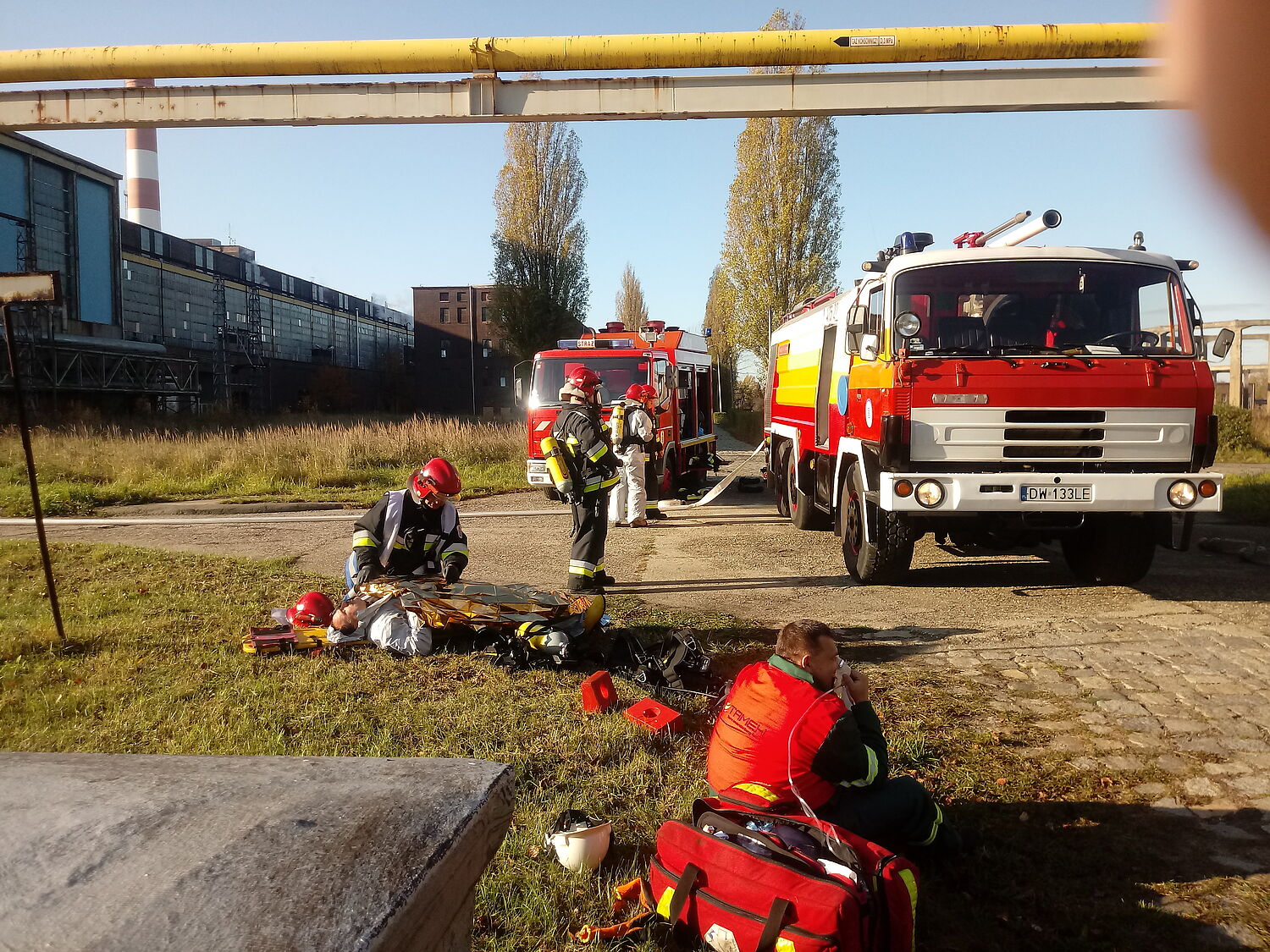 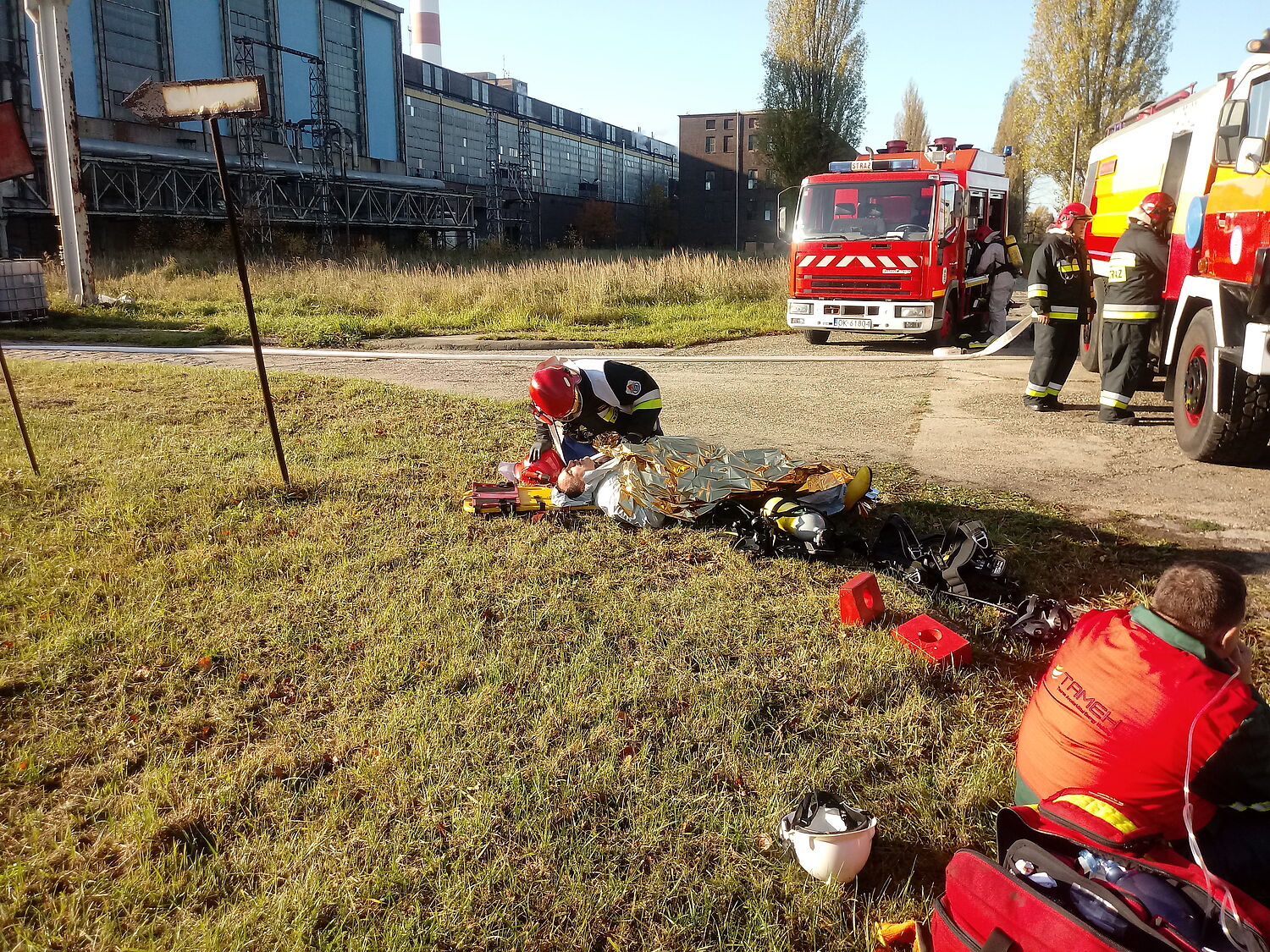 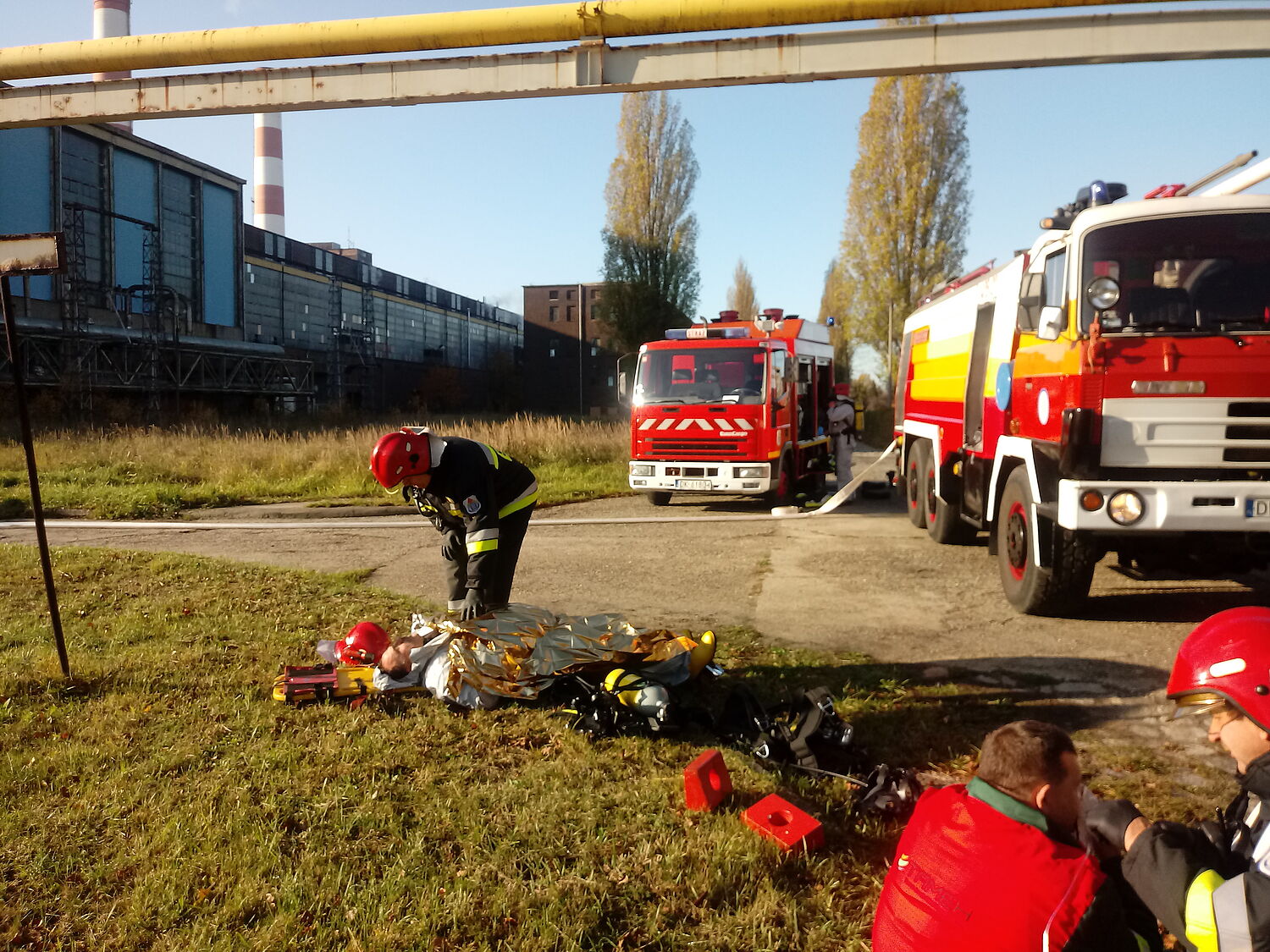 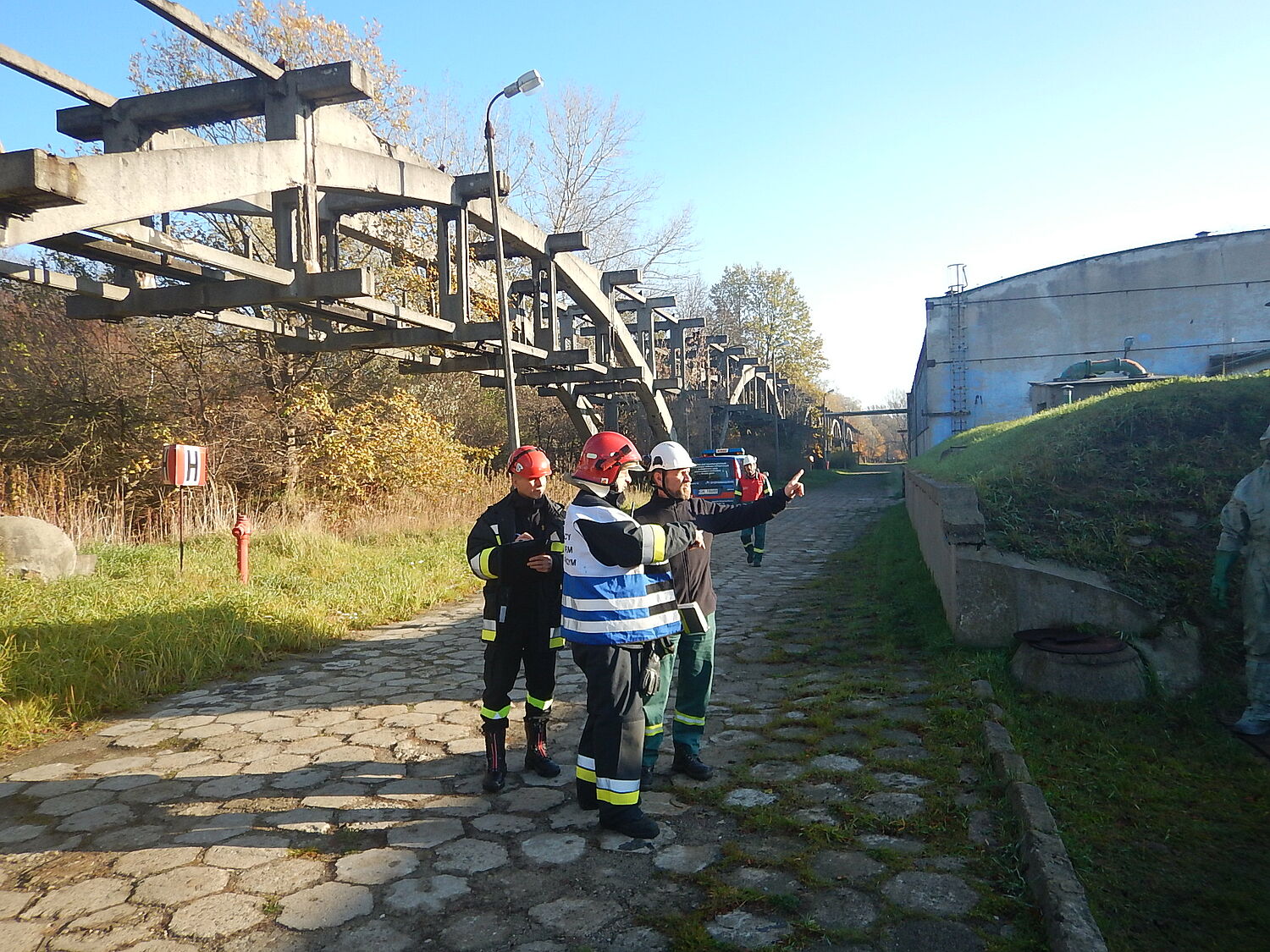 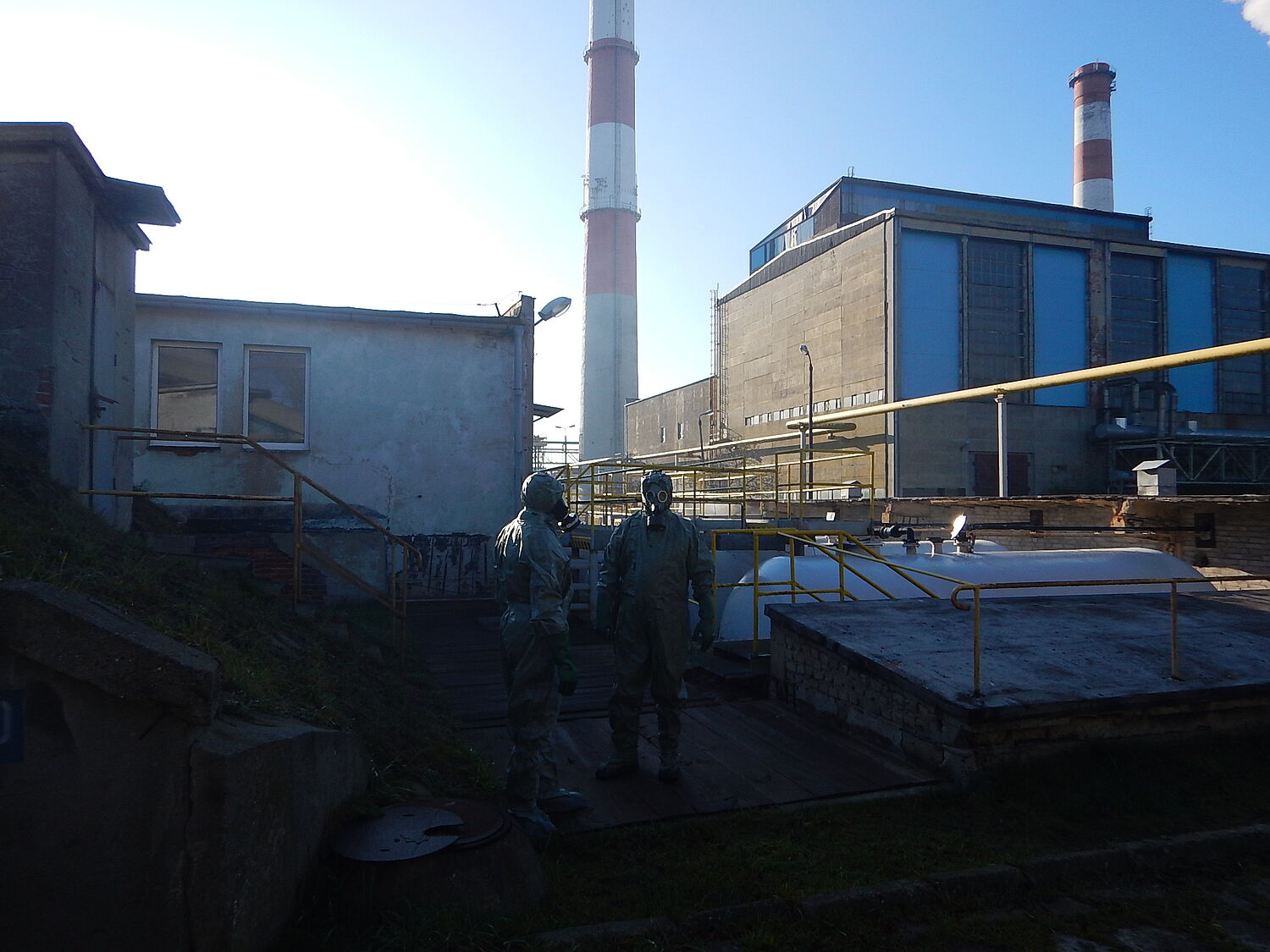 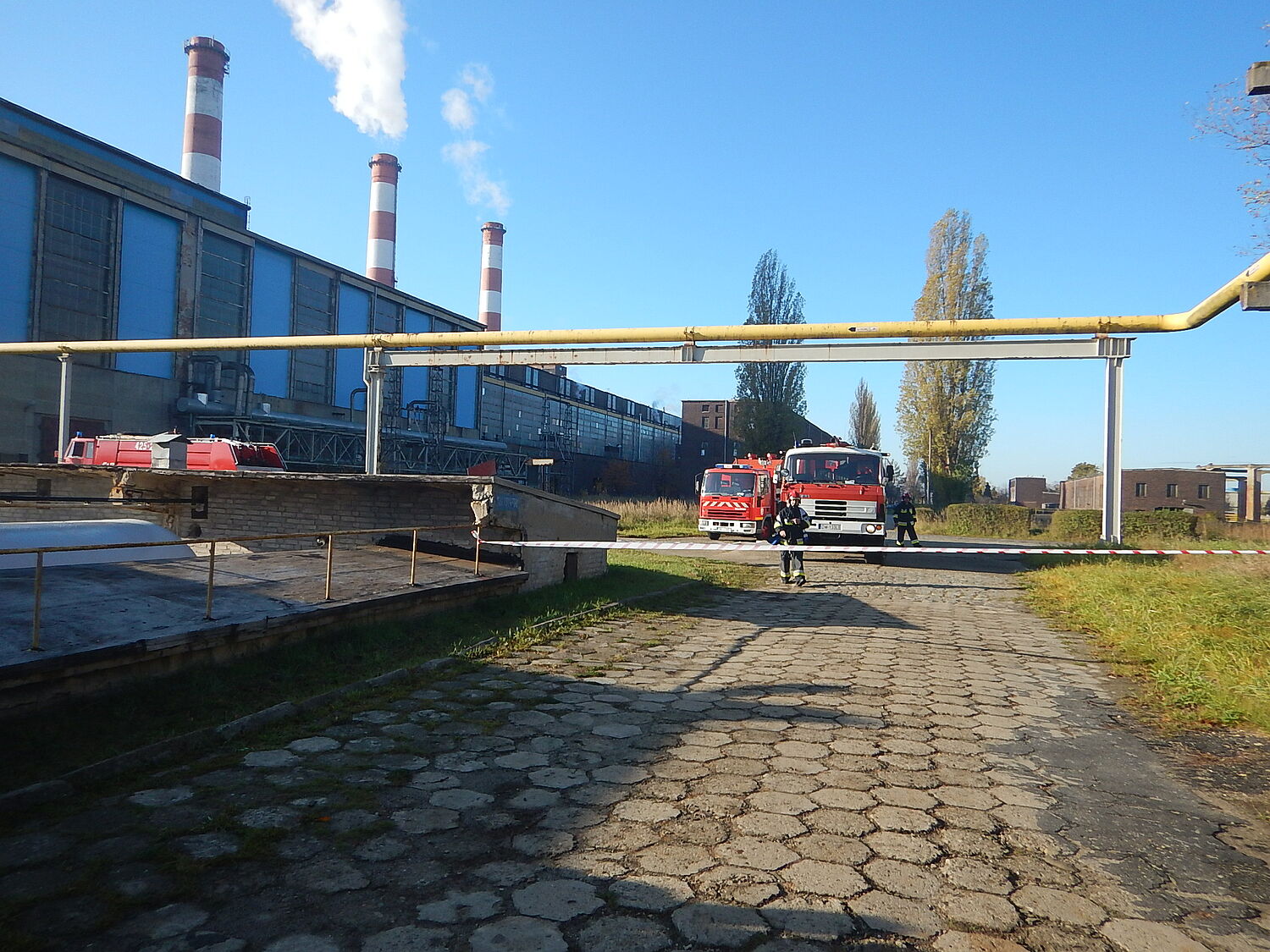 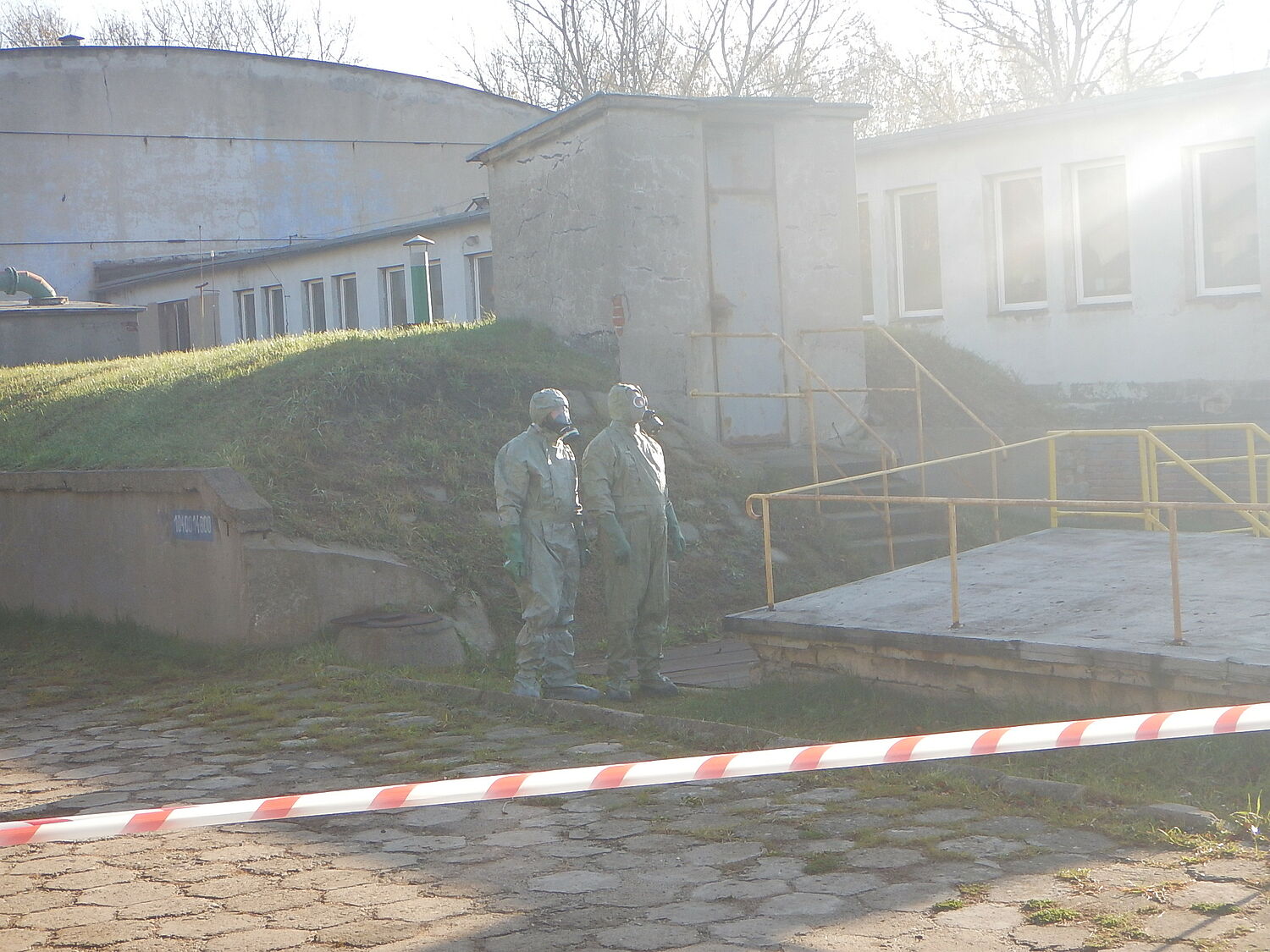 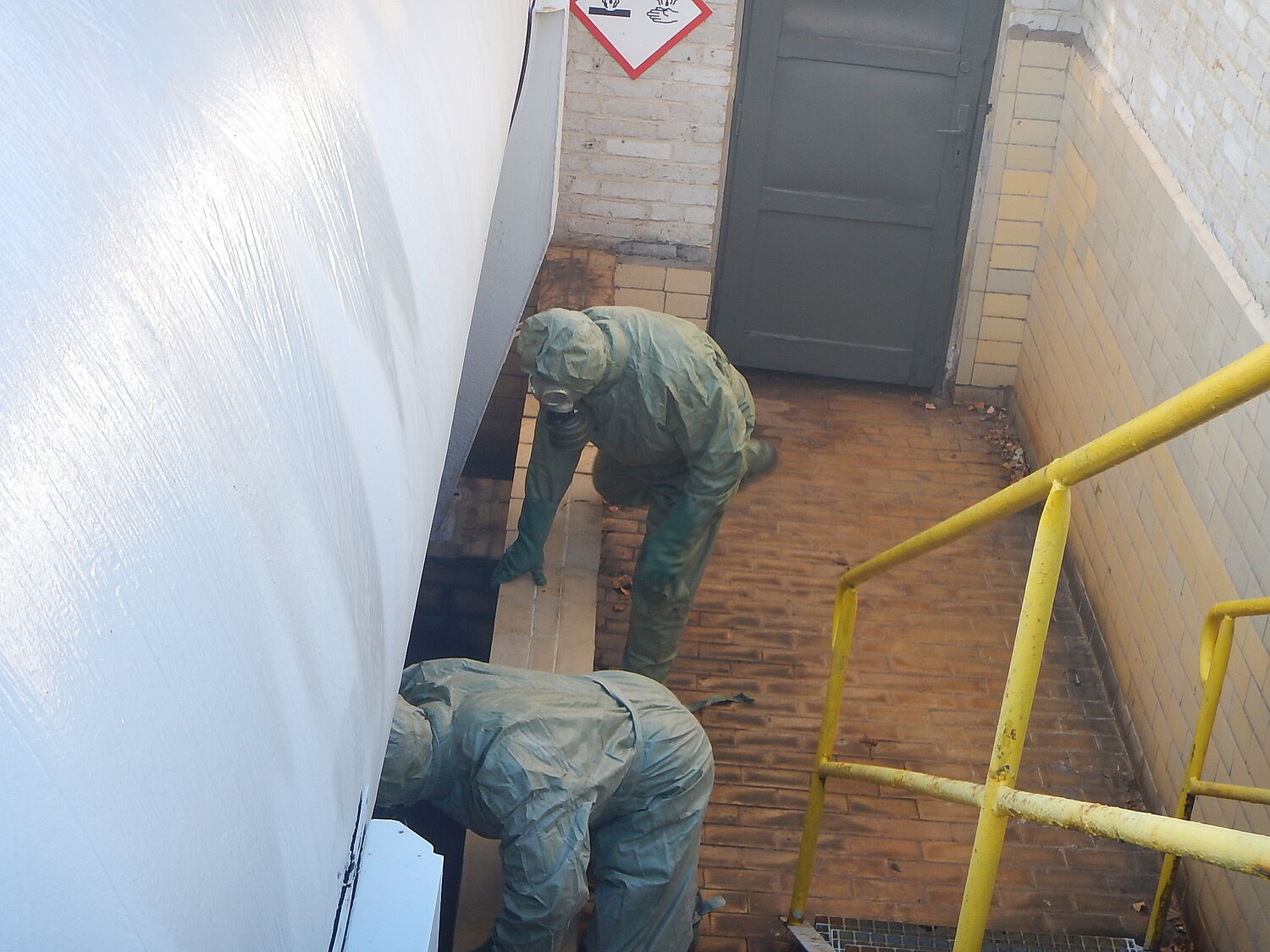 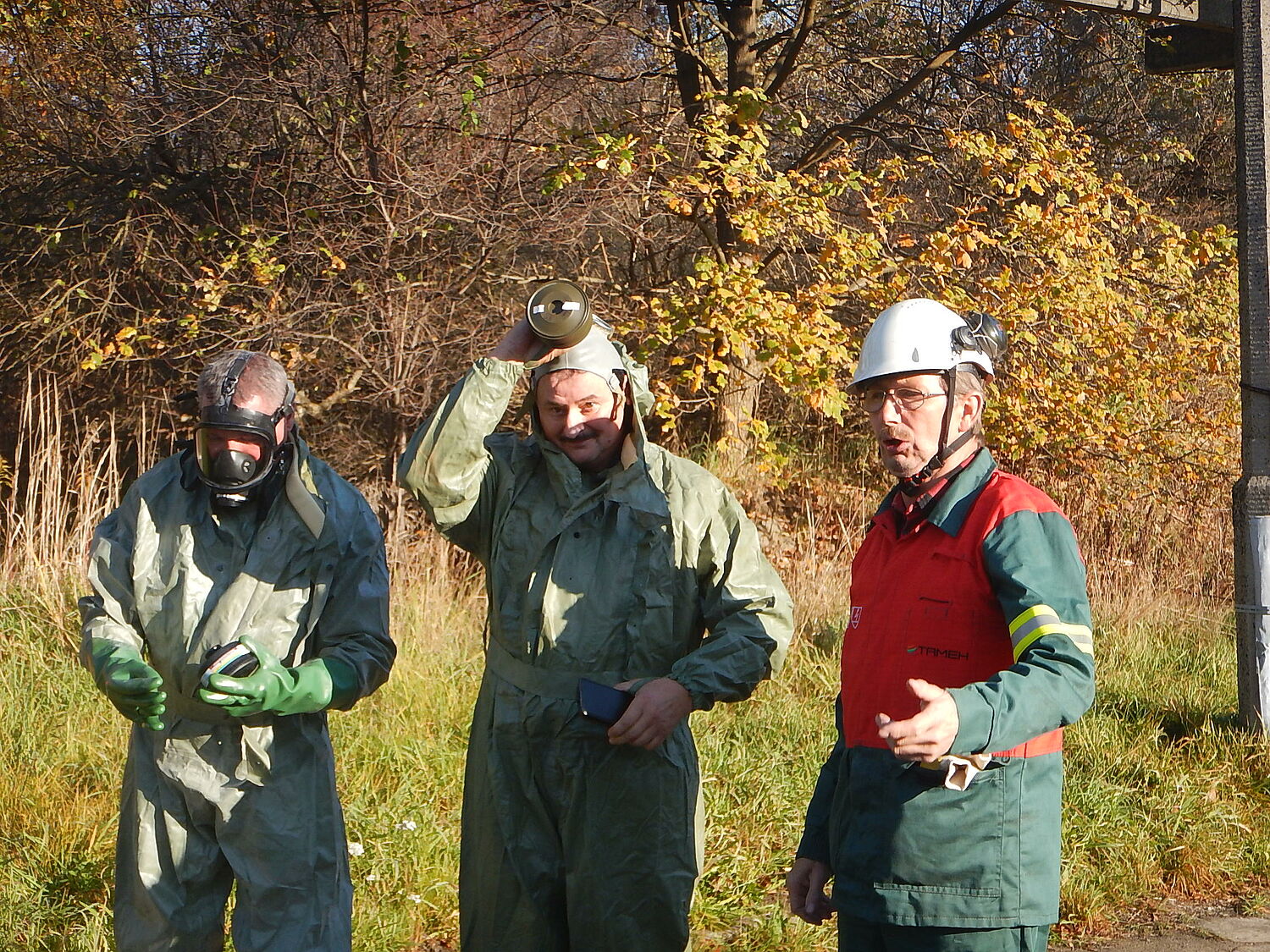 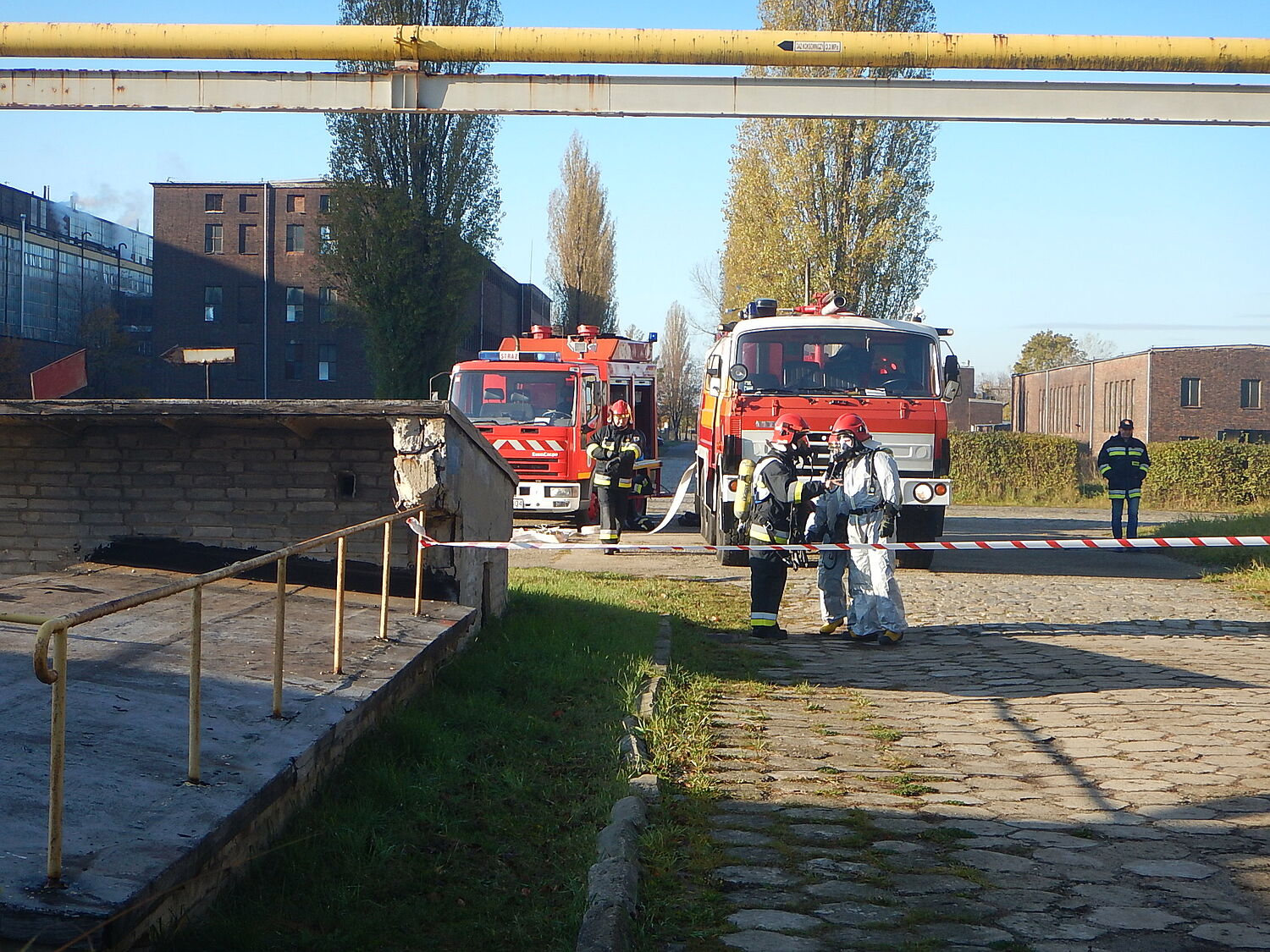 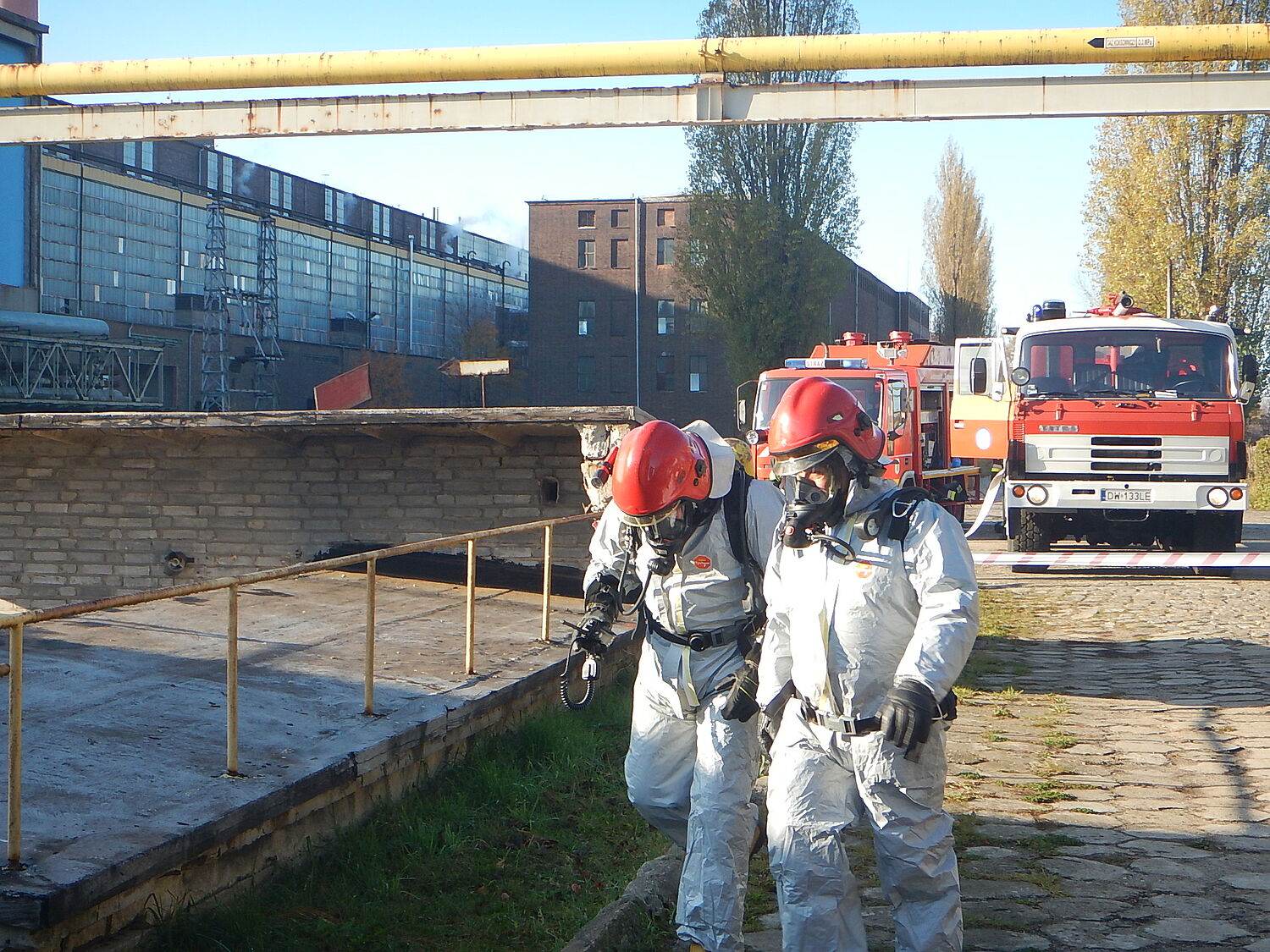 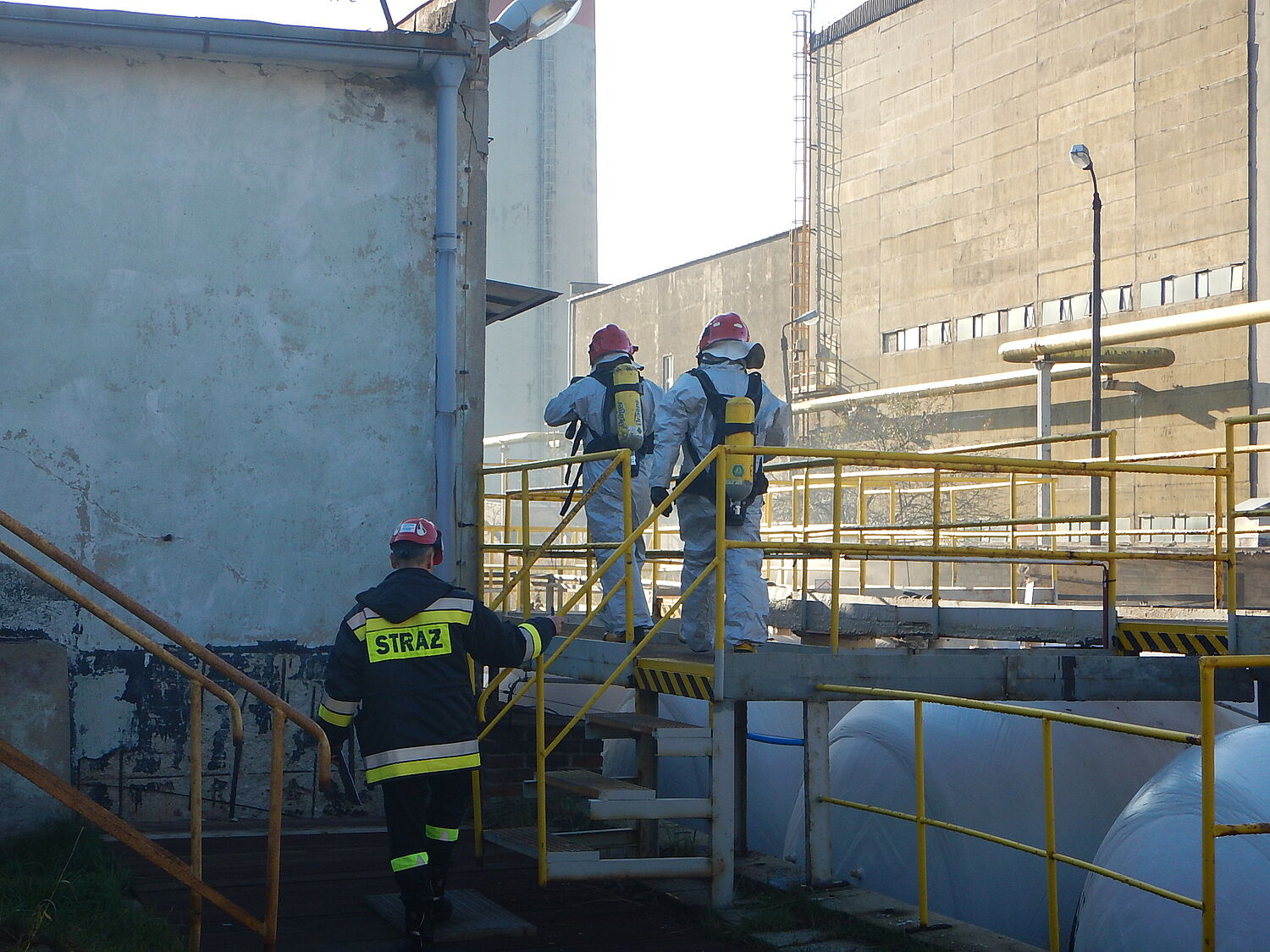 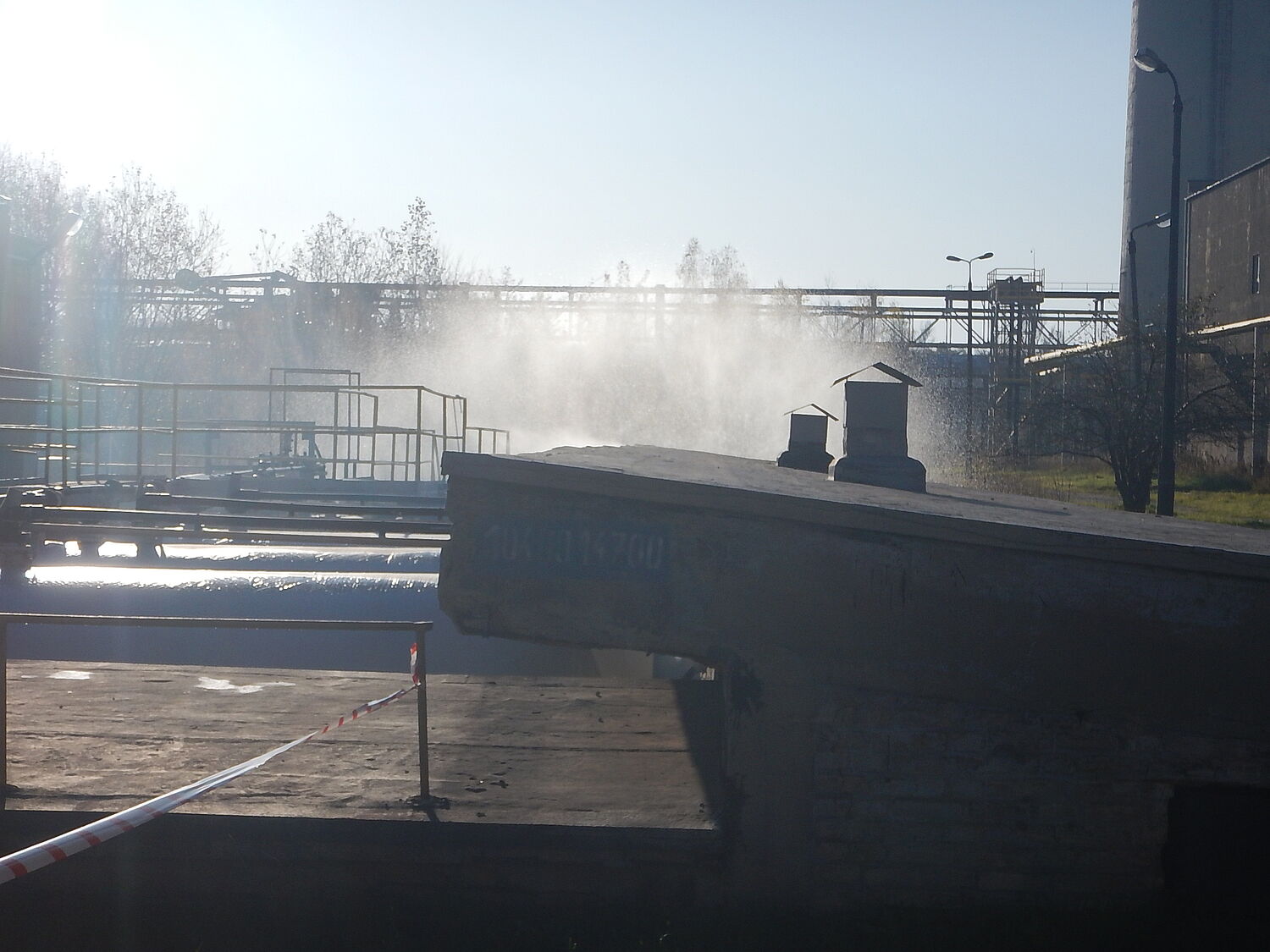 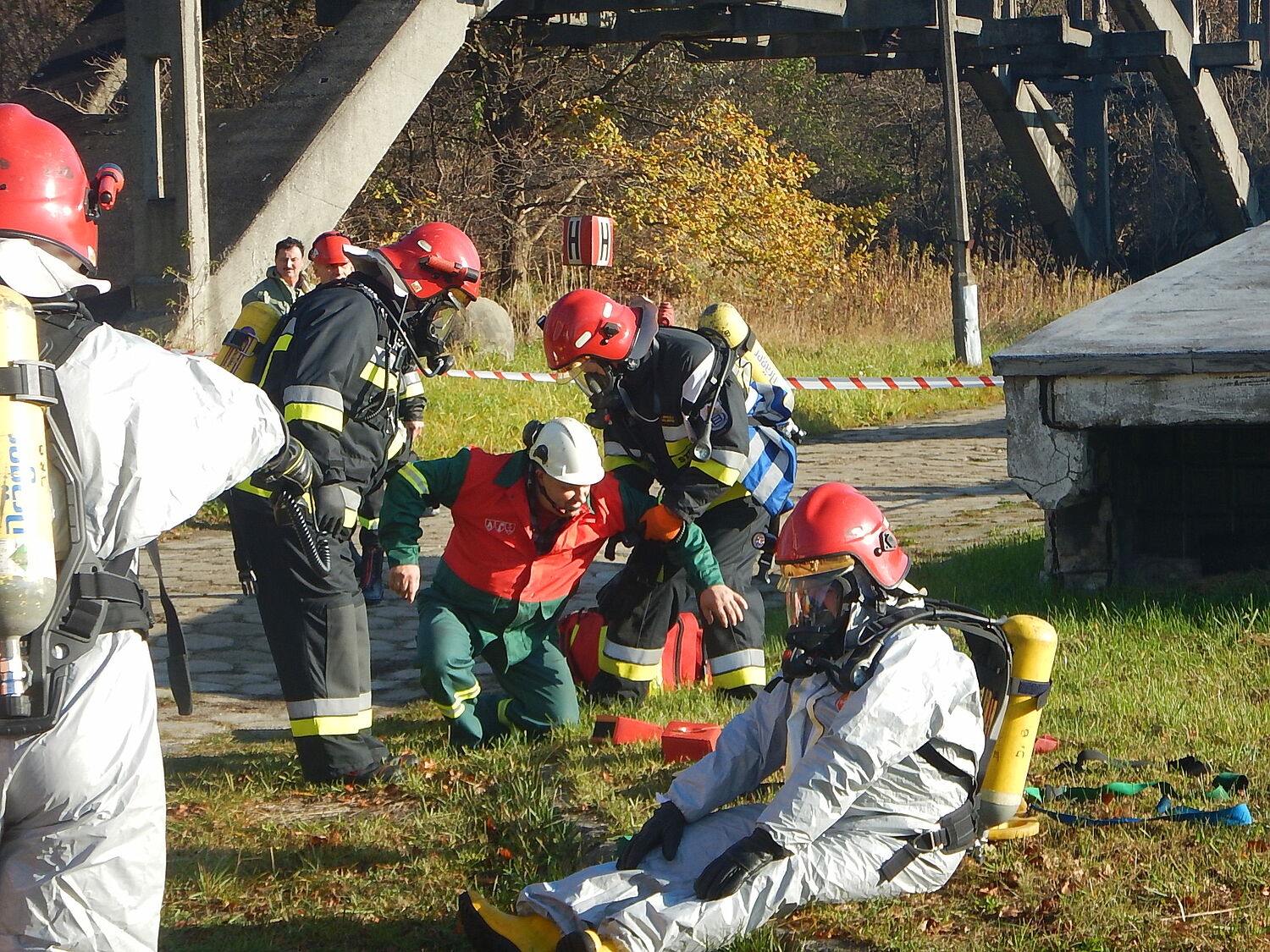 On 06/11/2019 at 9:00 a.m., a failure of an acid tank was simulated in the Water Demineralisation Plant in the Blachownia Generation Plant.

The above-mentioned emergency drills aimed at improving the cooperation between the employees of Blachownia Generation Plant in Kędzierzyn-Koźle and the Company Fire-Fighting and Rescue Team. The emergency drills are also an opportunity to check procedures for alarming, efficiency in removing effects of industrial accidents and coordination of actions between fire brigades of Kędzierzyn-Koźle and the Company’s employees. Moreover, during the drills, fire-fighters and rescuers may familiarise with the production facilities and risks occurring therein. 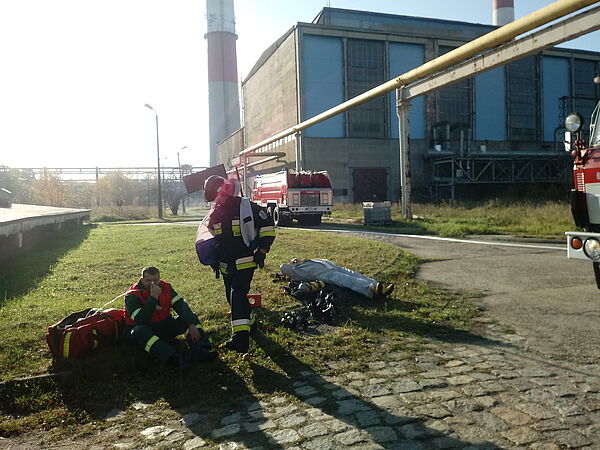 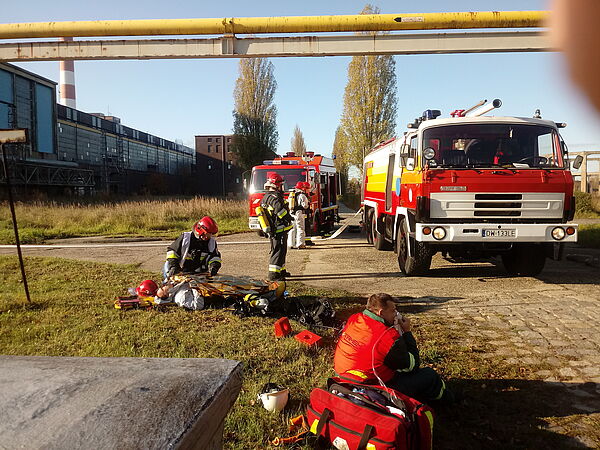 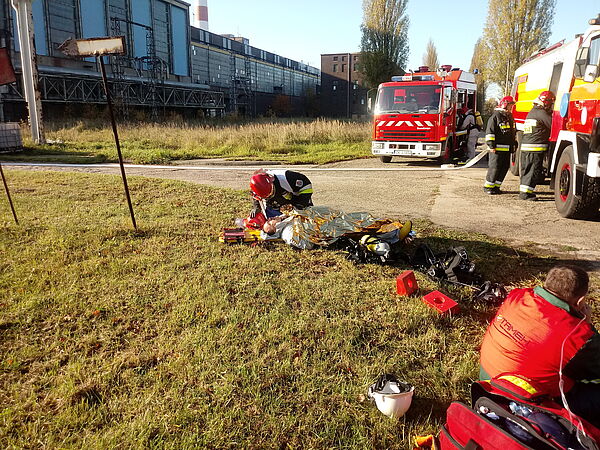 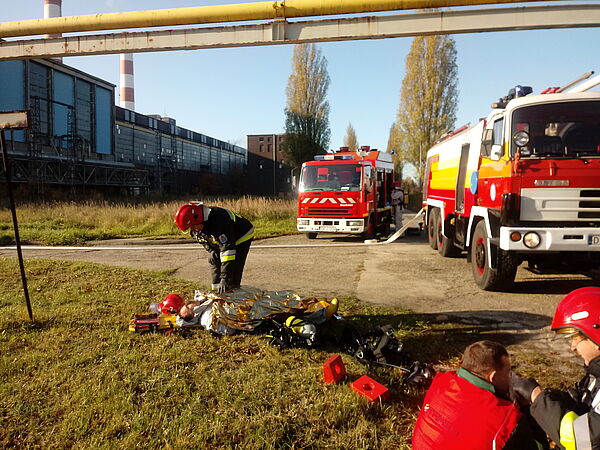 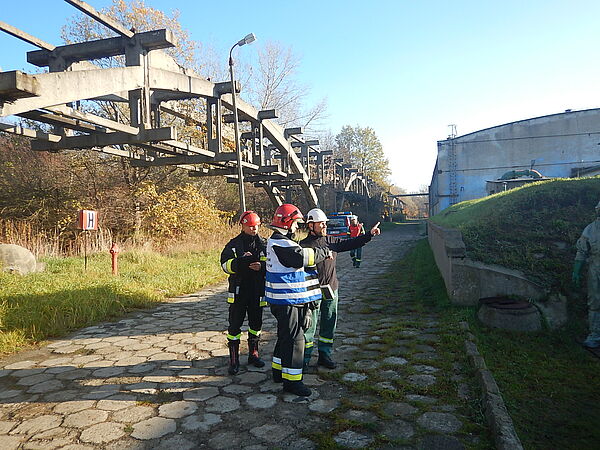 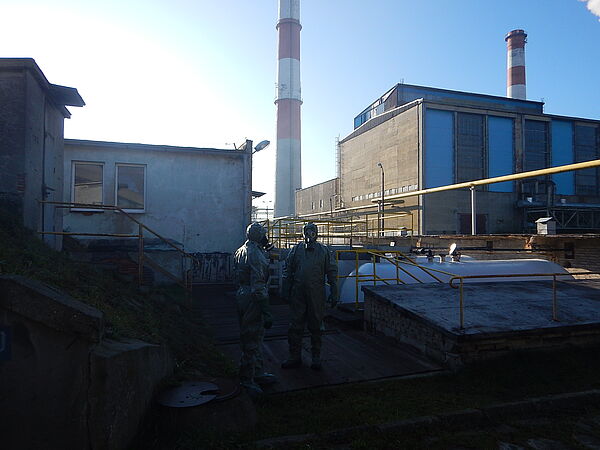 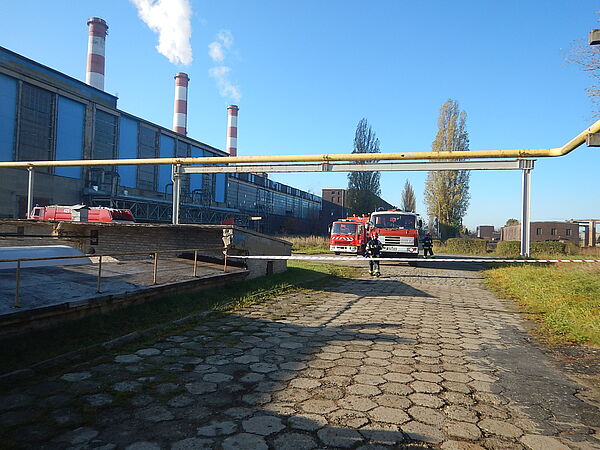 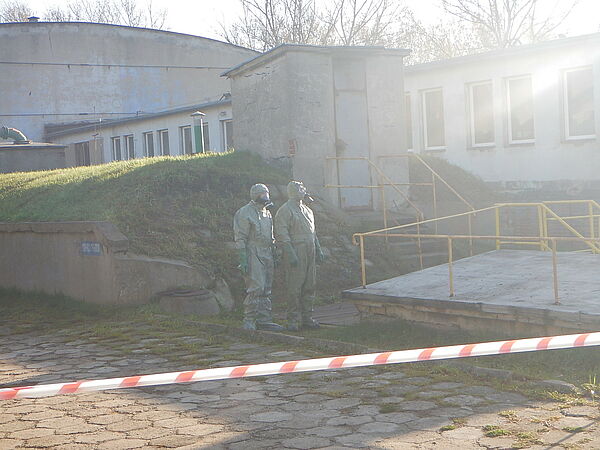 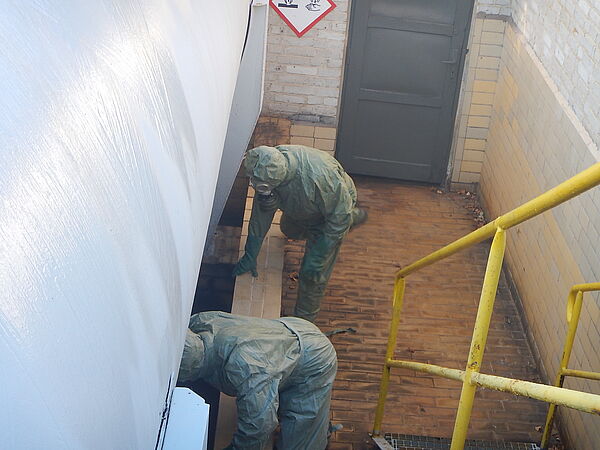 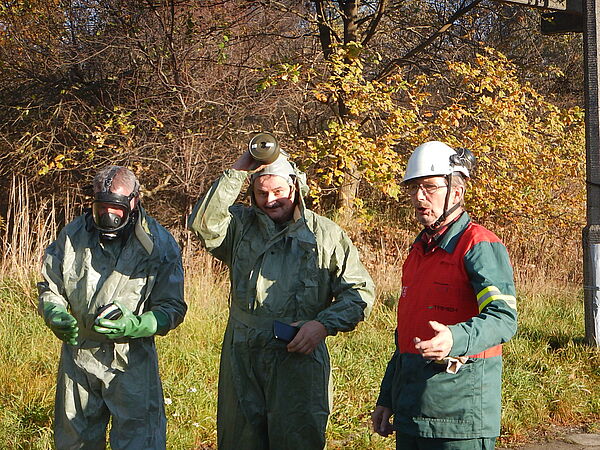 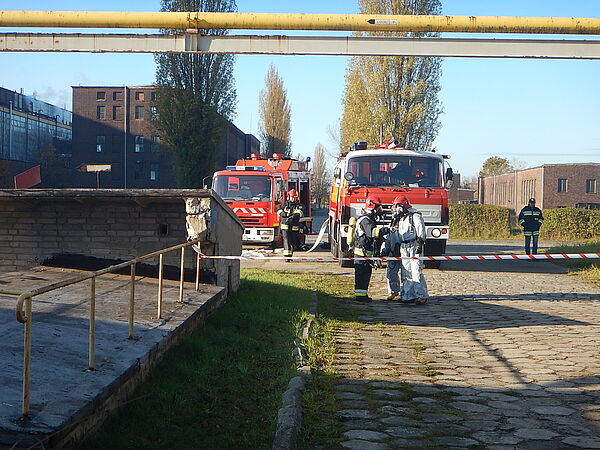 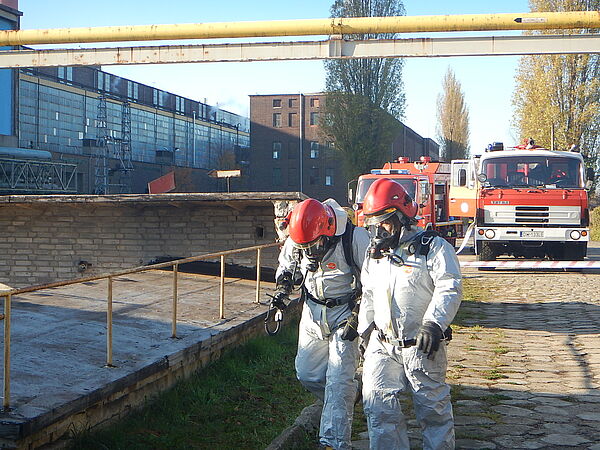 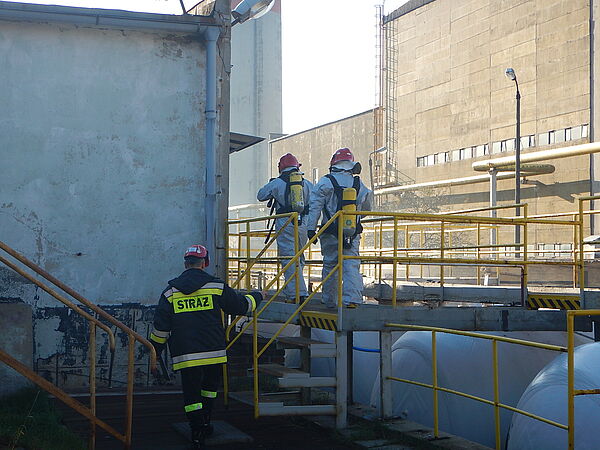 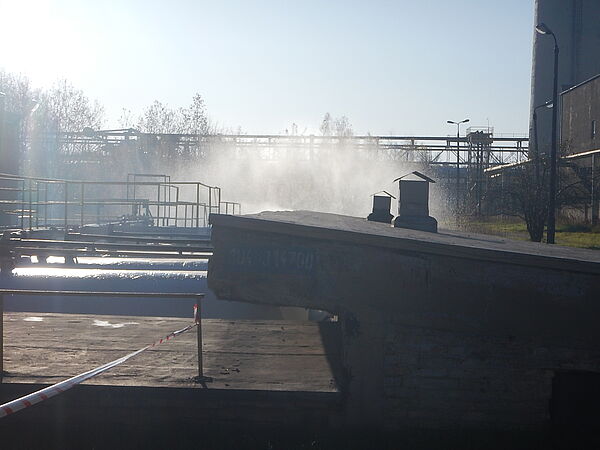 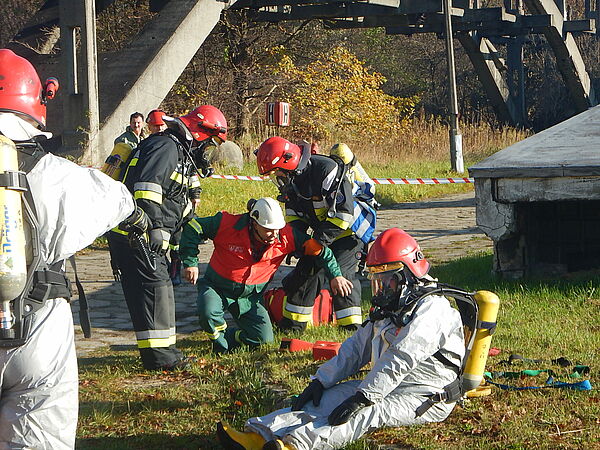