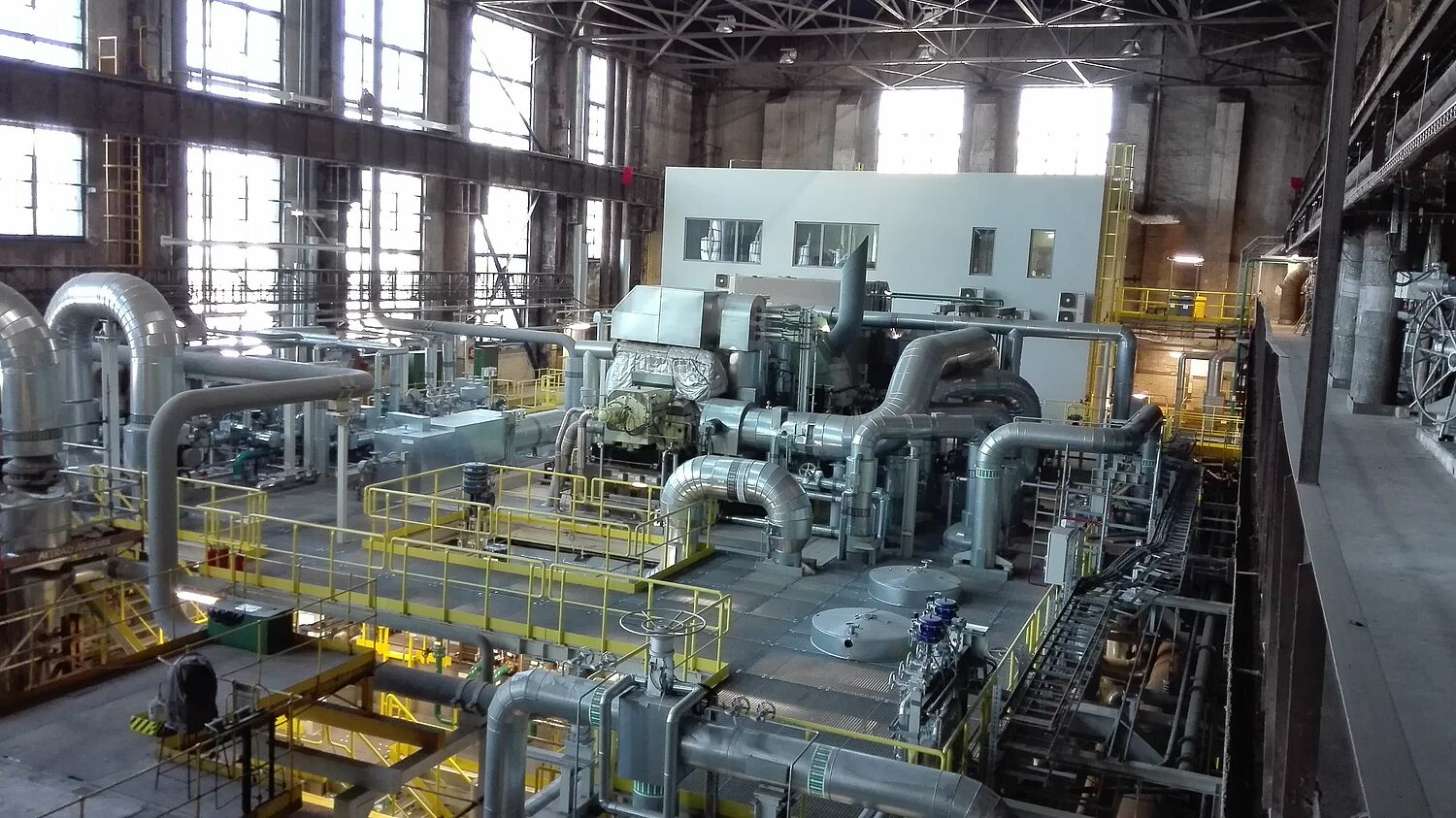 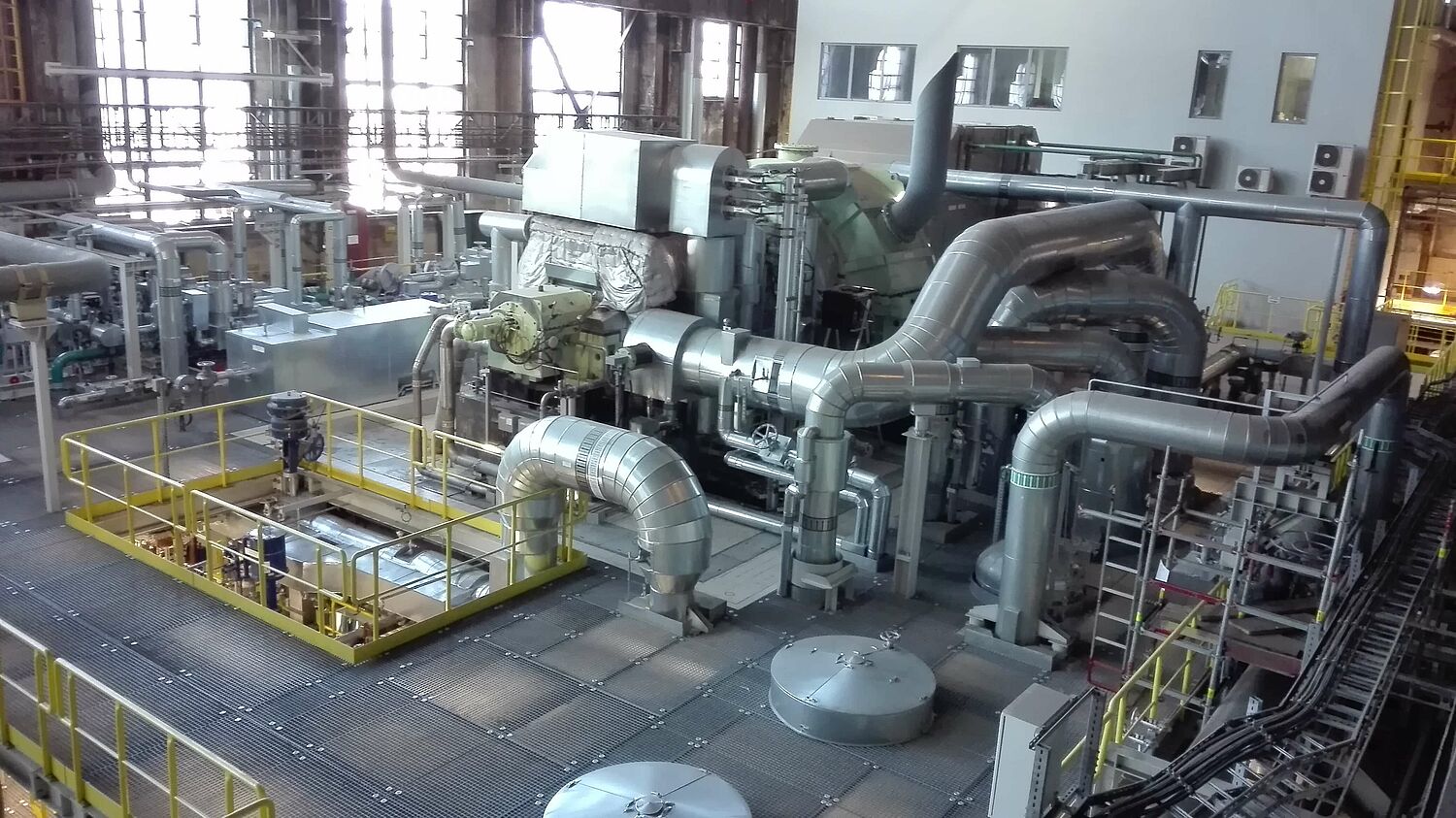 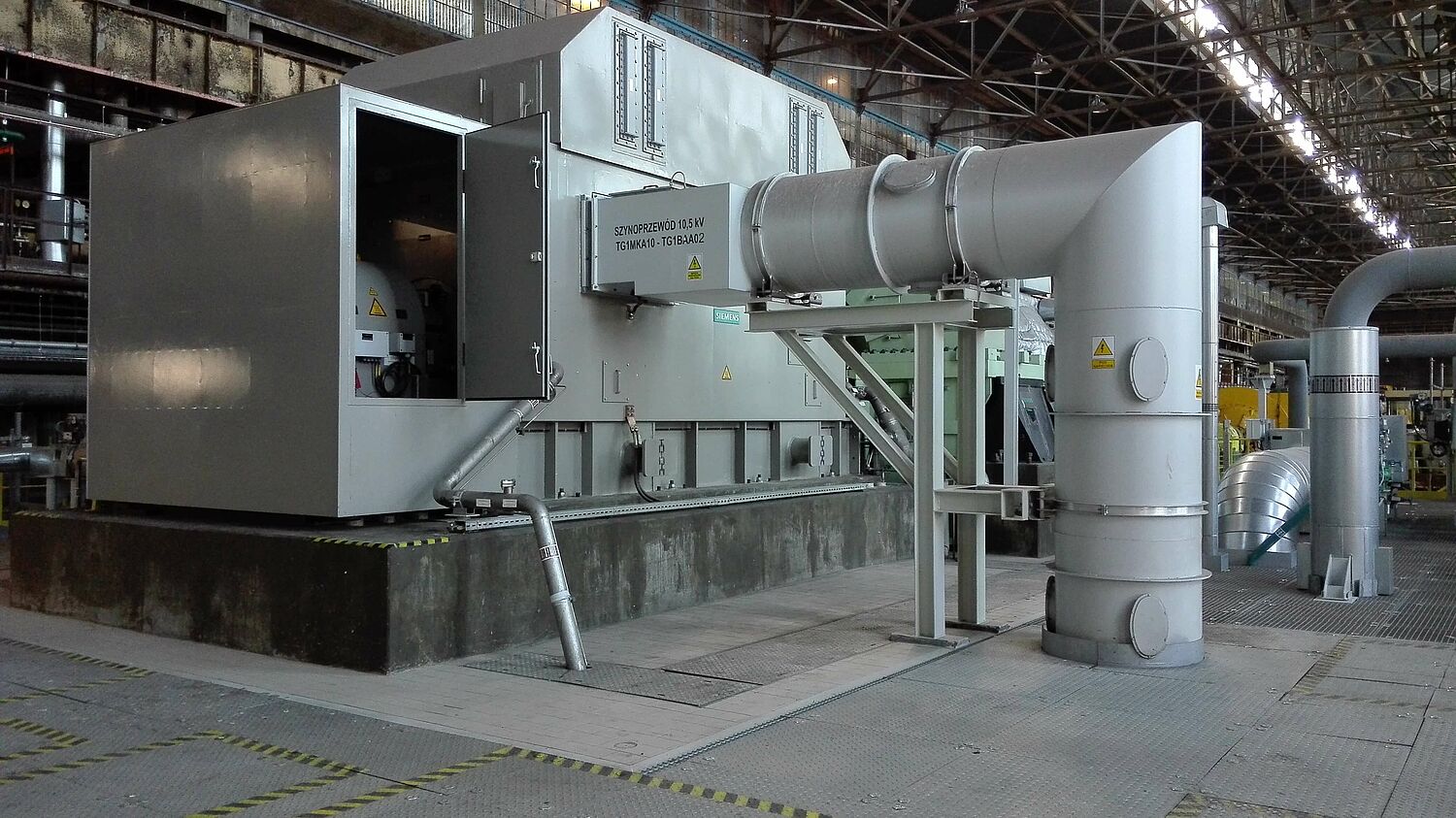 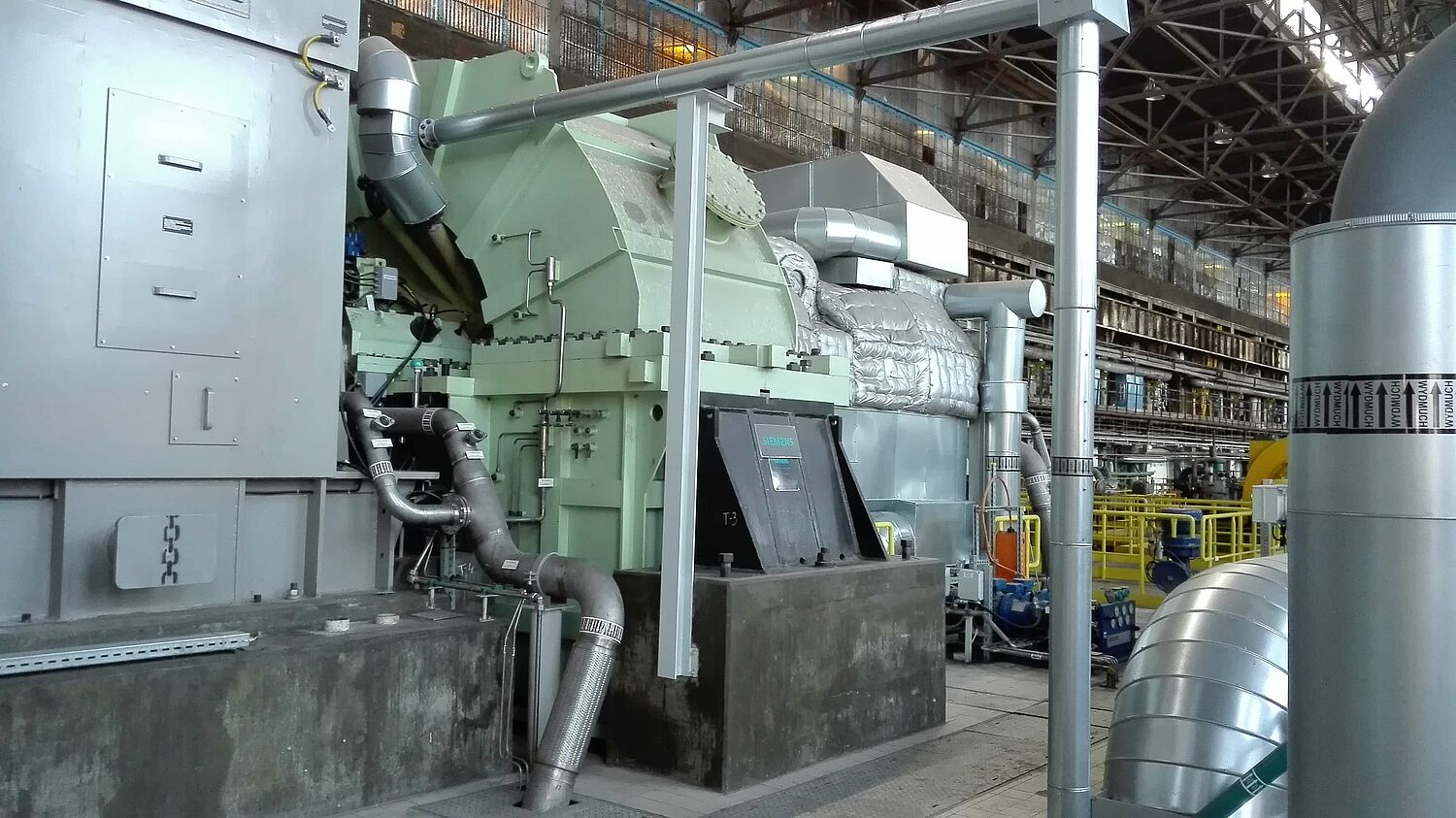 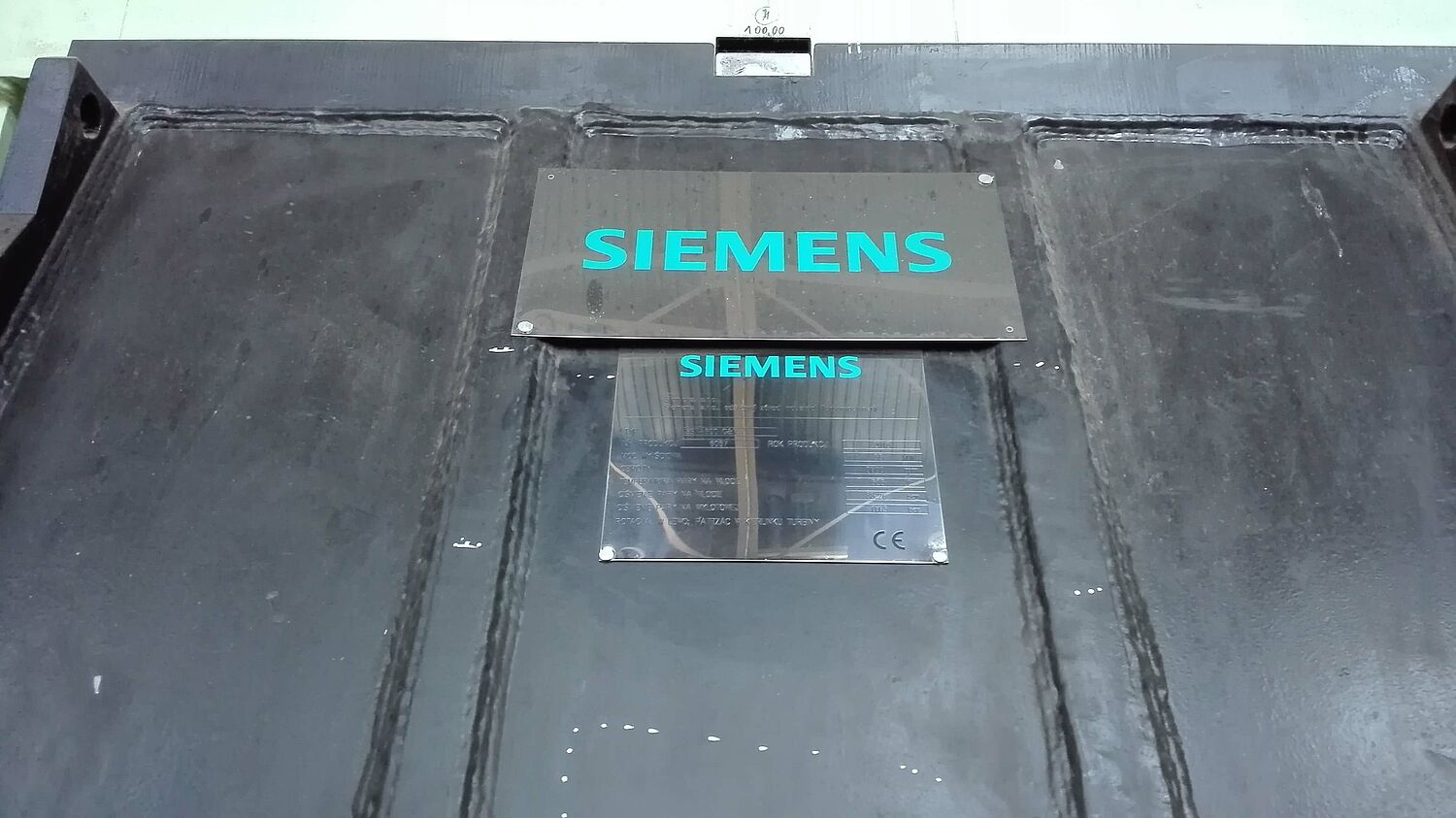 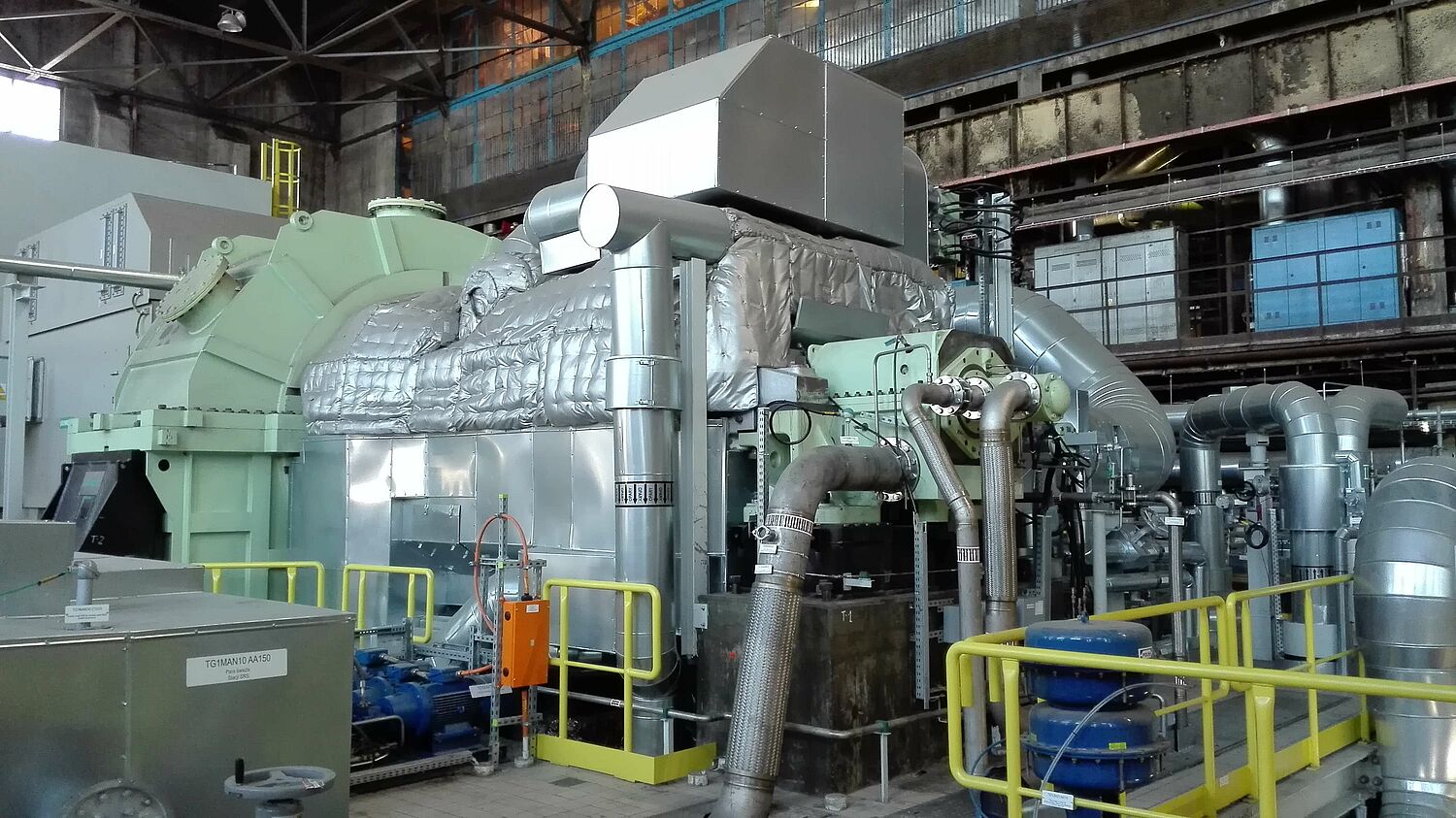 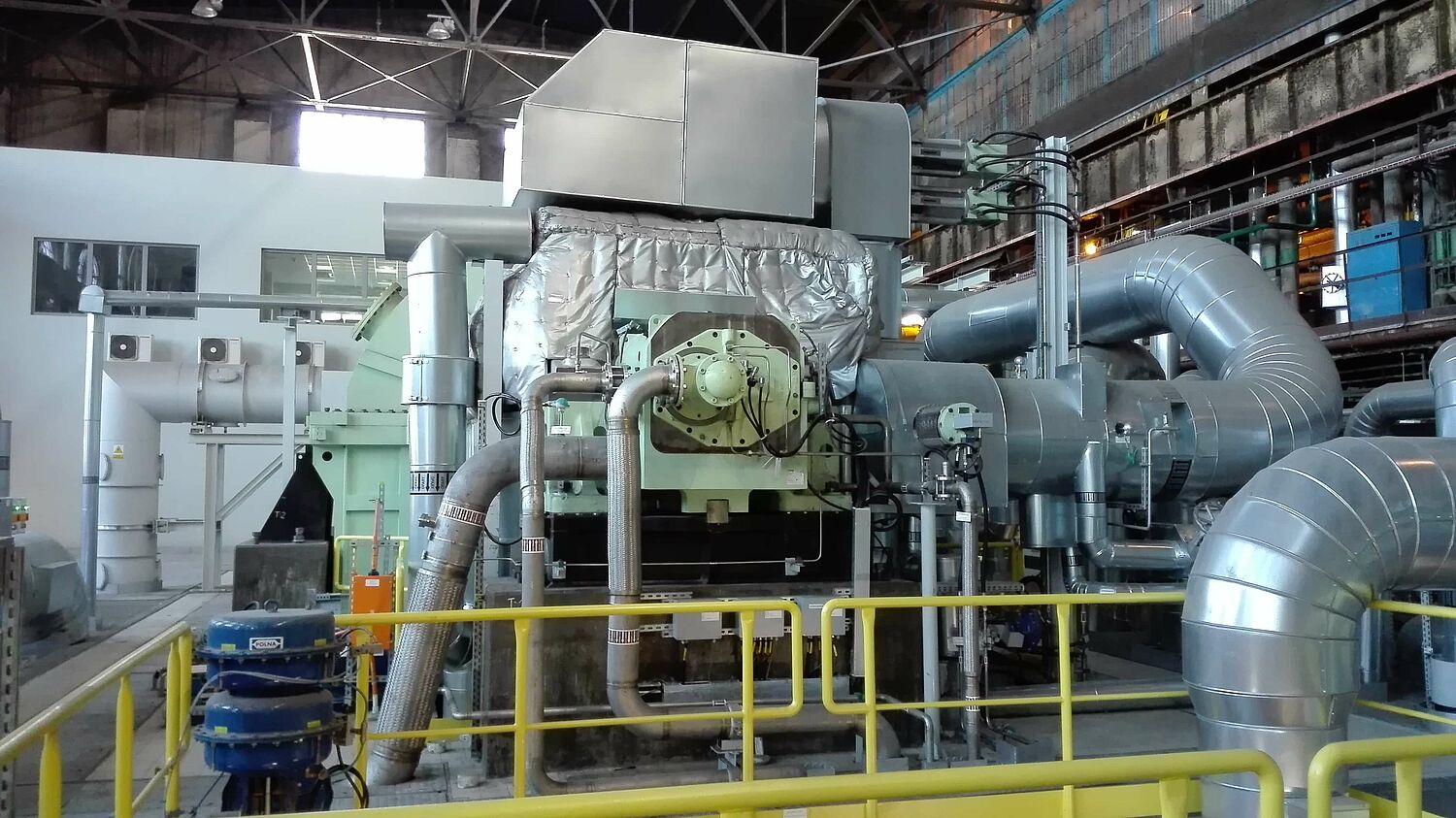 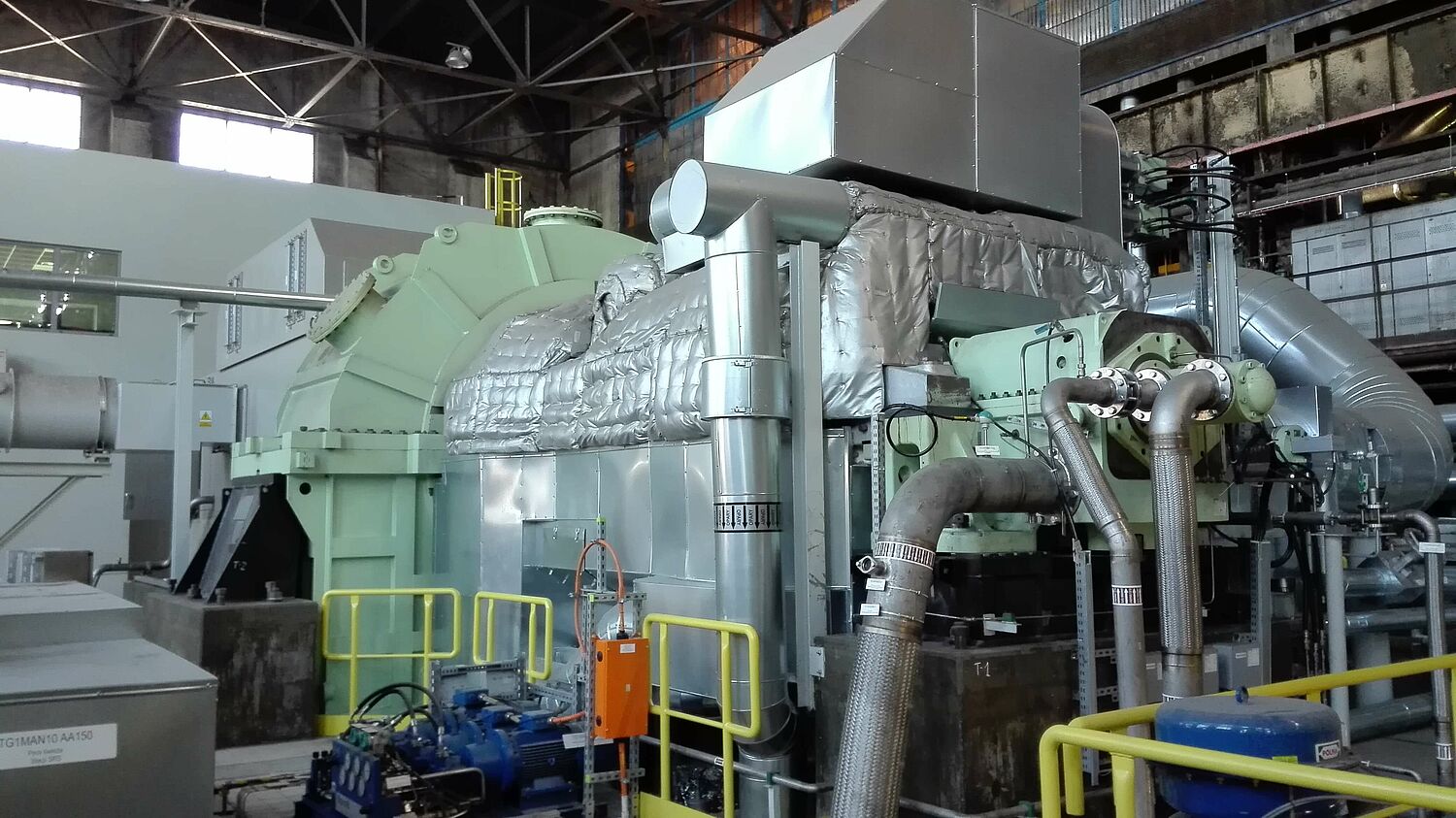 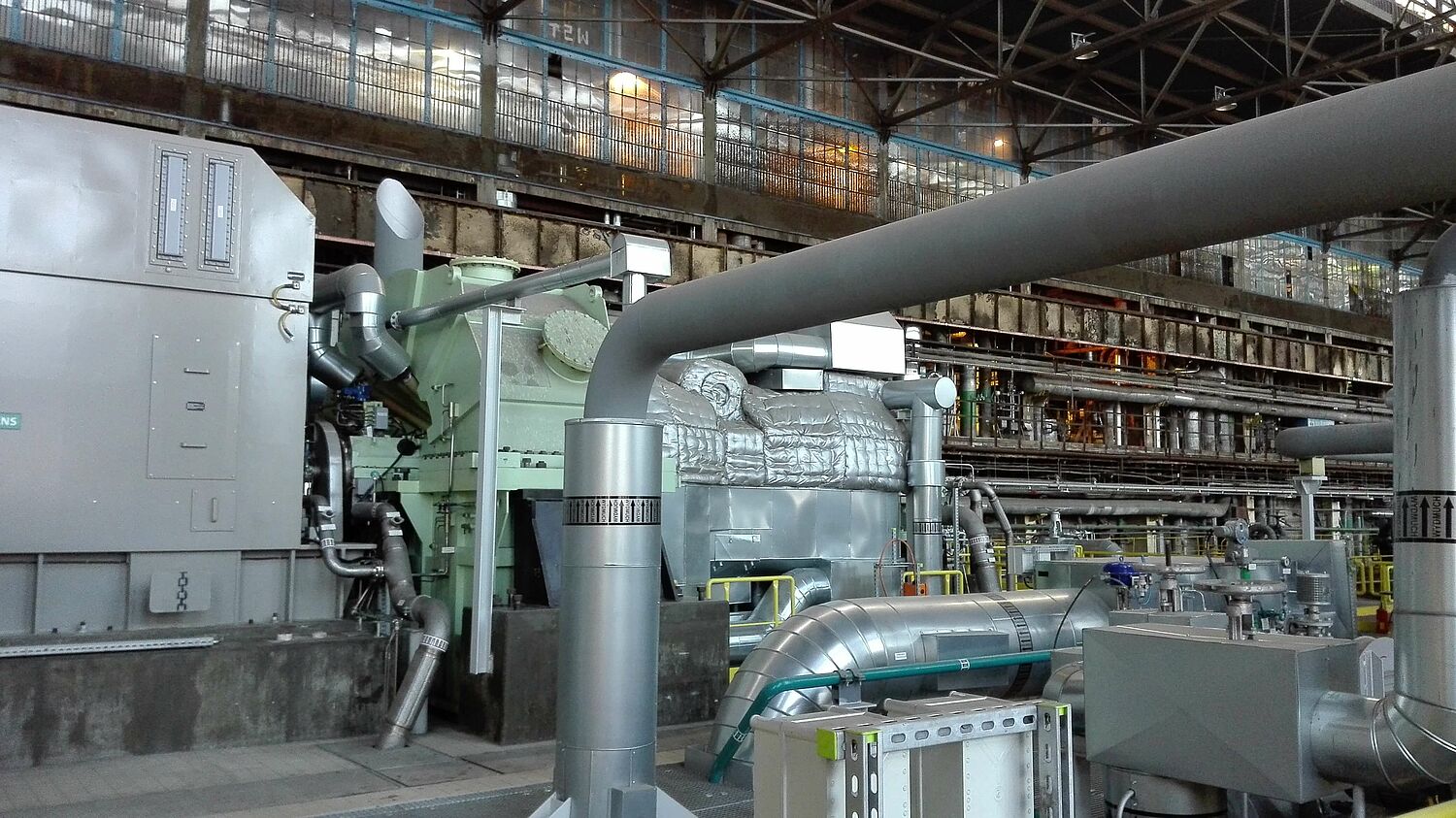 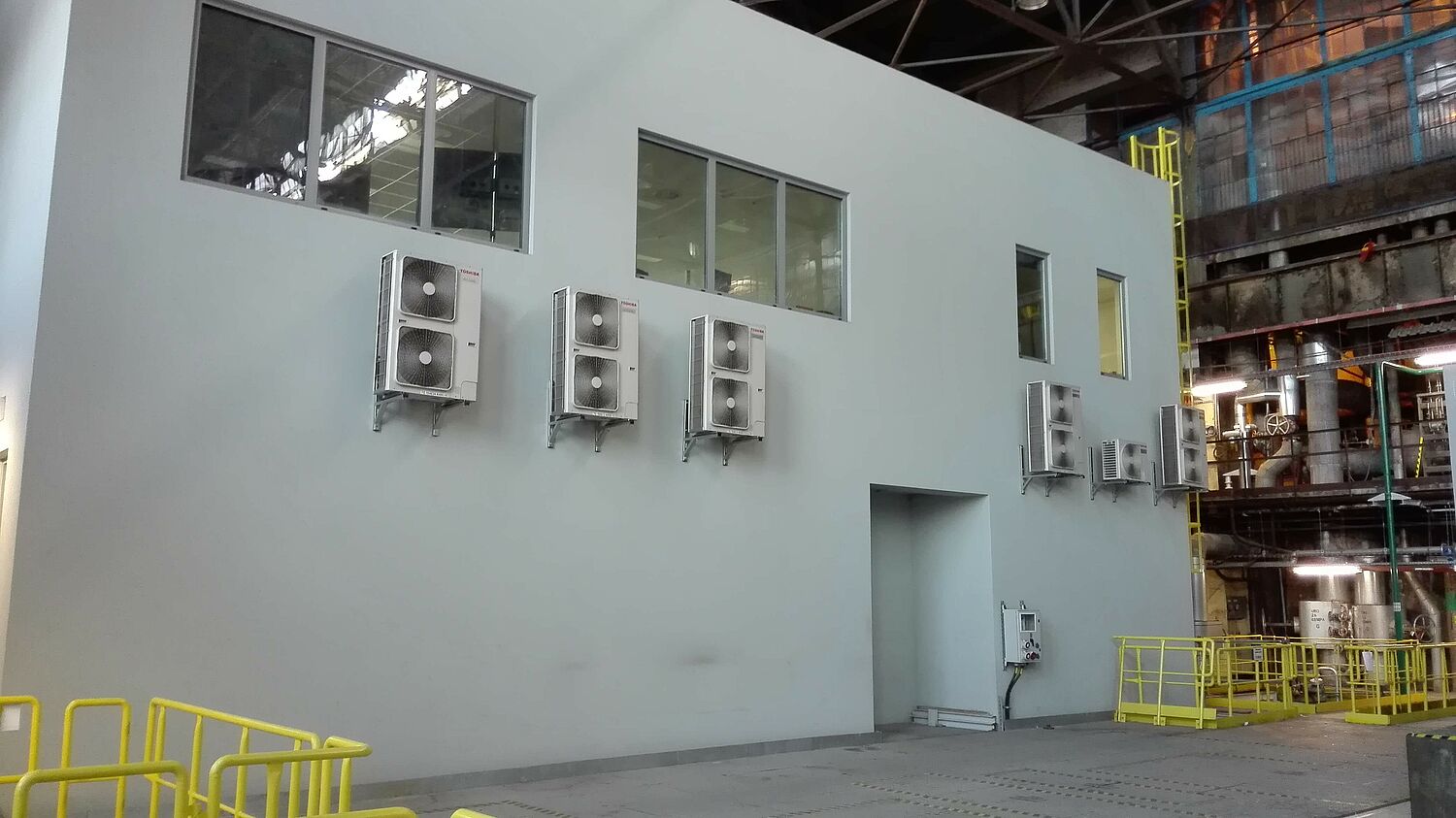 Last year, the primary scope of modernization of ZW Kraków, which started in 2016, was completed. The last stage was the completion of the construction of a 55 MWe turbogenerator, which was put into operation on July 14, 2020. The turbogenerator is currently the primary generating unit for Zakład Wytwarzania Kraków, and the old units - turbogenerators No. 5 and 6 constitute a reserve.

Less than a month earlier, in June 2020, the first stage of modernization of the cooling water system, including the construction of GRP pipelines, was completed. Works related to the implementation of stage II and the modernization of fan cooling towers are still ongoing.

The entire scope of the Plant Modernization included:

The modernized boiler has been in operation for 3 years, and the two new boilers for 2 years, using the modernized main line. The fuel used in these boilers is waste gases from metallurgical processes and natural gas.

The project required the involvement of employees of many organizational units of TAMEH, as well as the Contract Engineer, Contractors and their subcontractors. Coordination of works carried out by several Contractors, ensuring the continuous, uninterrupted operation of the plant, required close cooperation and commitment from all members of the Project Team.

The investment made it possible to significantly reduce emissions, ensure continuity and safety of production and open up to new opportunities. 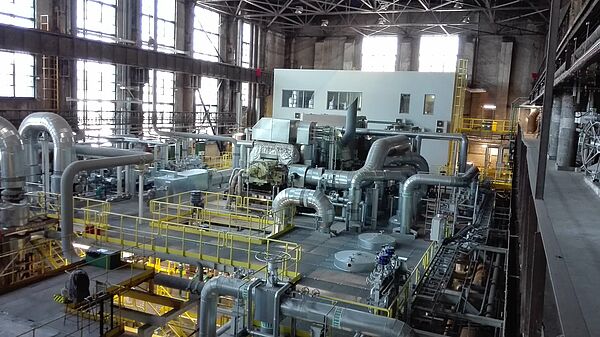 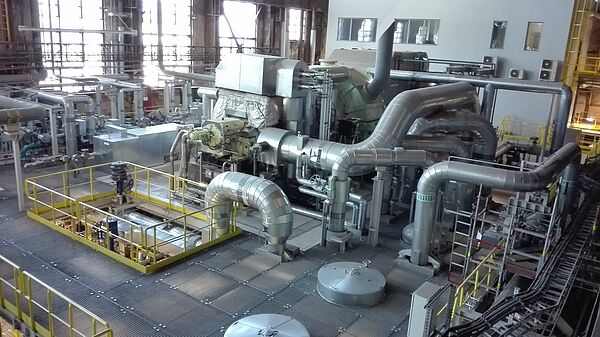 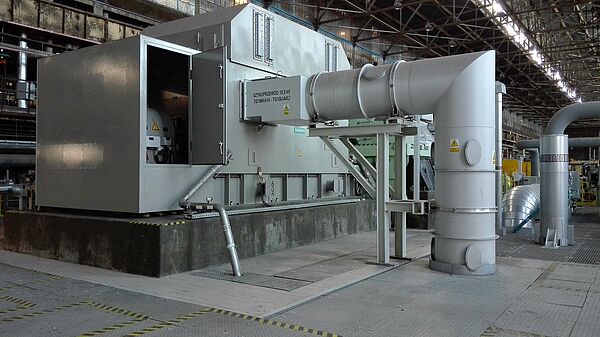 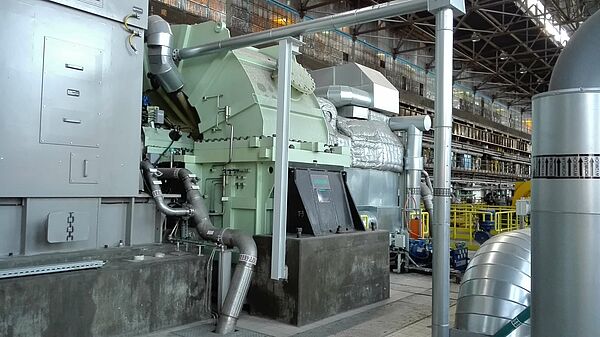 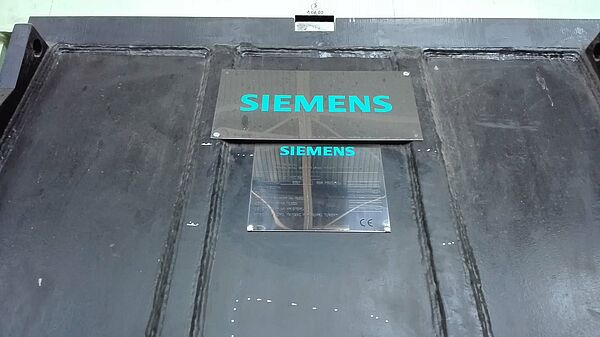 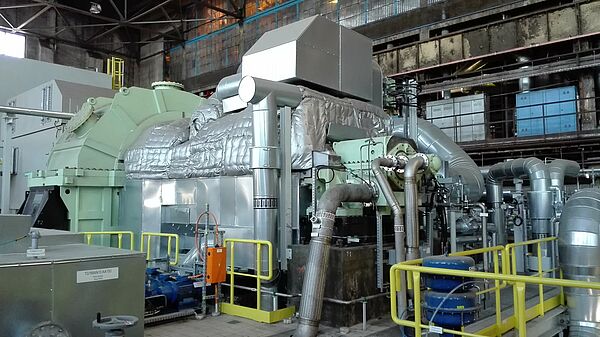 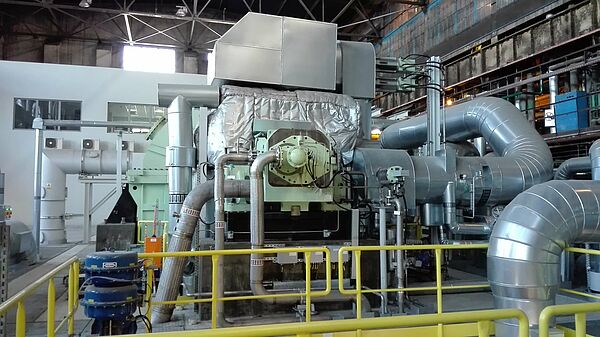 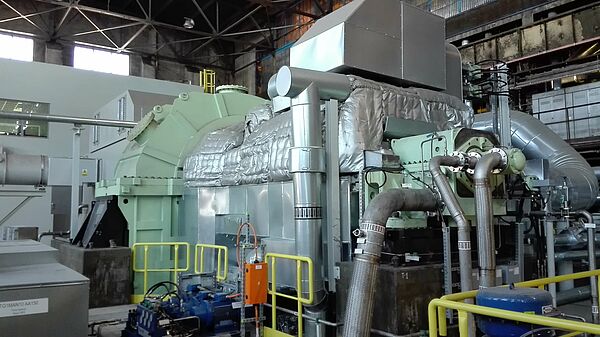 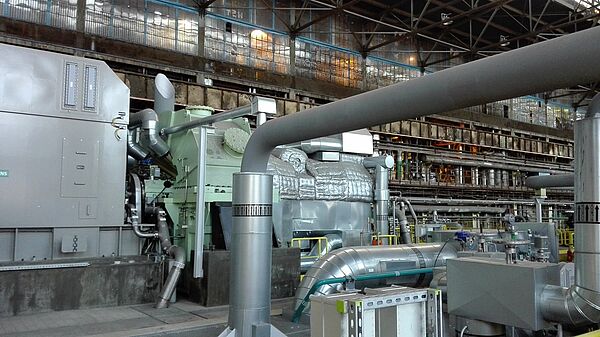 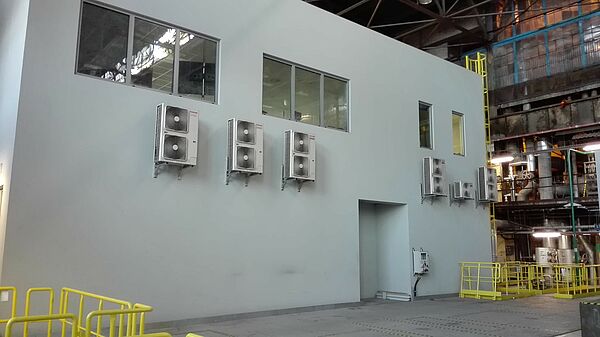