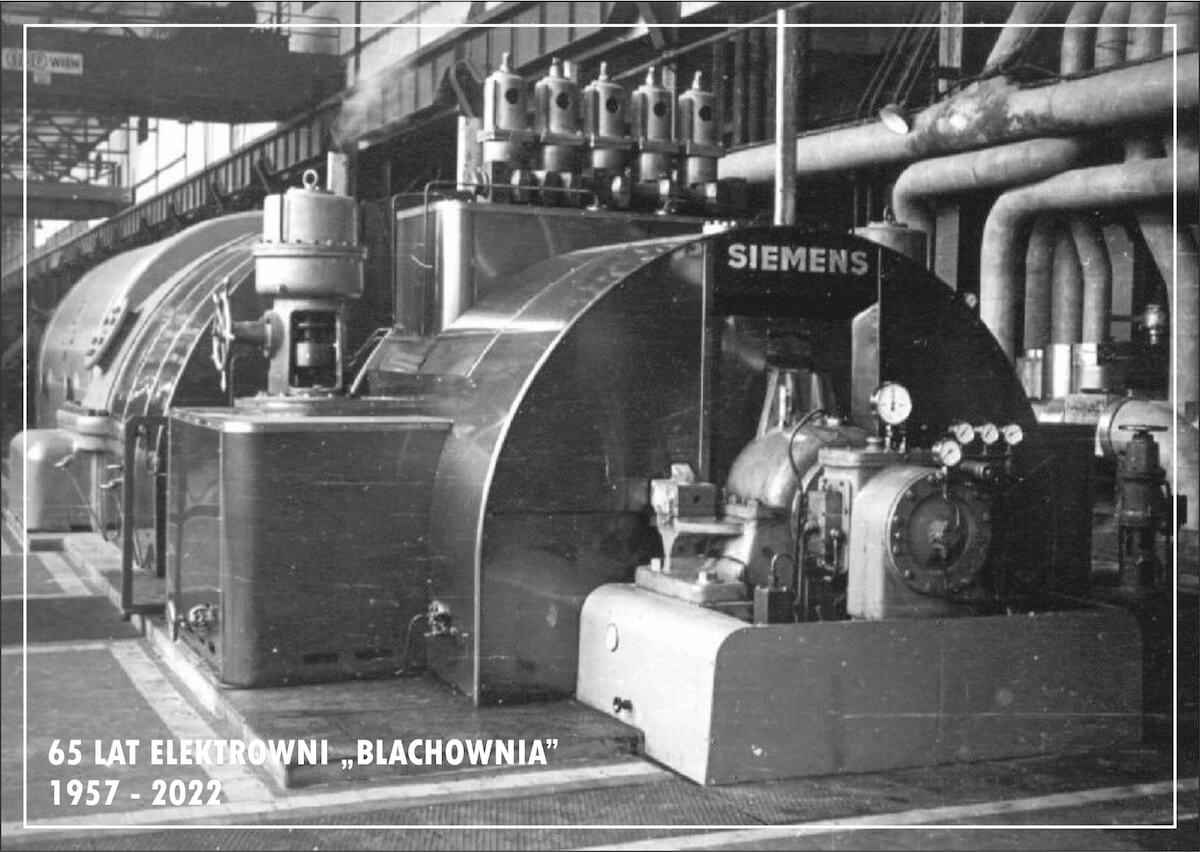 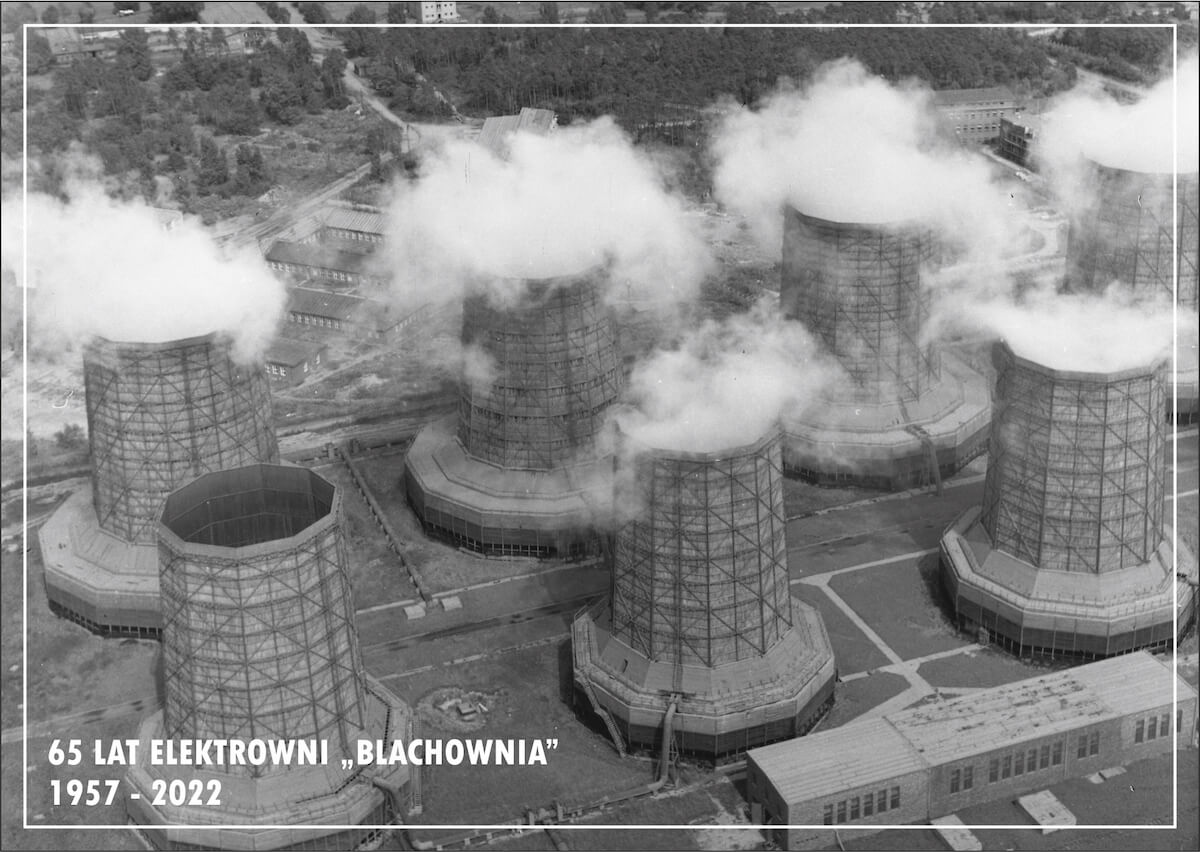 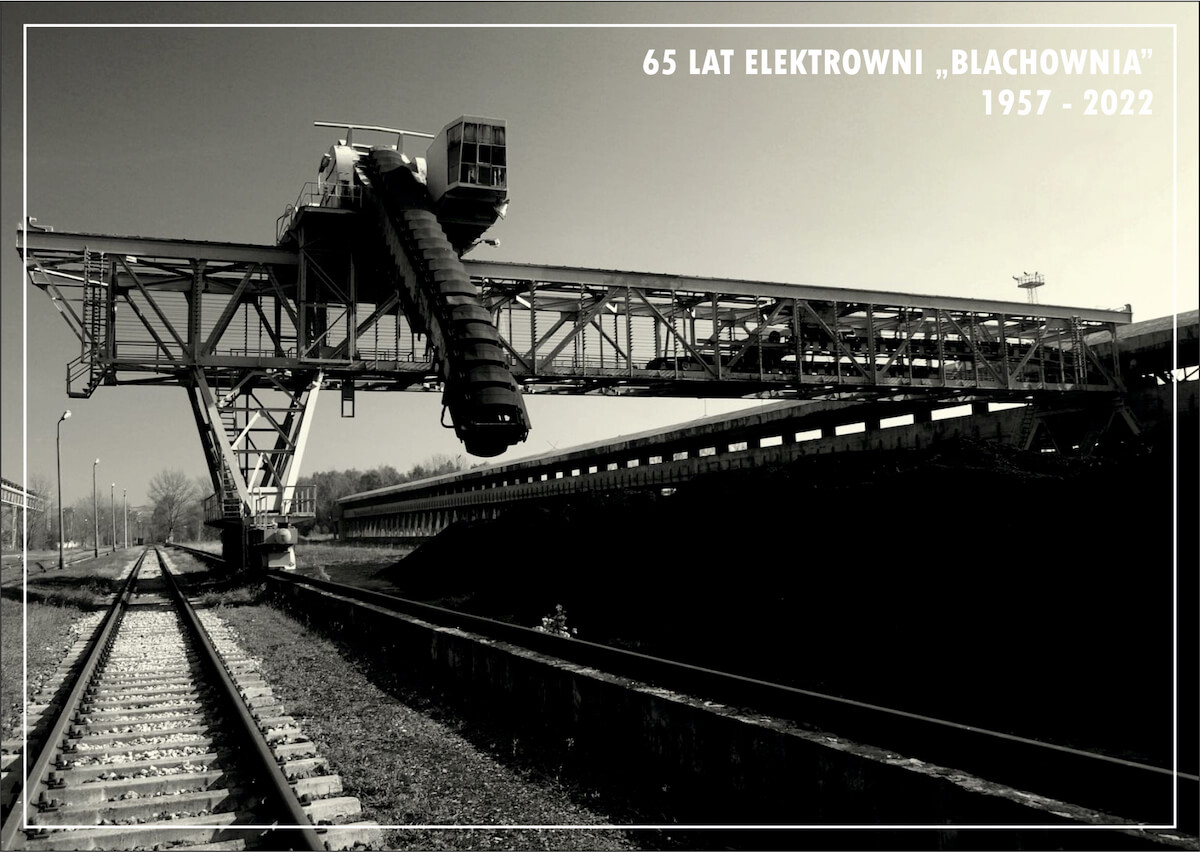 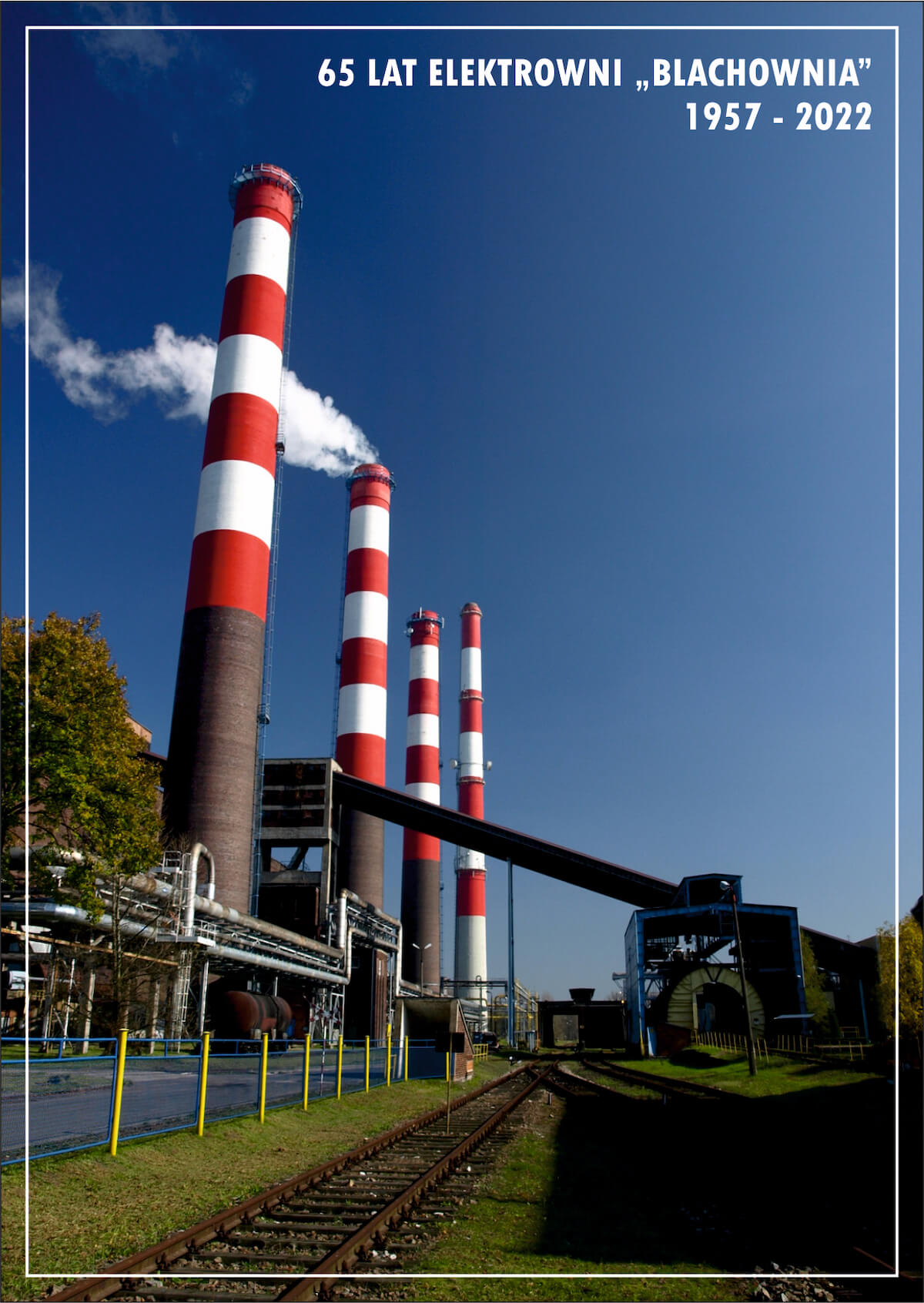 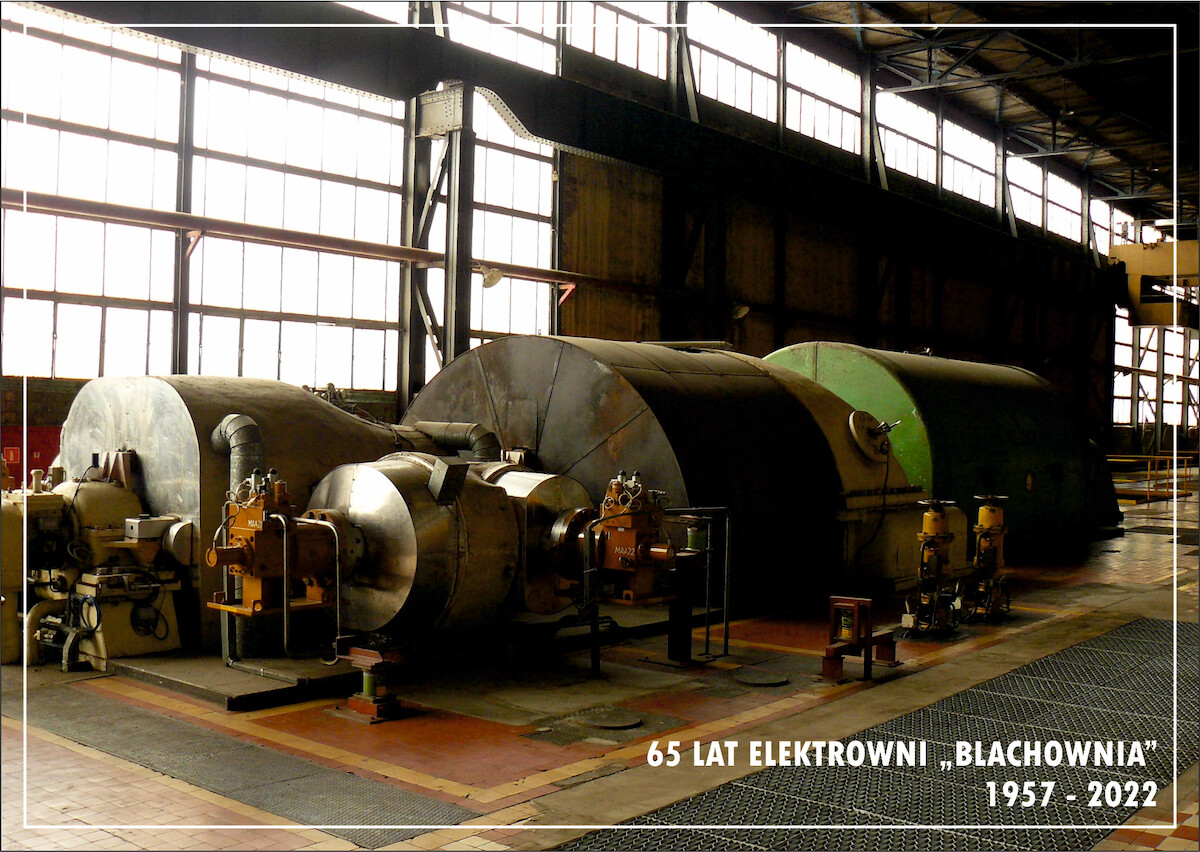 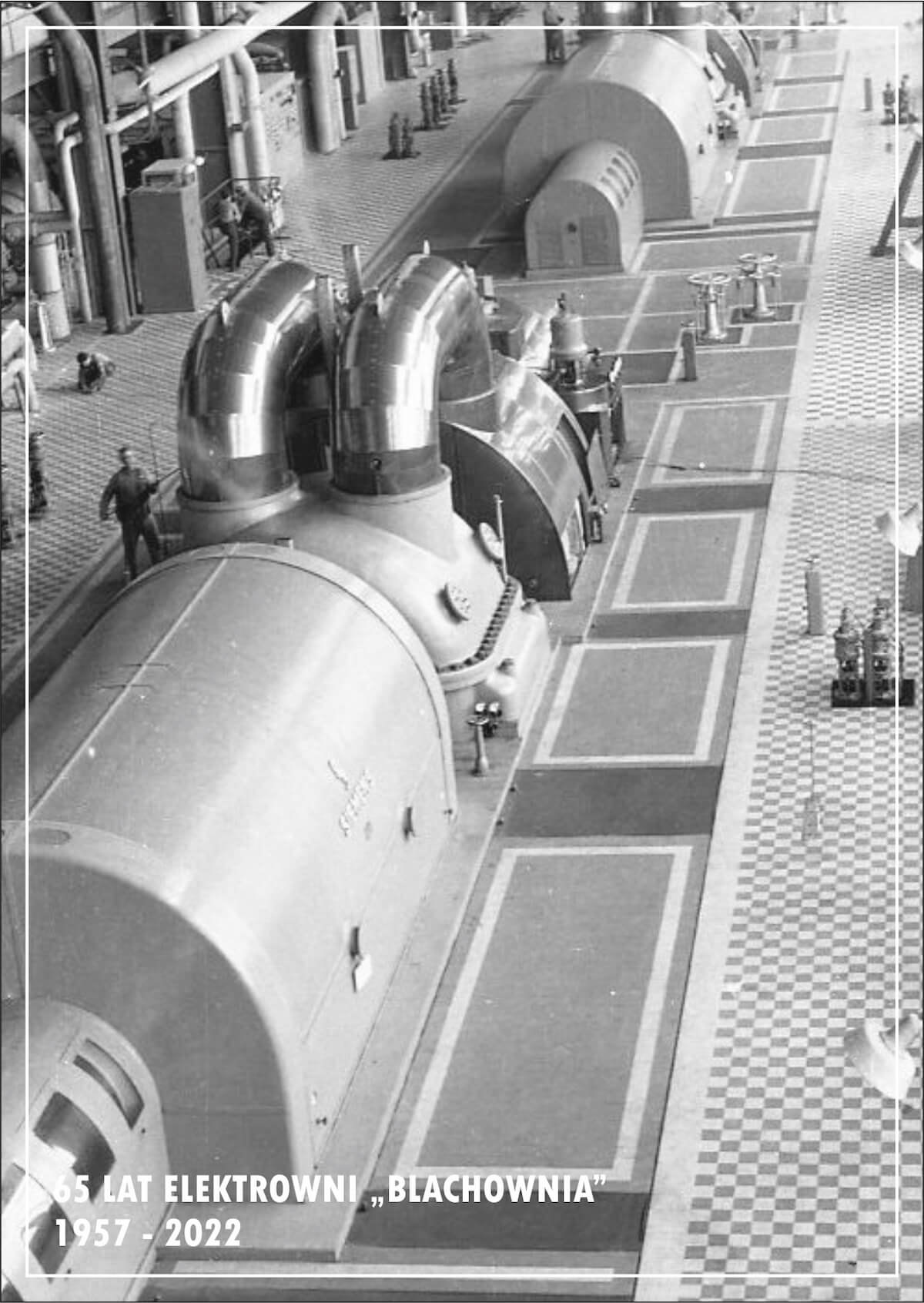 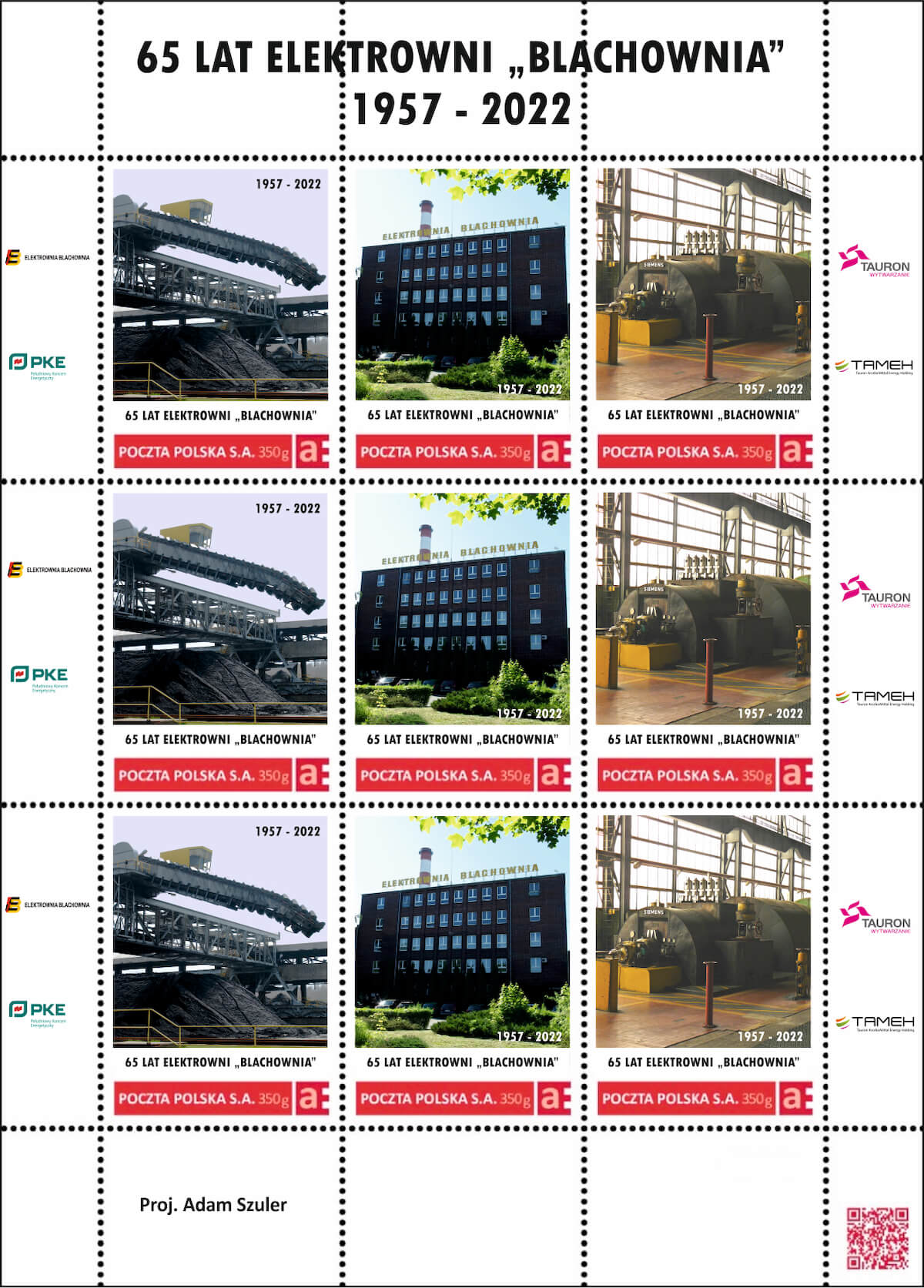 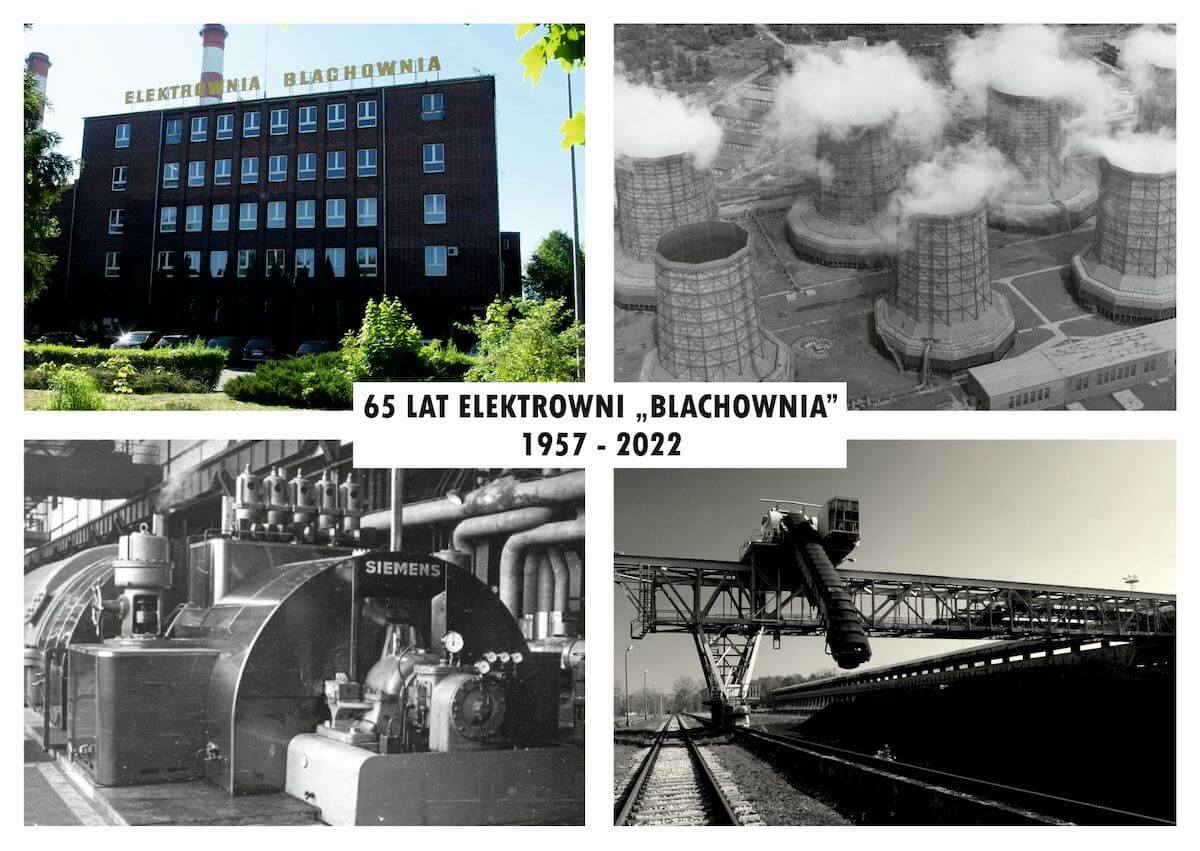 On September 23, 2022 TAMEH POLSKA sp. z o.o. celebrated the 65th anniversary of Blachownia Power Plant located in Kędzierzyn-Koźle. The event was attended by the Management Board of TAMEH POLSKA sp. z o.o., and the top management and employees of the power plant. Former directors of the plant – Mr. Andrzej Curyło (2018-2019) and Mr. Andrzej Nocuń (2019-2021), and retired ZWB employees were also among the invited guests.

The decision to build a professional power plant was made in 1953. The investment was located on the site of a former industrial heat and power plant where only the main building (currently the management building) and some elements of infrastructure were preserved.

Construction works were completed in the period from 1955 to 1968.
- On October 30, 1957, the first unit of Blachownia Power Plant was synchronized with the national power system.
- Until 1989, the Power Plant was one of the plants included in the group of Southern District Power Plants in  Katowice.  Division of the Group, led to the creation of Blachownia Plant with its seat in Kędzierzyn-Koźle.
- In 1996, the state-owned enterprise was transformed into a joint-stock company.
- In 2000 Blachownia Plant became a part of Południowy Koncern Energetyczny S.A. based in Katowice.
- In 2012, Południowy Koncern Energetyczny S.A. merged with Stalowa Wola Power Plant to created a company operating under the business name  TAURON Wytwarzanie S.A.
- In December 2014, Blachownia Plant became a part of a new company established by ArcelorMittal Poland S.A. and TAURON Polska Energia S.A. - TAMEH POLSKA sp. z o.o.

On January 1, 2010, the use of coal was permanently discontinued, and the plant boilers were adapted to run on one type of fuel - coke oven gas, which is supplied by ArcelorMittal Poland S.A Unit in Zdzieszowice.

The 65th anniversary was commemorated with a special postcard, postage stamps and an adjustable date stamp. 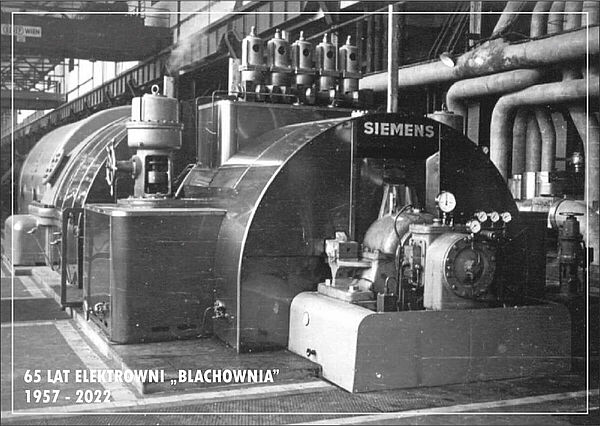 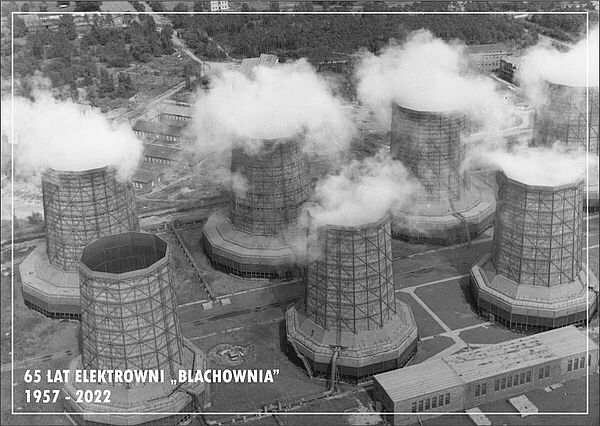 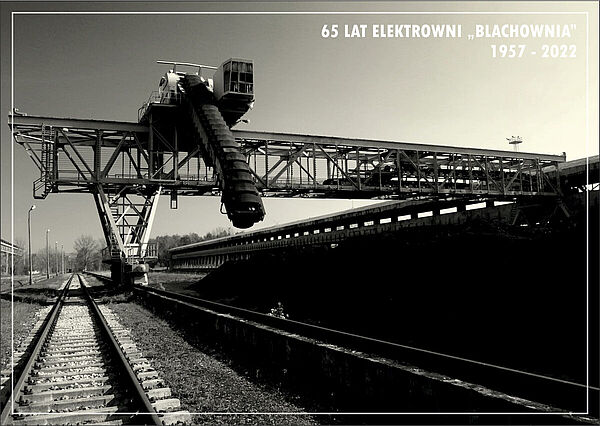 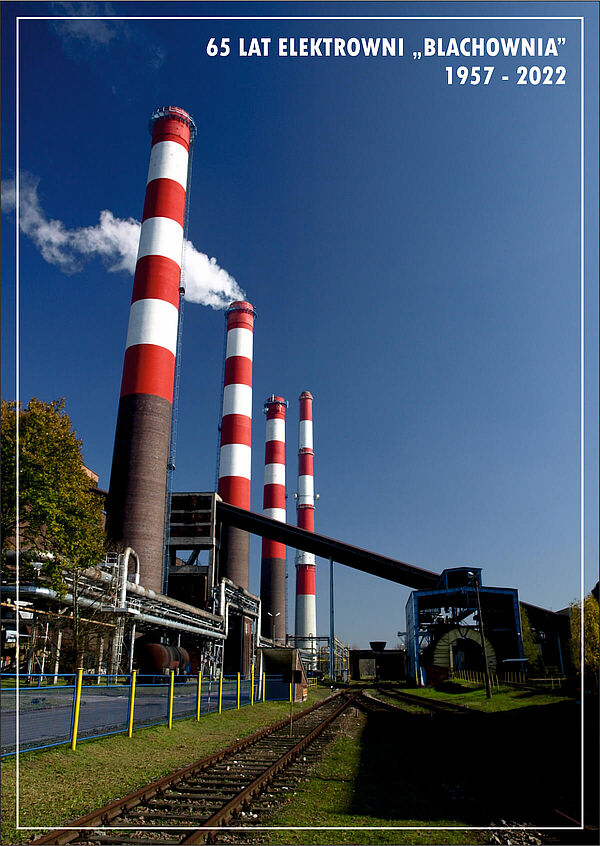 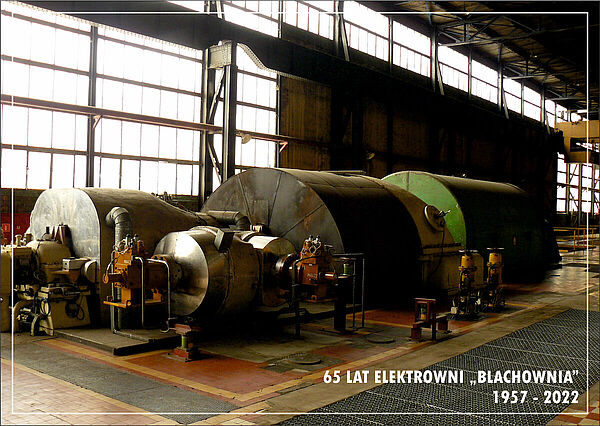 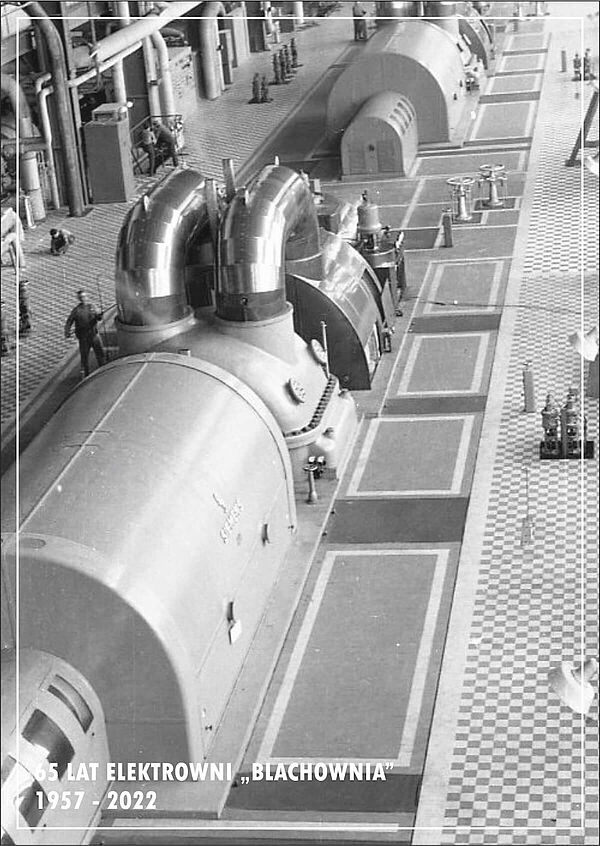 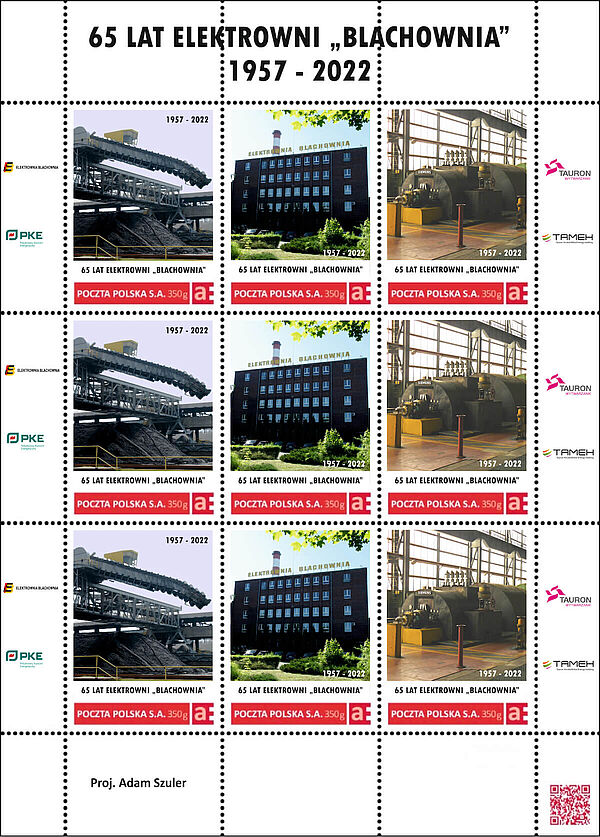 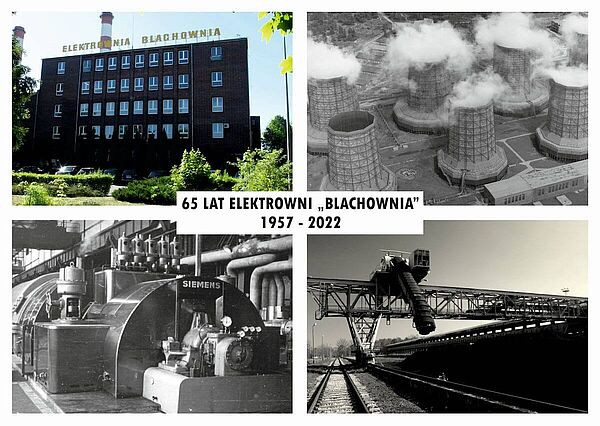