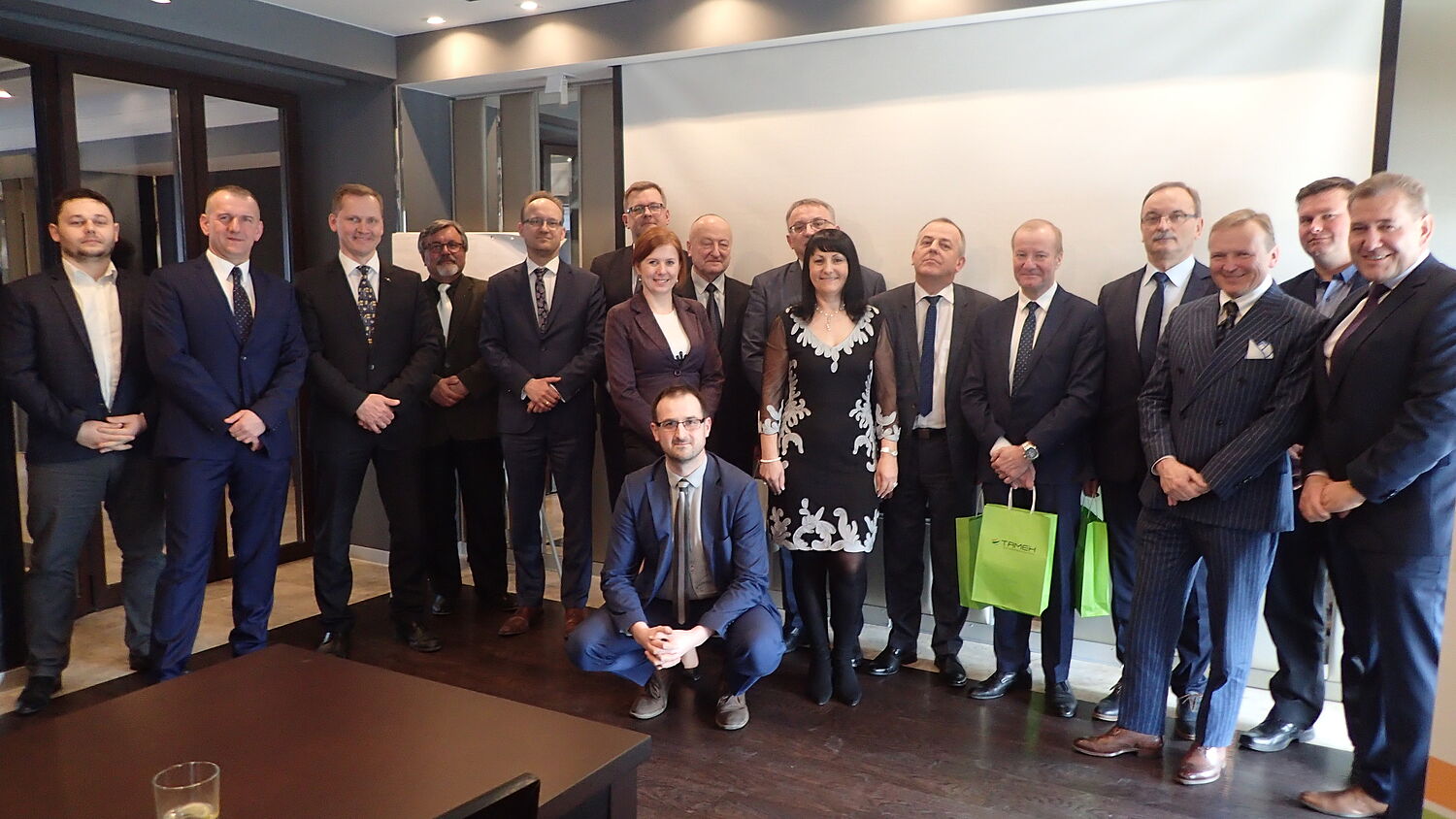 The focus of the investment was to adapt boiler no. 8 to new environmental requirements arising from EU Directive on Industrial Emissions (IED). Verification of guaranteed parameters fully confirmed that the original objectives of the project were achieved.

The modernization was based on the idea of adapting and reconstructing the installation running on coal dust as the basic fuel in such a way as to eliminate coal and effectively utilize metallurgical gases – blast furnace and coke oven gas (generated in ArcelorMittal Poland S.A., Kraków Unit), and natural gas as an alternative fuel.

"The technologies used will make it possible to meet the increasingly stringent environmental protection regulations and at the same time secure reliable supply of electric energy and lower emission to the air”. 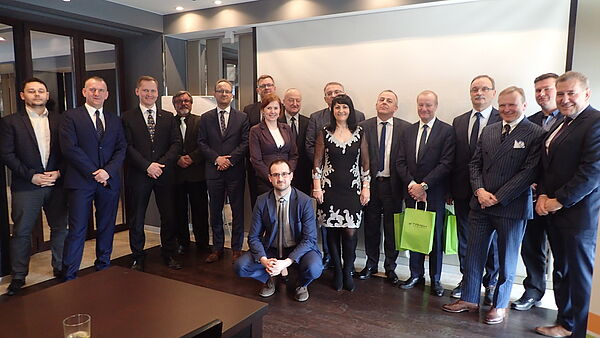