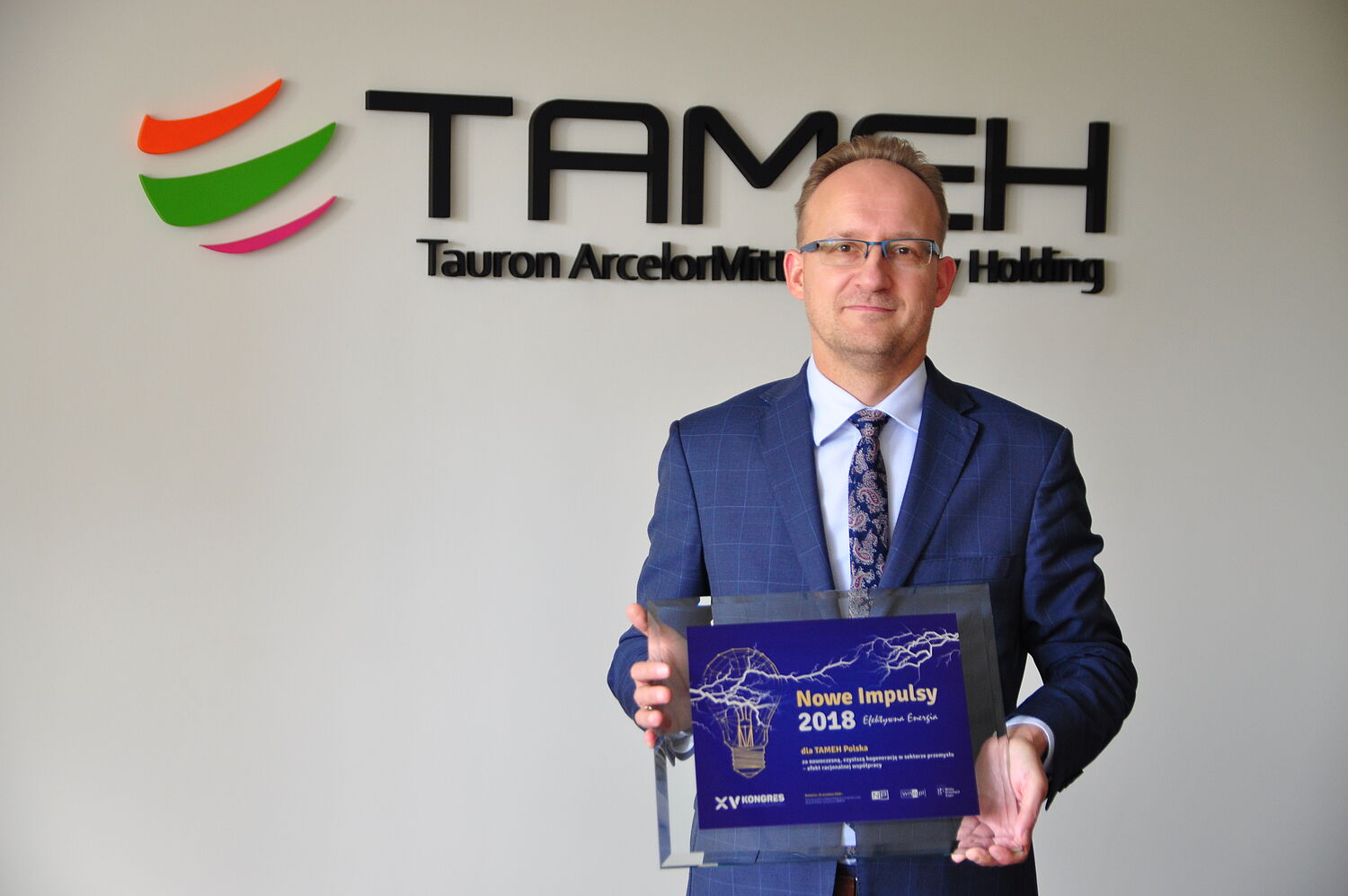 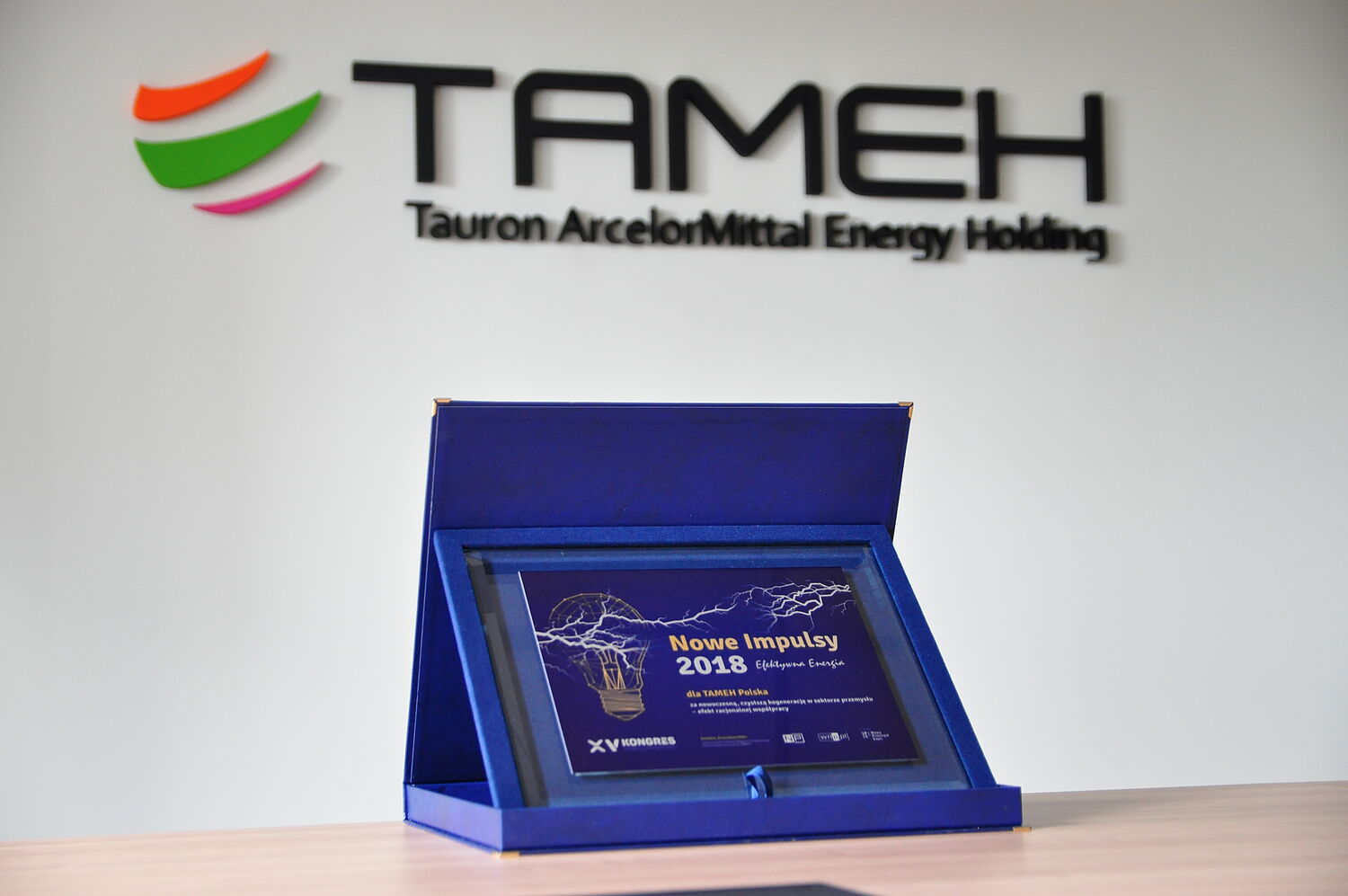 On September 28, 2018 during the New Industry Expo, "New Impulse" awards were given in recognition of projects, investments and other enterprises which guide Polish power industry to the future. The award committee was interested in technologies, installations, equipment and systems facilitating better management of energy consumption, improving distribution and transmission, contributing to the security of supplies and safety and supporting energy market mechanisms.

Our Company was awarded the "New Impulse" prize for state-of-art, clean co-generation in industry. Co-operation between TAURON Polska Energia S.A. and ArcelorMittal Poland S.A. led to the creation of company TAMEH POLSKA at the end of 2014. In its three Generation Plants in Kraków, Dąbrowa Górnicza and Blachownia, the Company generates energy in an efficient way, including by way of co-generation. At the same time investments and modernization projects in individual Plants reduce their environmental impact.

We are proud that the projects we are currently implementing have gained recognition. It is a clear signal for us that the investments worth over PLN 400 million in total, implemented in the combined heat and power plant located on the premises of ArcelorMittal Poland in Dąbrowa Górnicza, are an important step on the way to cleaner co-generation in industry. Our projects involve erection of waste gas DeNOx and DeSOx installation and the installation of bf gas expansion turbines, a unique solution in our country which will enable us to generate energy in an environmental and emission-free way. Once the investment is complete, which is expected to happen at the turn of the year, we will lower the emission of nitrogen oxides, sulfur dioxide and dust while the generation of electric energy by means of turbines will make it possible to avoid the emission of approx. 100 thousand tons of CO2 per year as compared to carbon technology. 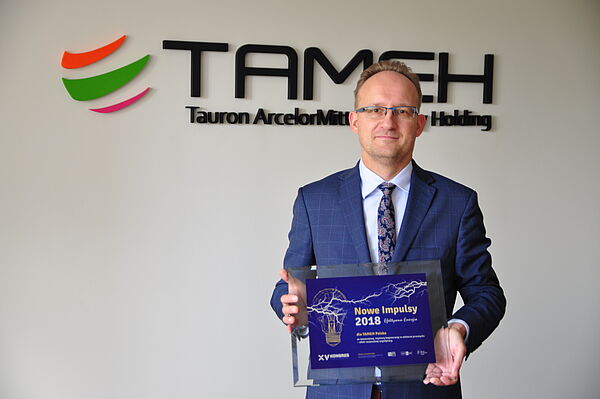 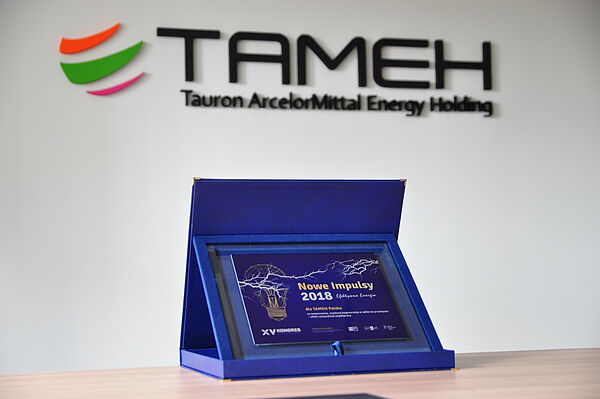