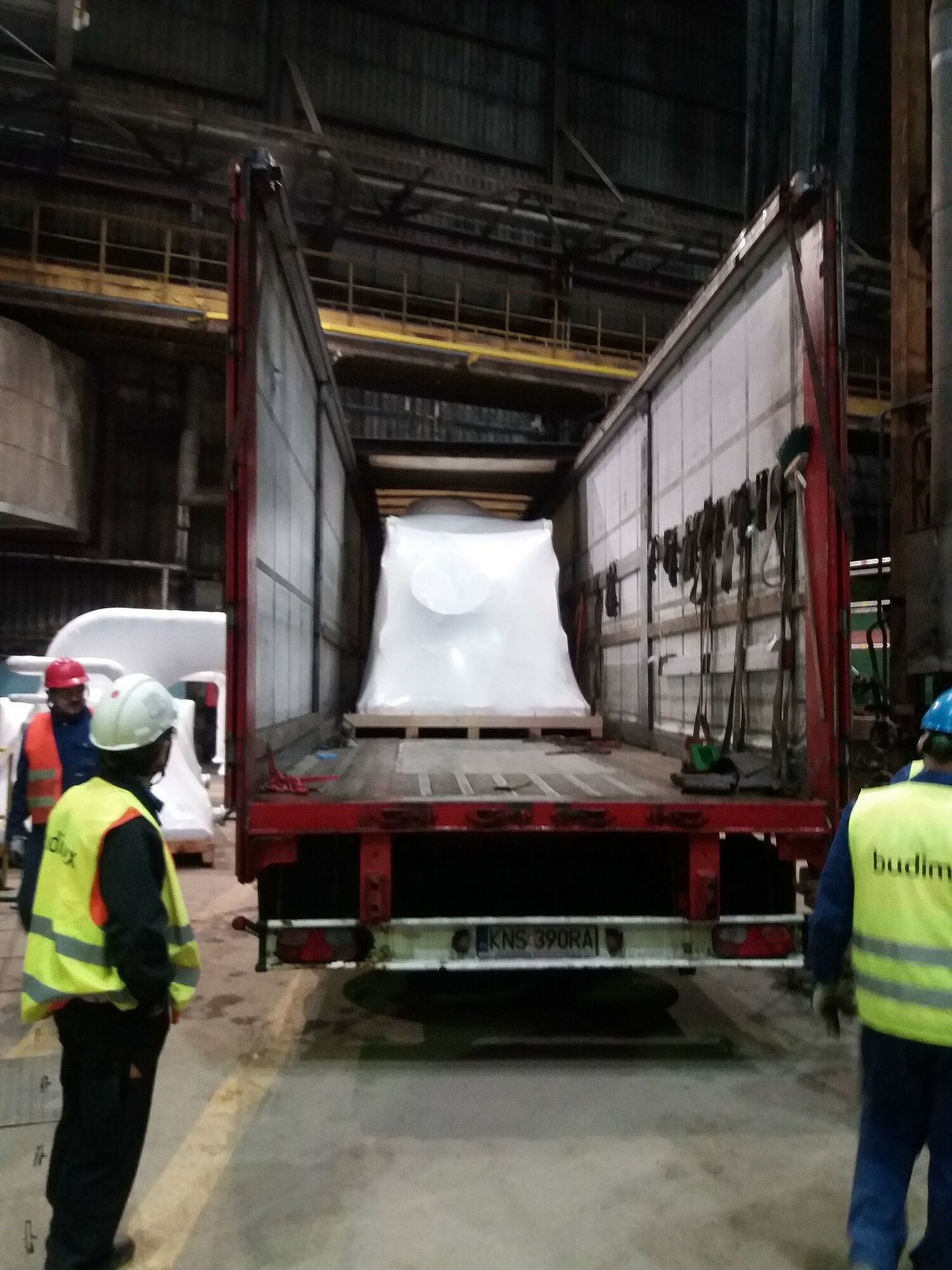 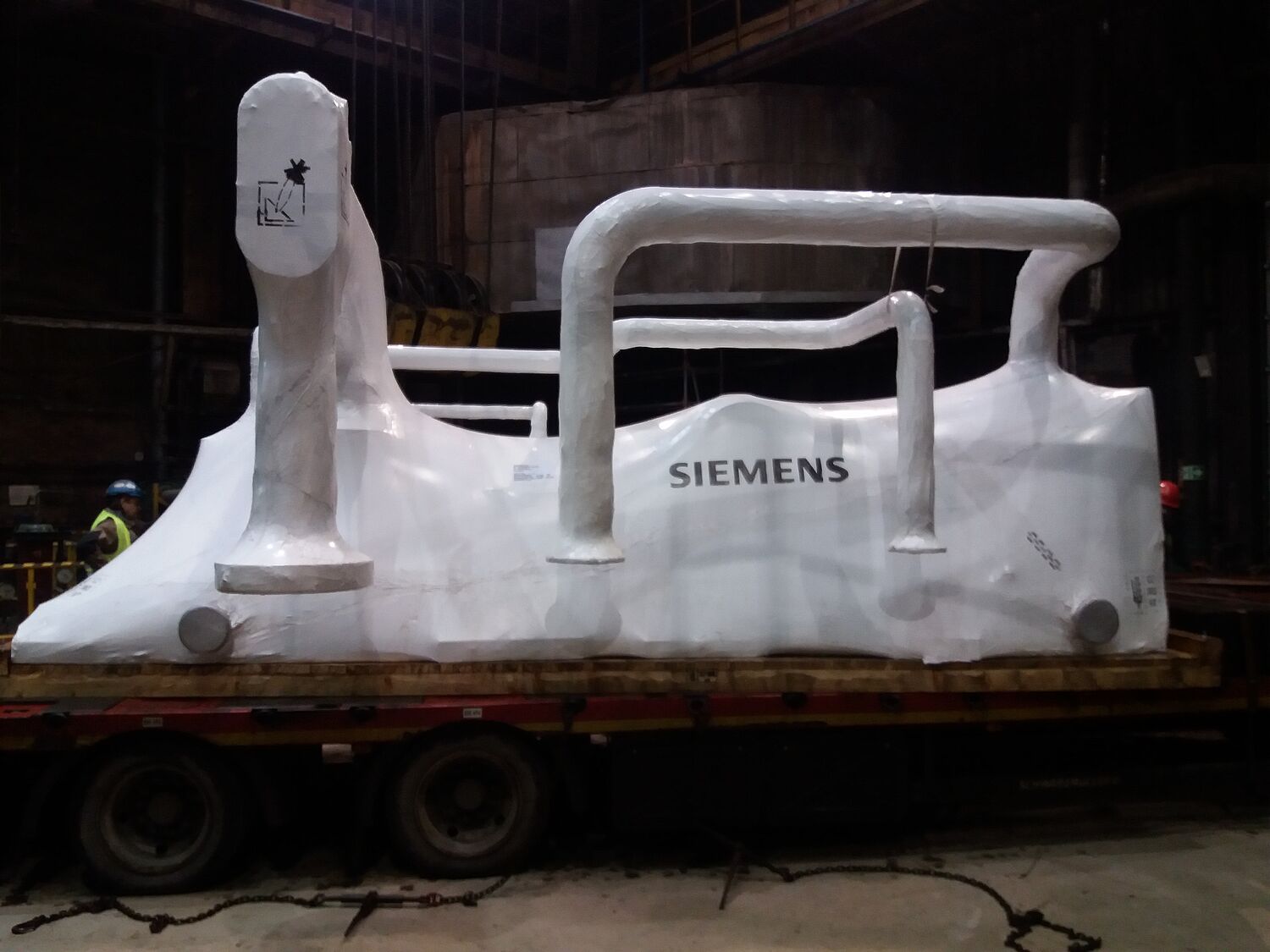 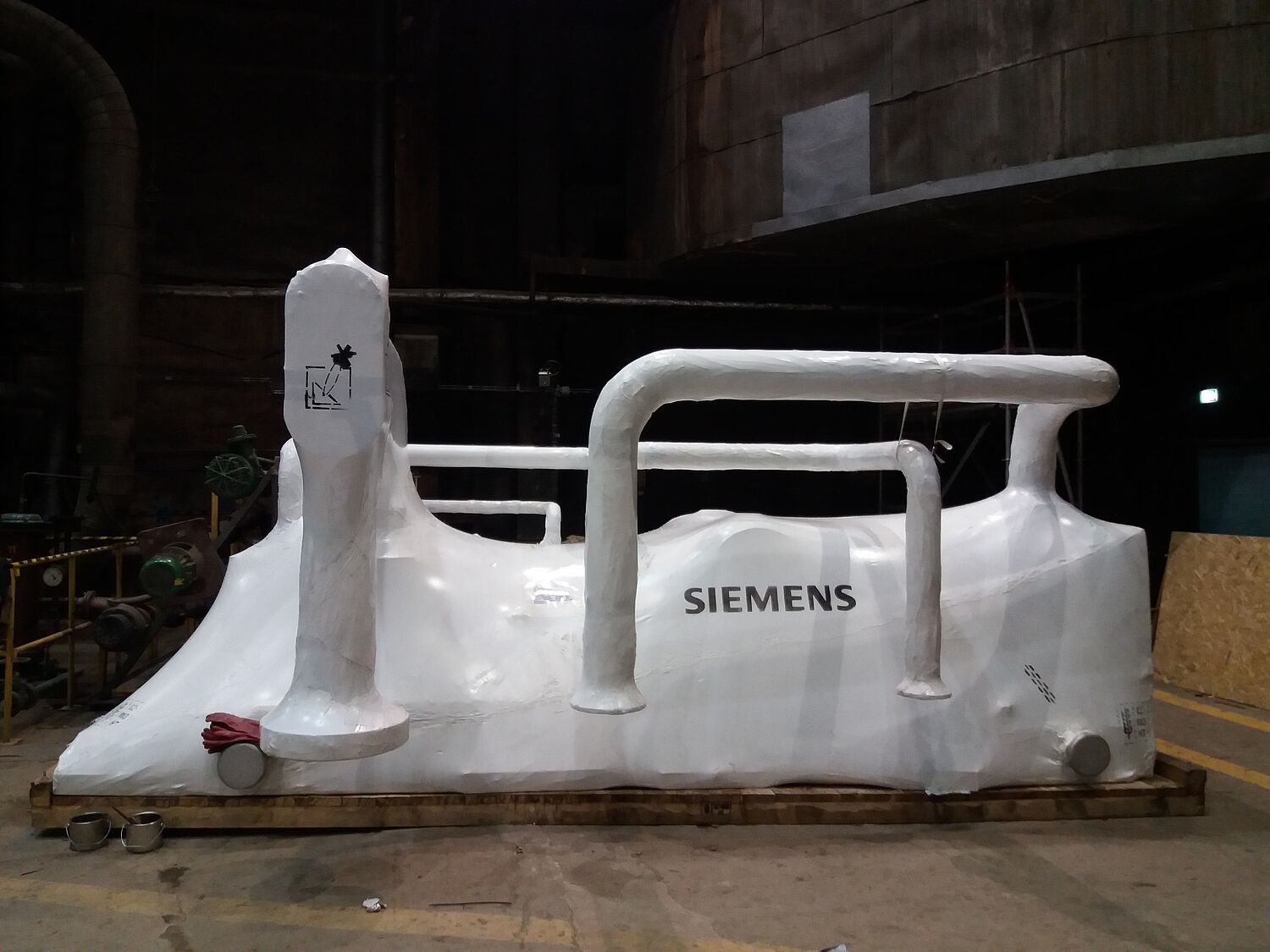 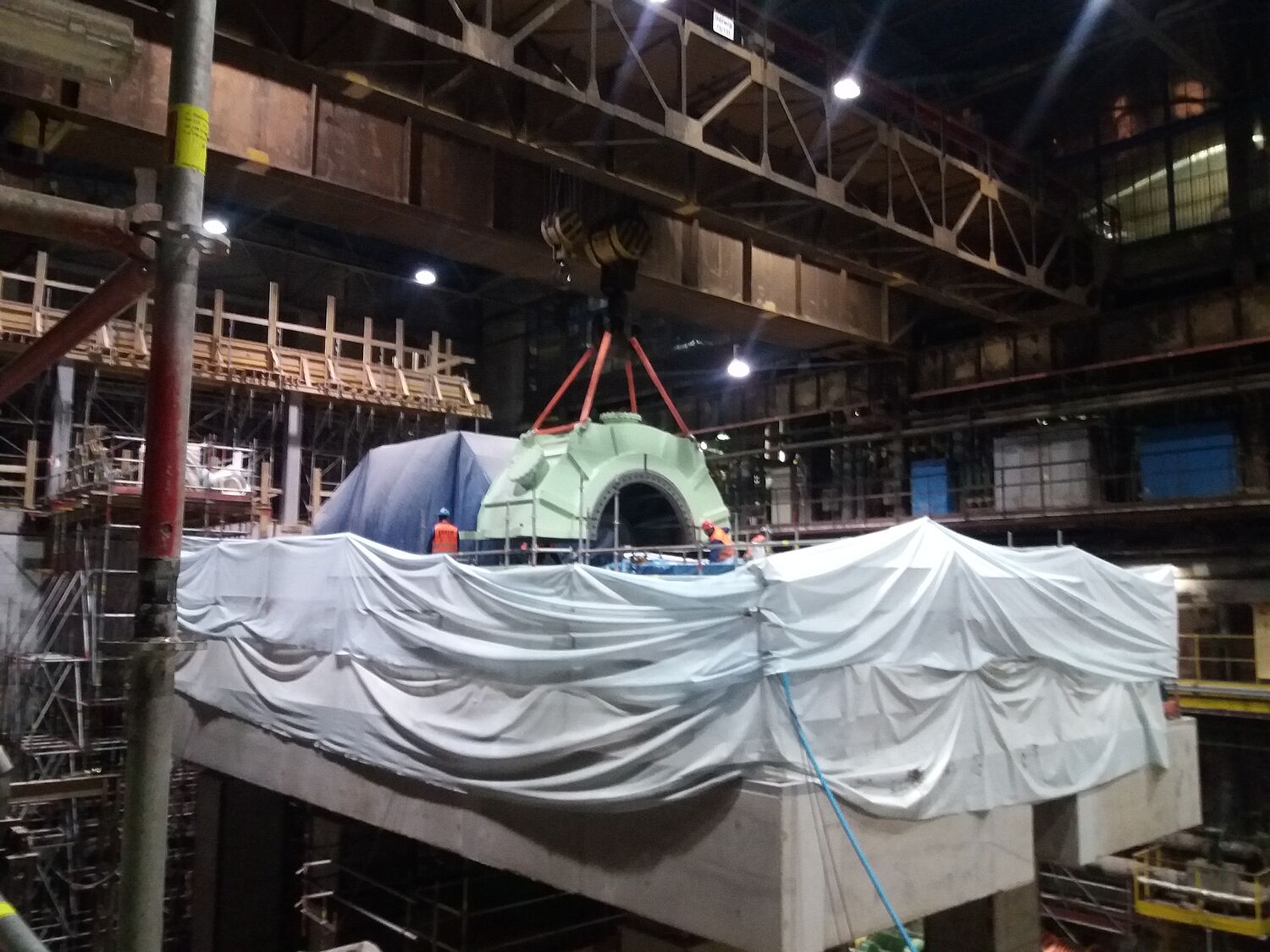 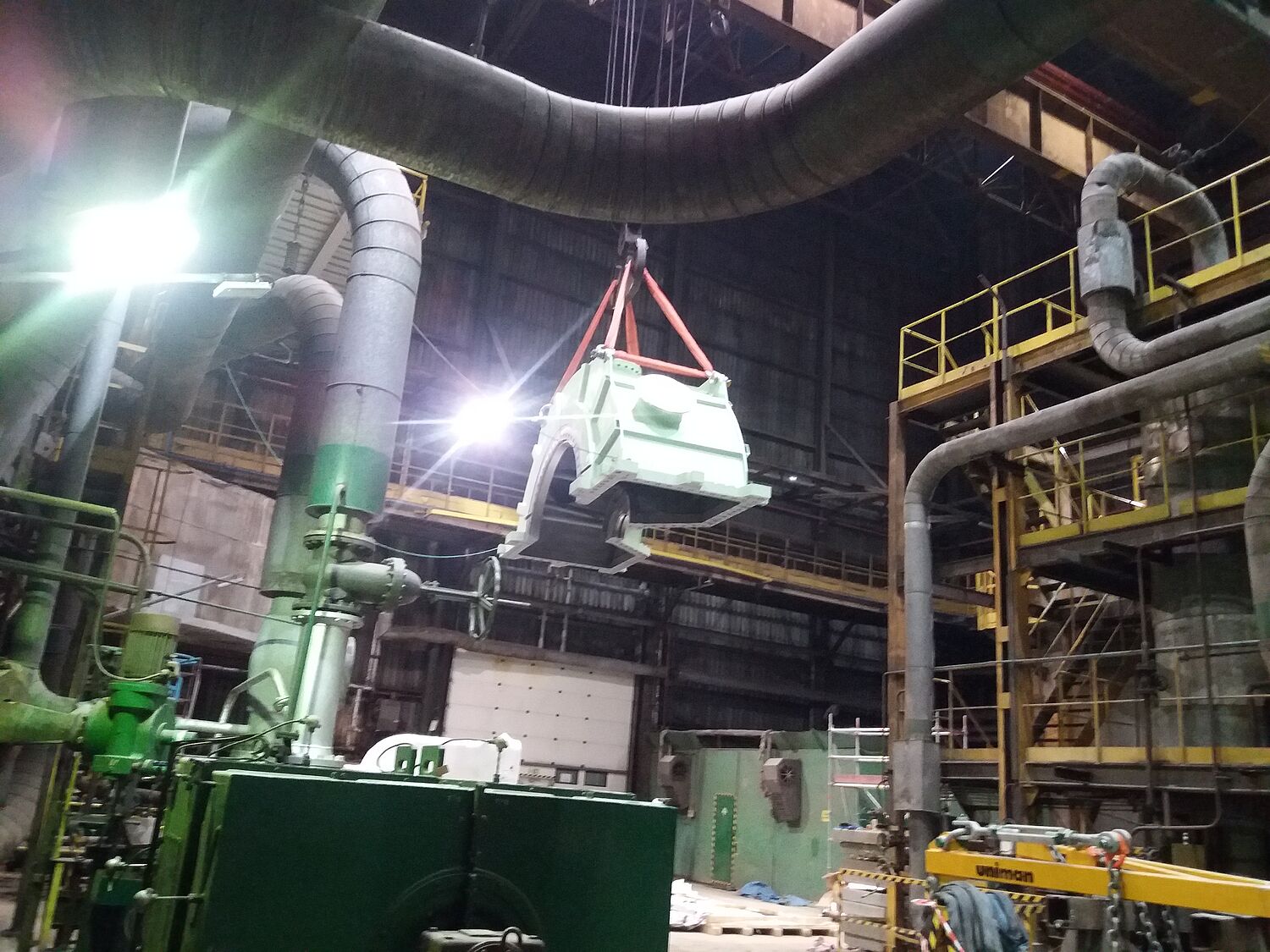 All planned activities were performed correctly in accordance with plan and without any disturbances. 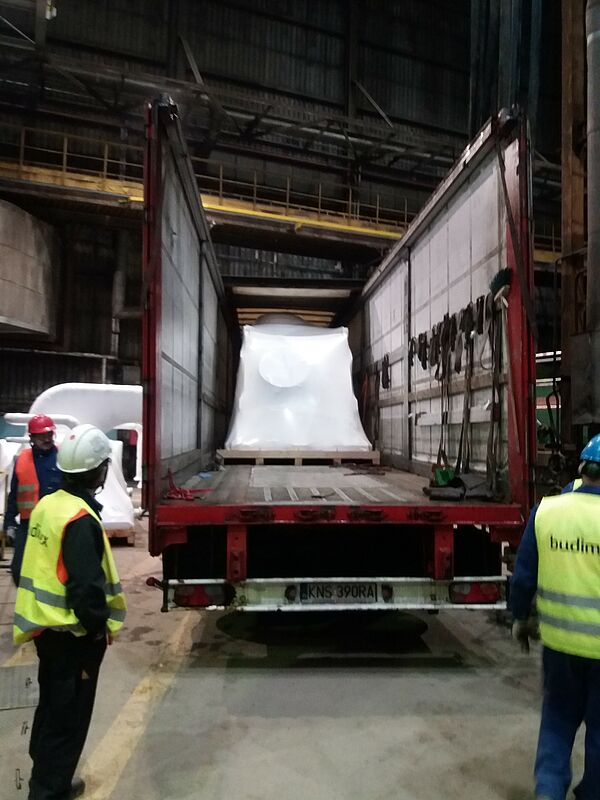 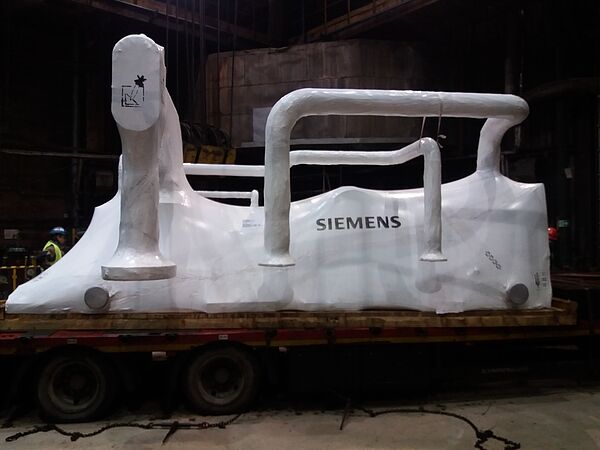 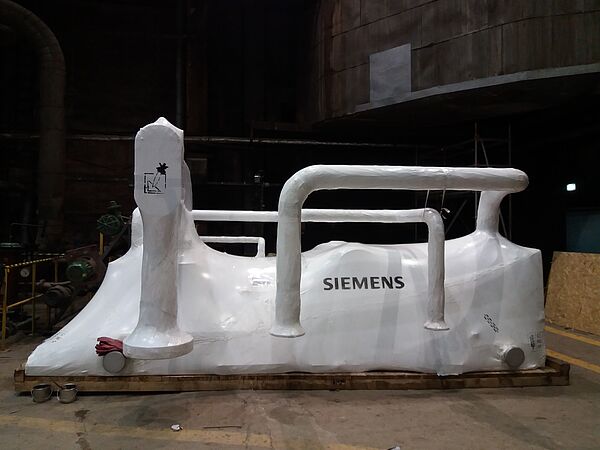 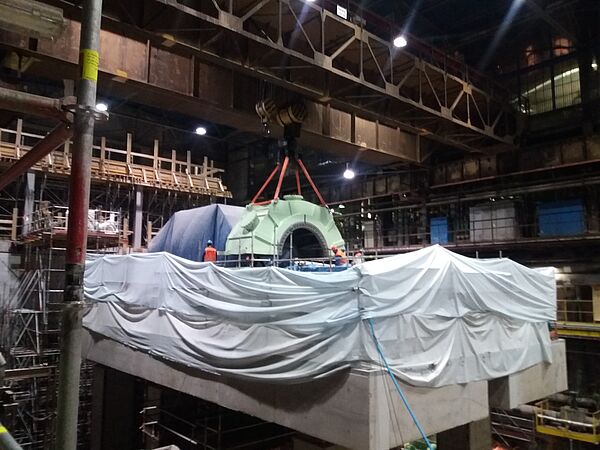 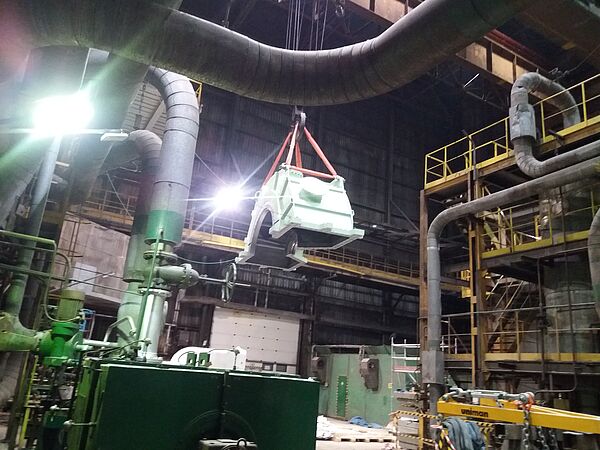