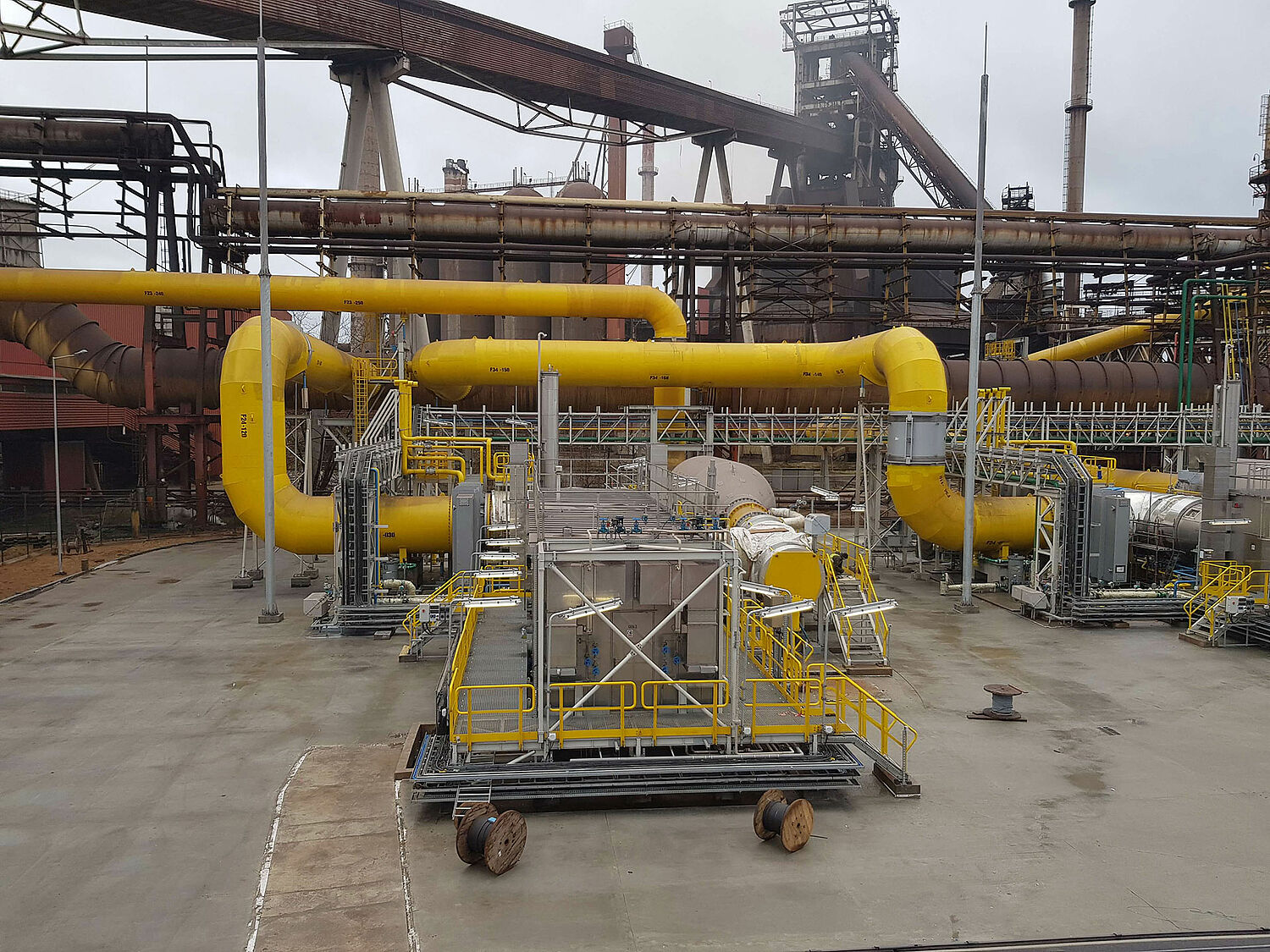 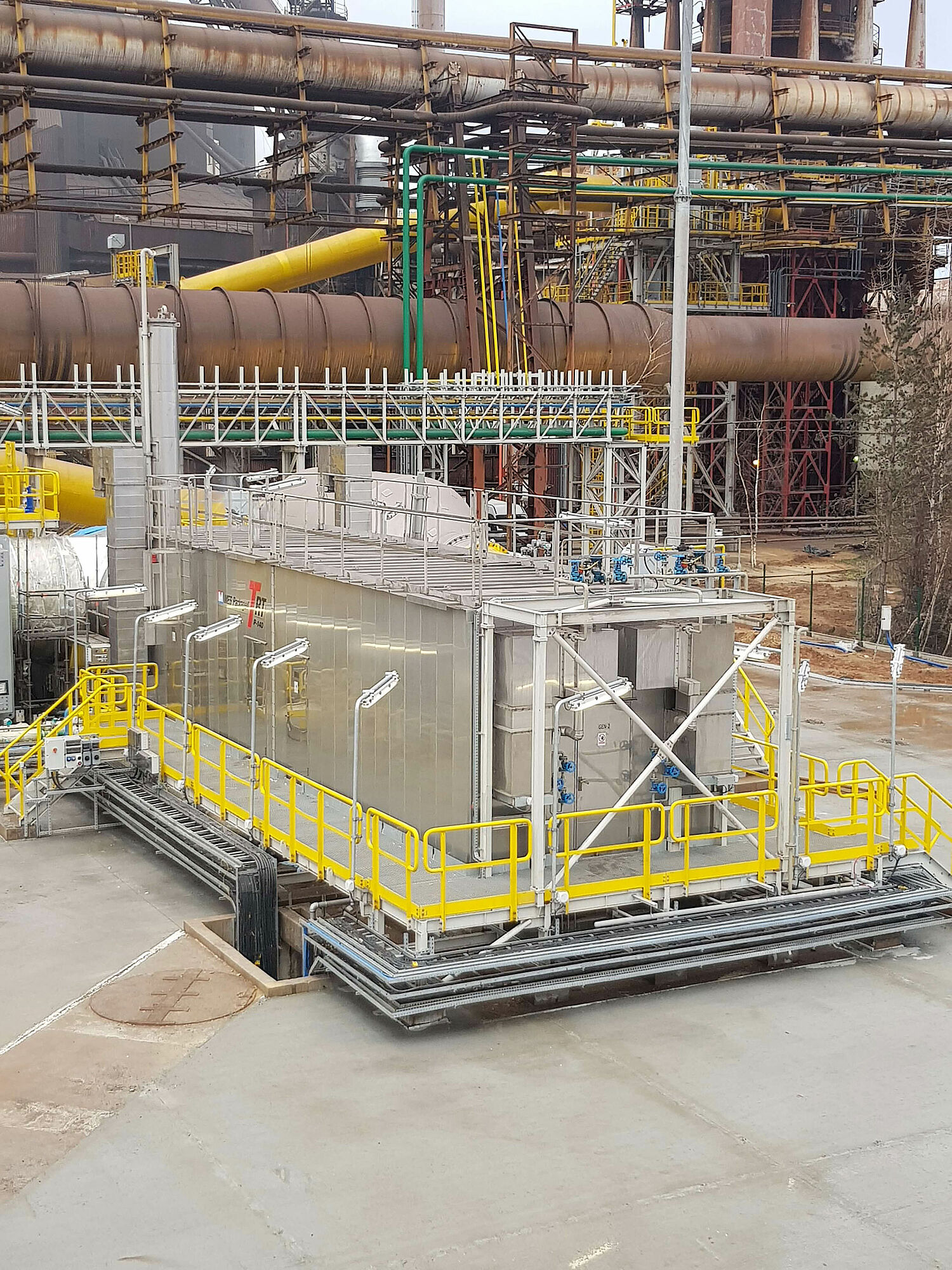 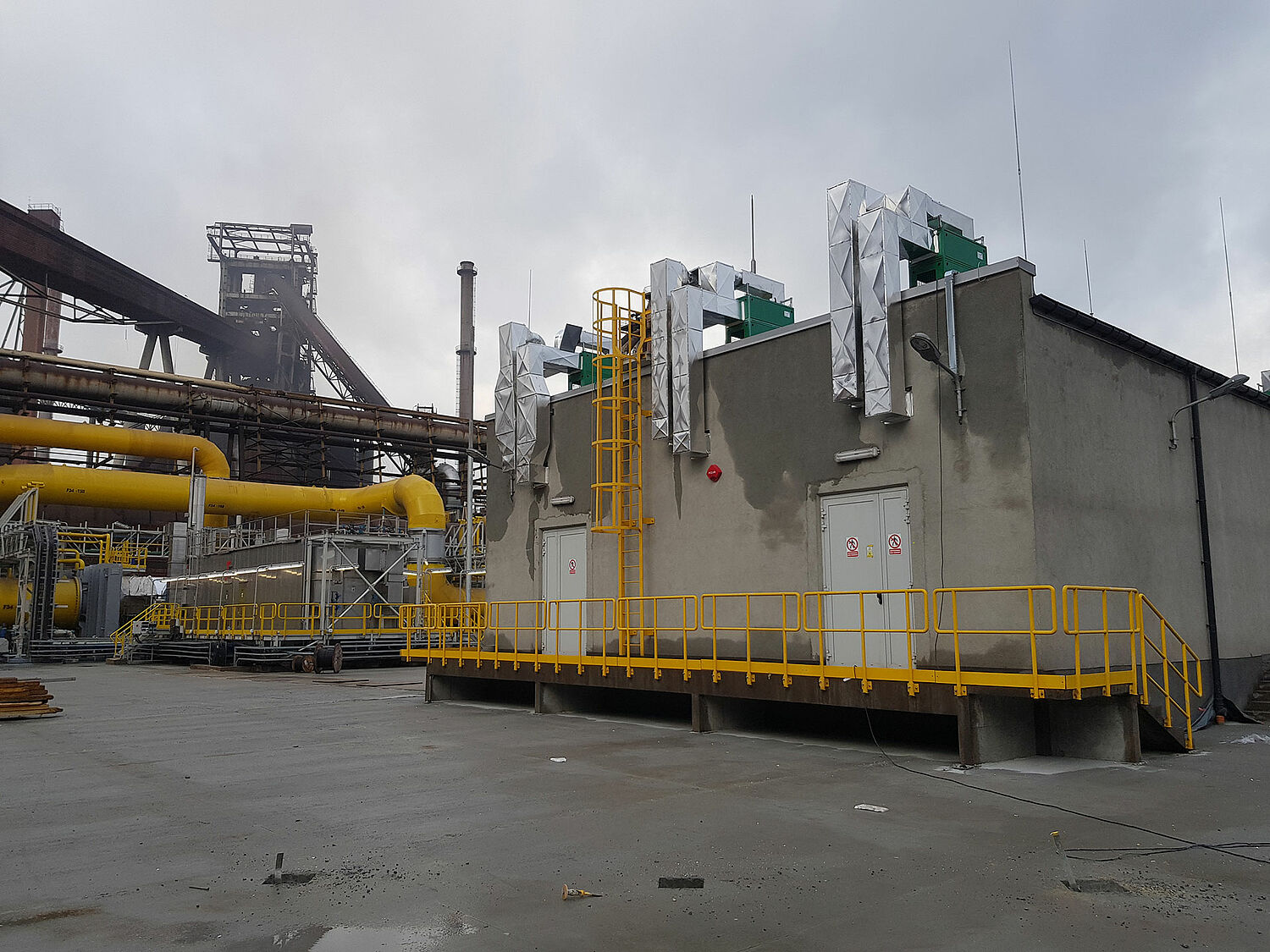 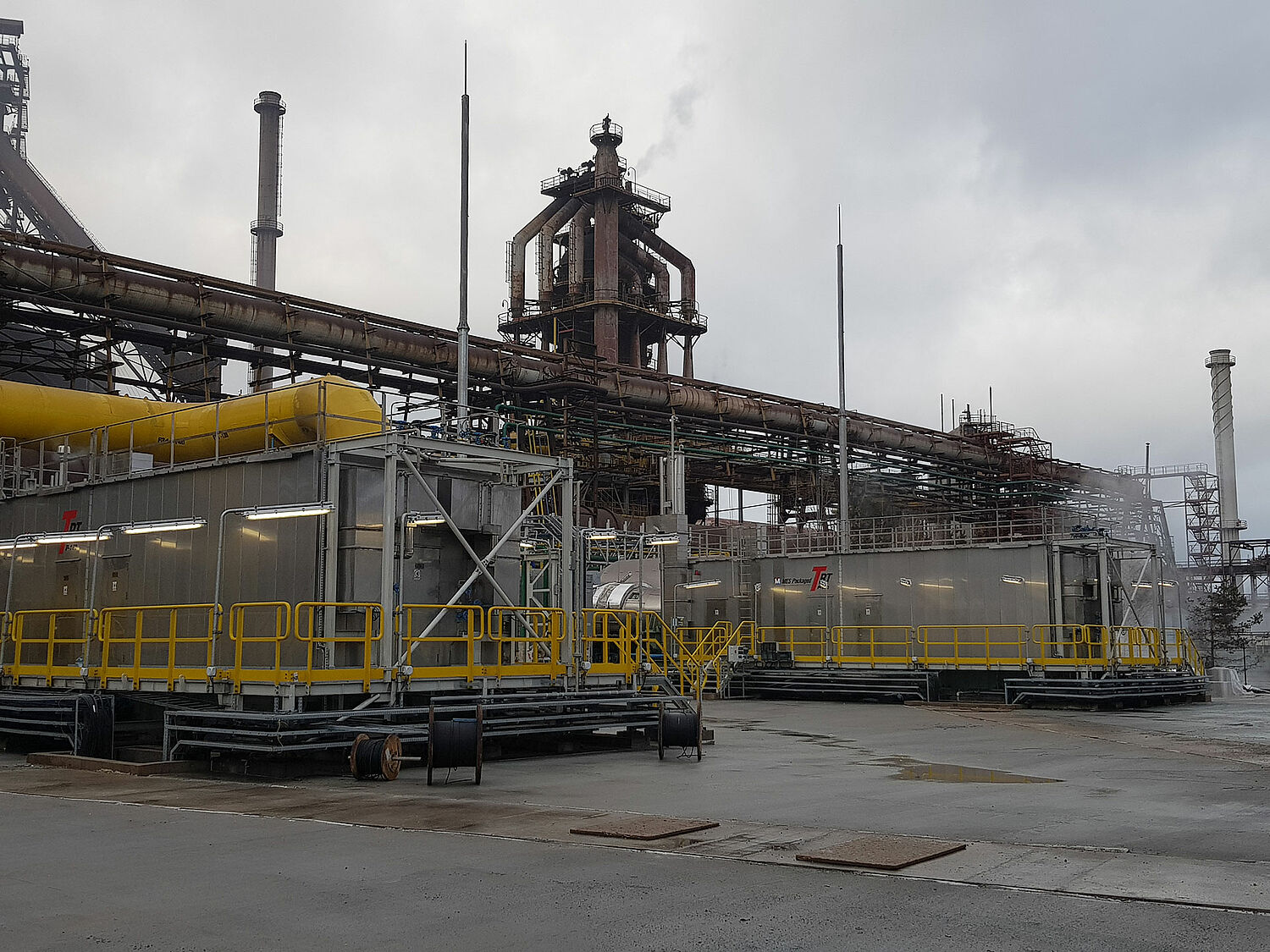 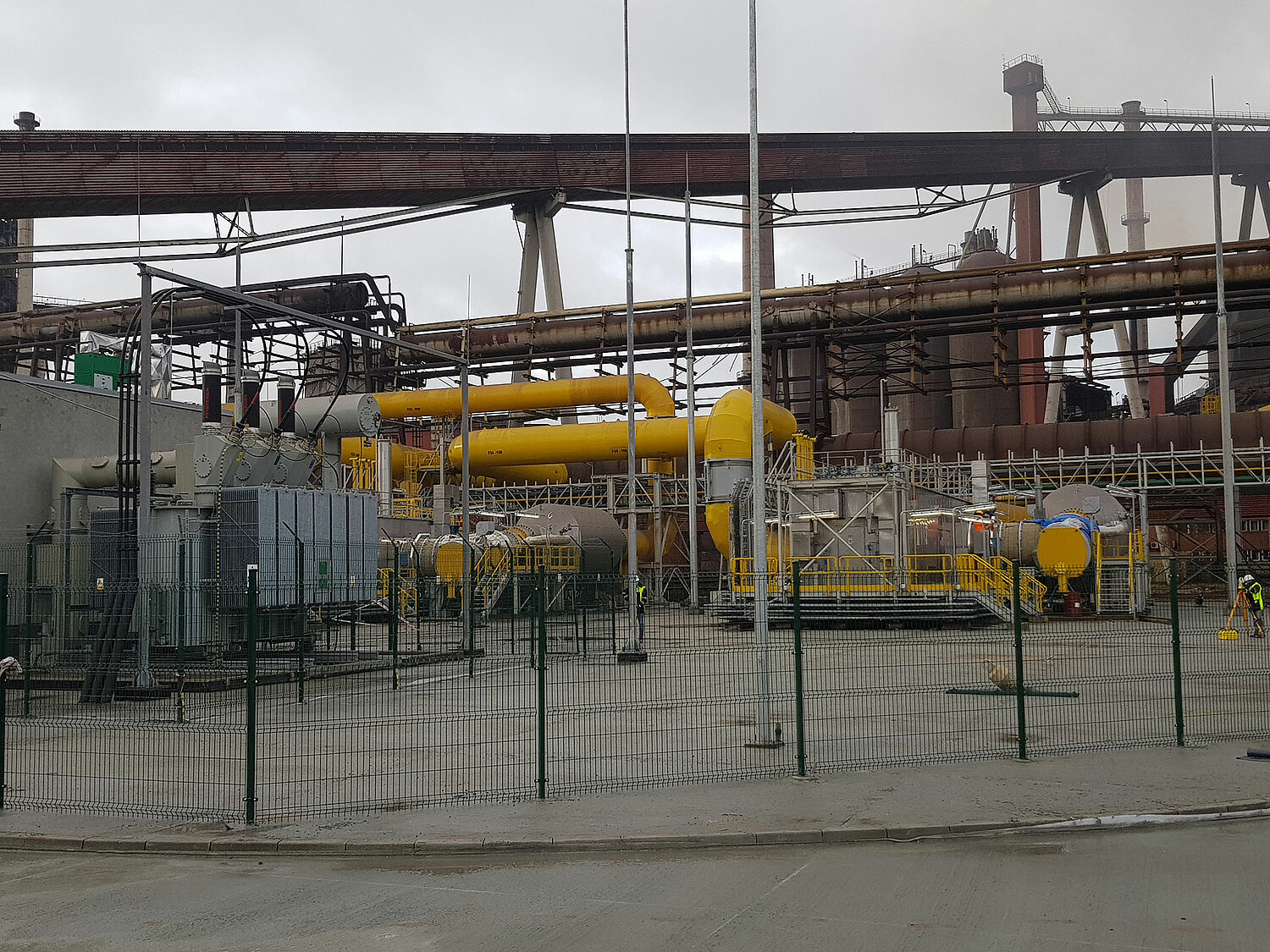 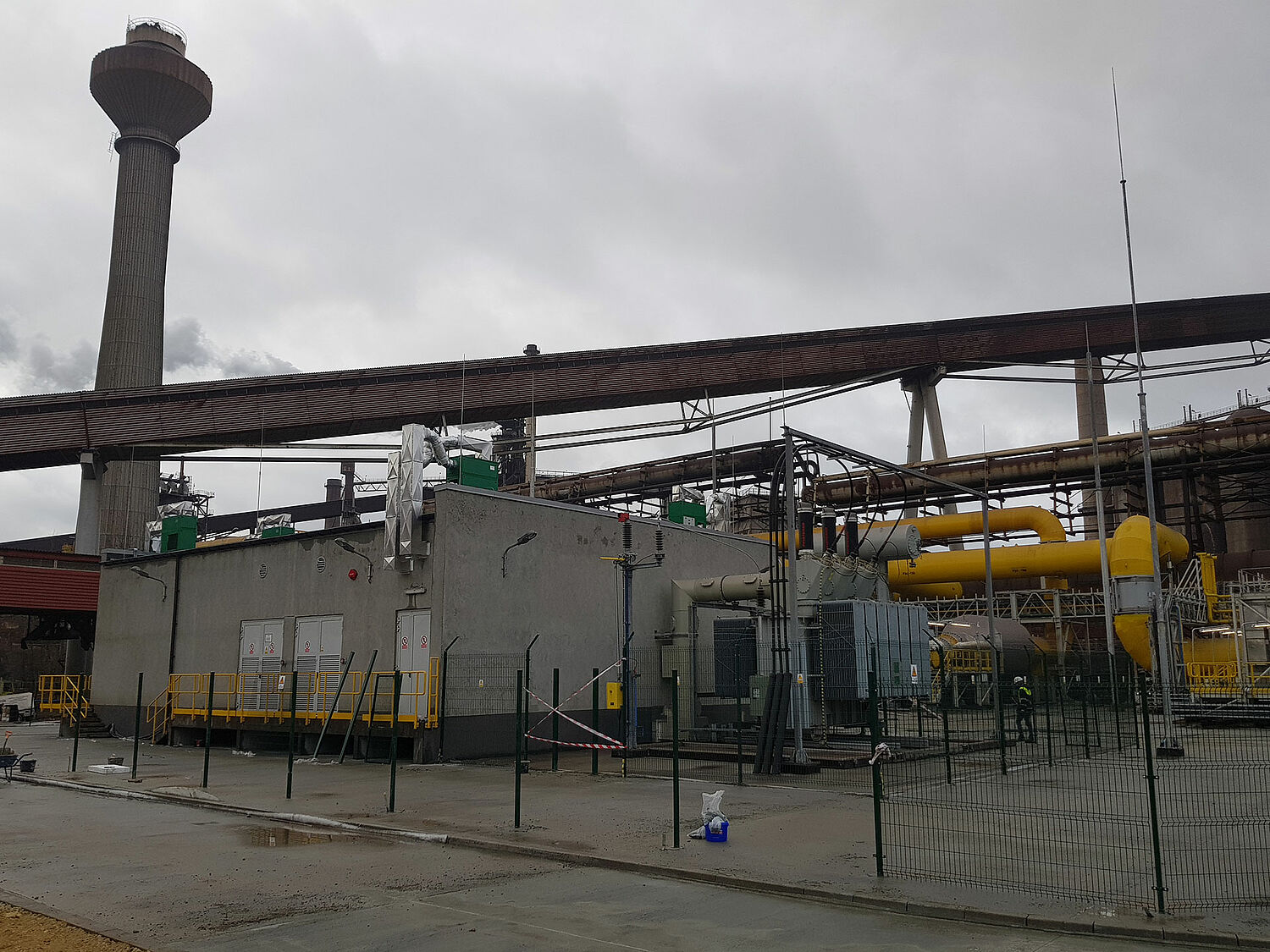 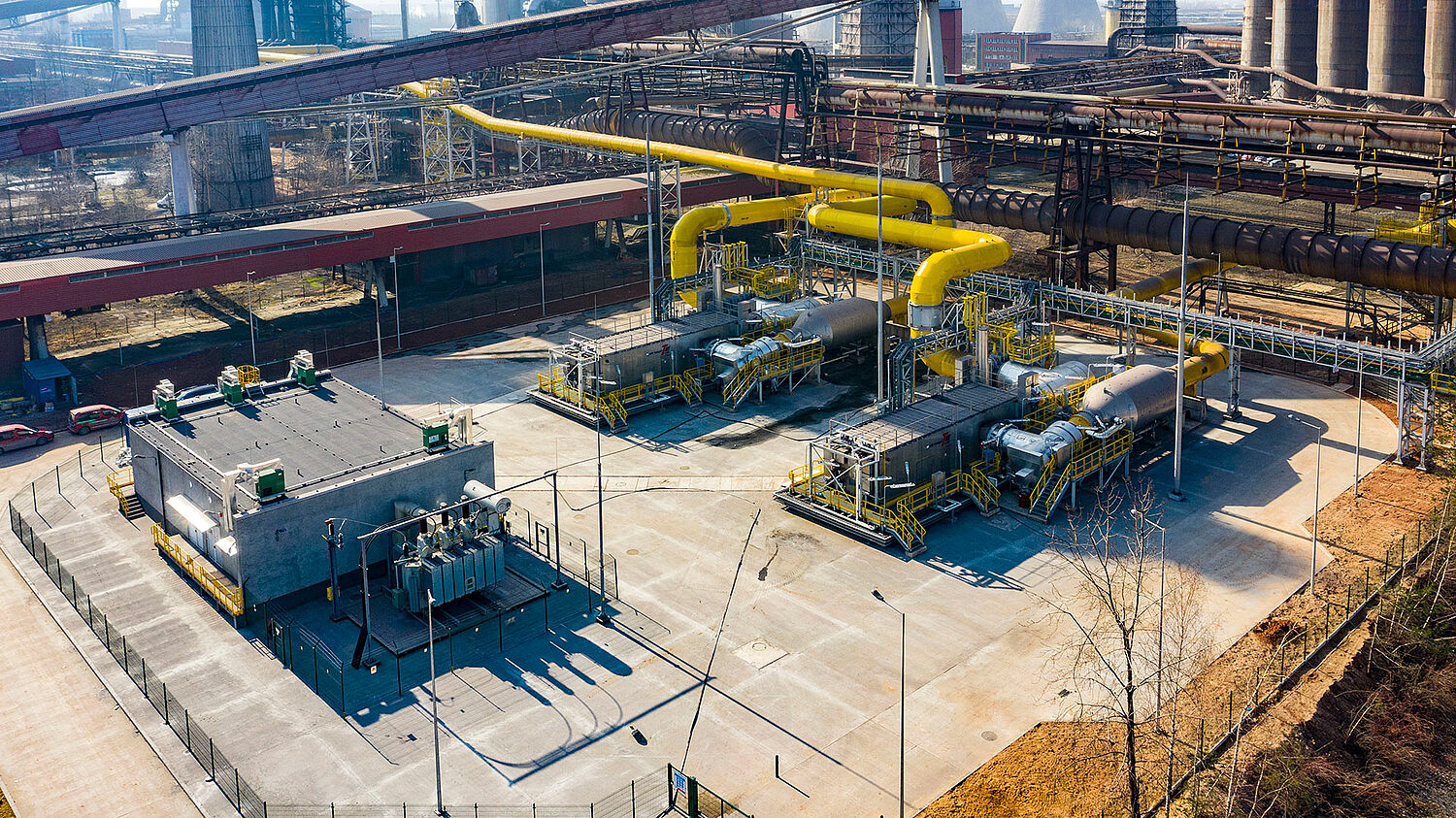 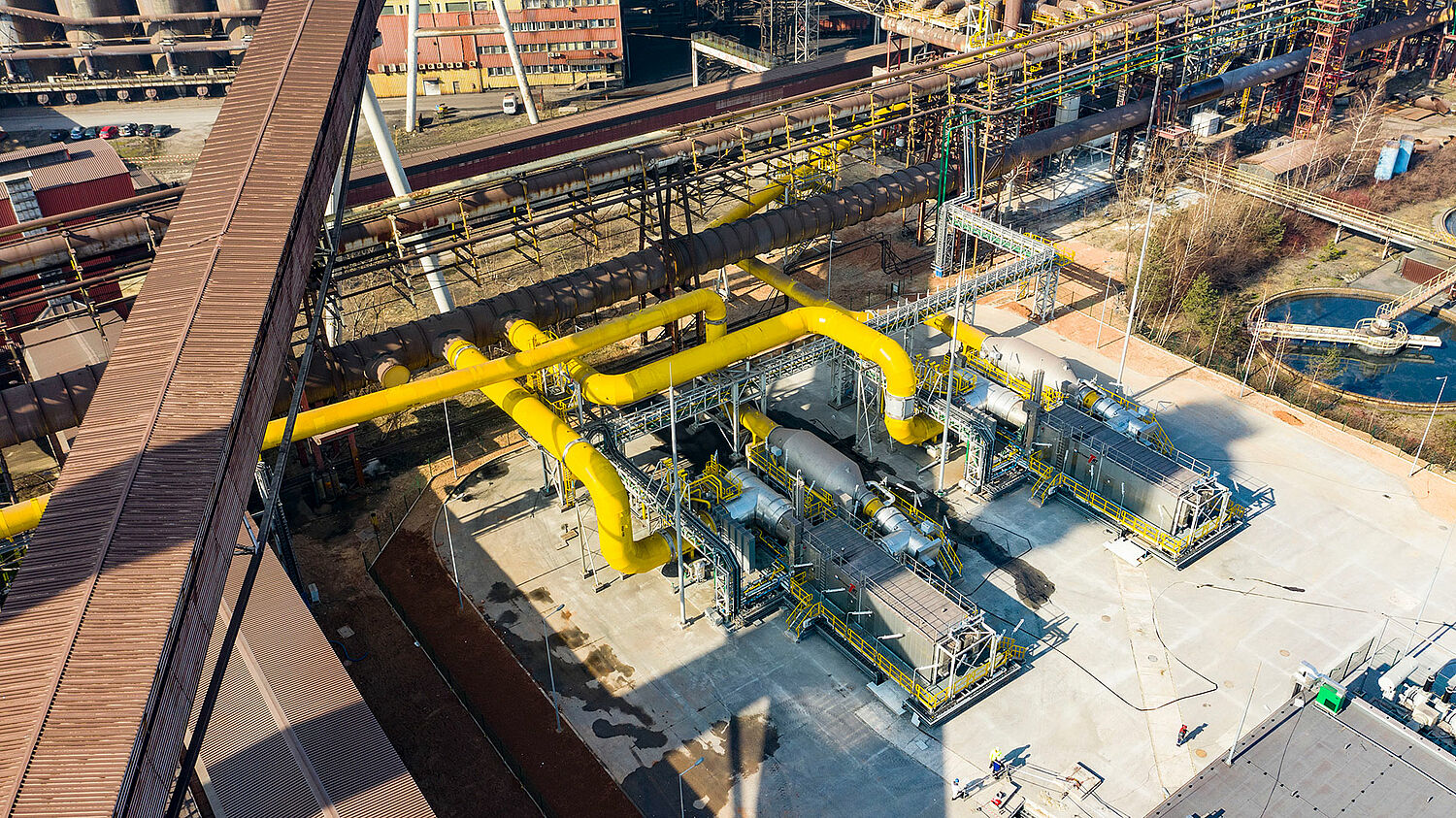 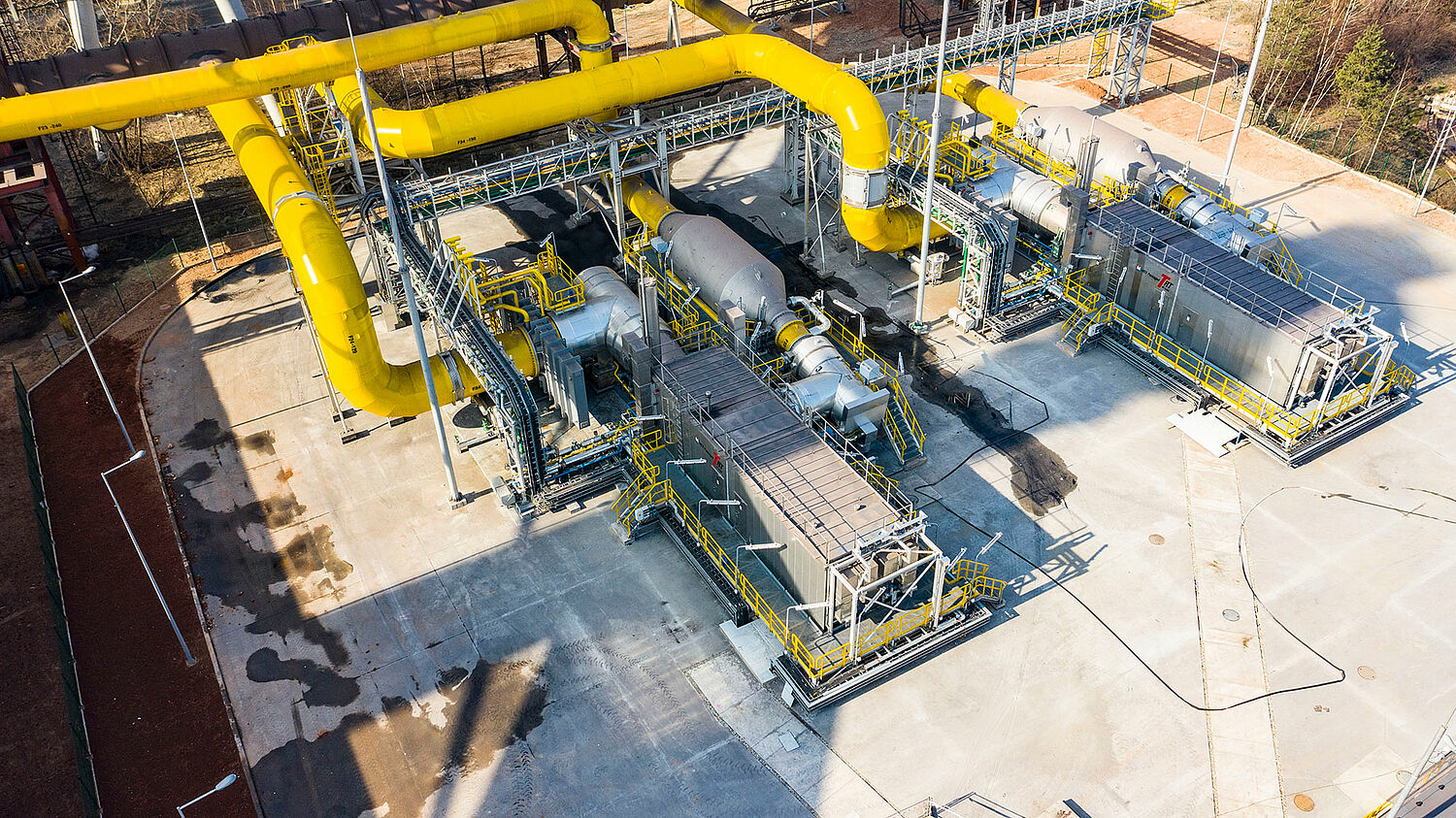 On 7 March 2019, the first TRT expansion turbine system in Poland was officially launched in TAMEH POLSKA Generation Plant located in Dąbrowa Górnicza. The turbines which are powered by energy generated as a result of blast furnace gas expansion allow for the production of zero-emission electricity.

Two 12.5 MWe turbines originate from Japan and represent the latest global trends in this field. The consortium composed of Primetals Technologies Austria GmbH and EKO-ENERGIA sp. z o.o. was responsible for the implementation of the project. The contract was signed in December 2016 and the production capacity was achieved only 24 months later, in December 2018.

BF gas generated during the production process of pig iron escapes from the blast furnace at a very high pressure reaching even 200 kPa which has to be reduced a dozen or so times before it is consumed by ZW Nowa boiler house. Currently, the pressure reduction process is conducted by the so-called throttling group. The expansion turbine system allows to use this process to generate electricity in such a quantity that would normally require burning approx. thousand coal wagons every year. Clean, zero-emission sources of electricity operating in the centre of steelworks are an example of ecological approach adopted by TAMEH POLSKA sp. z o.o. 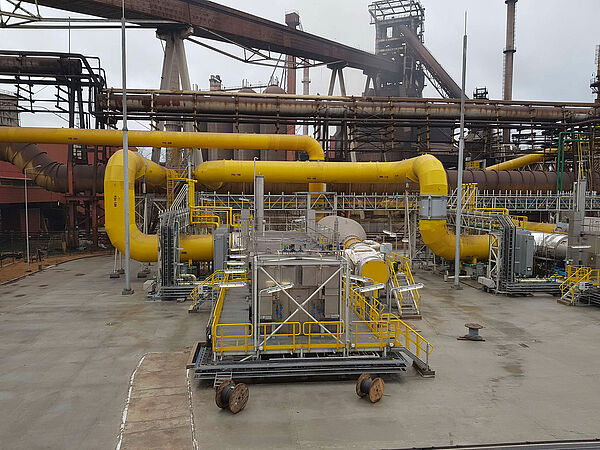 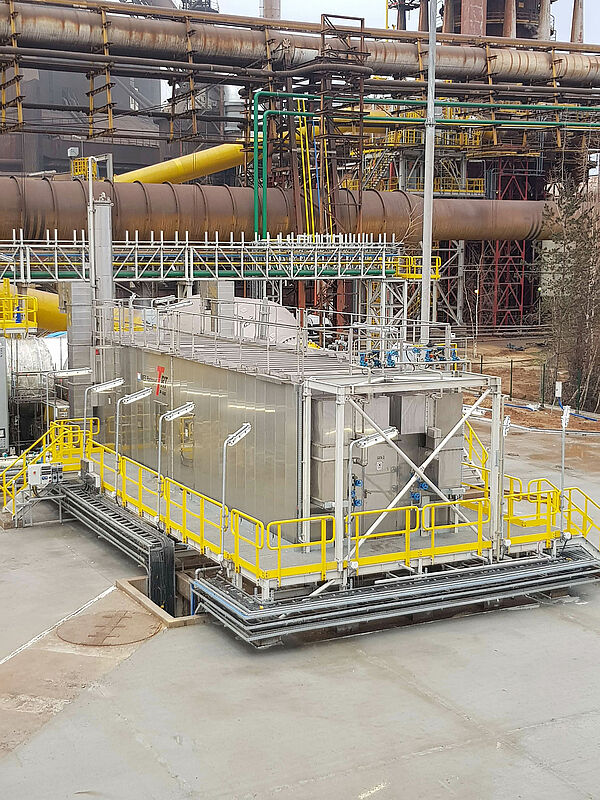 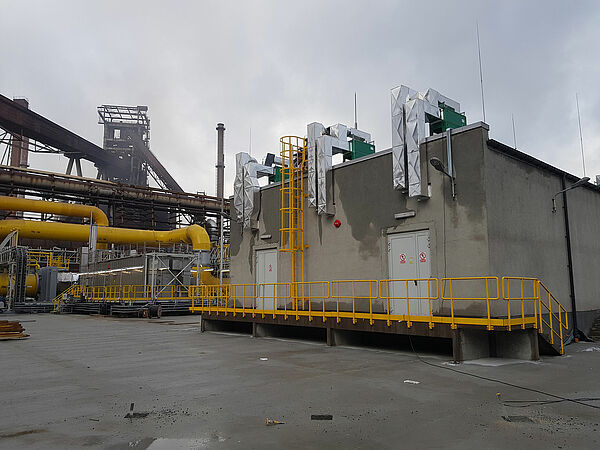 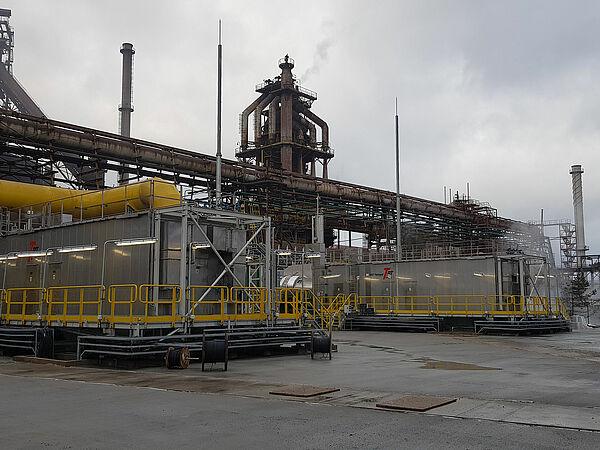 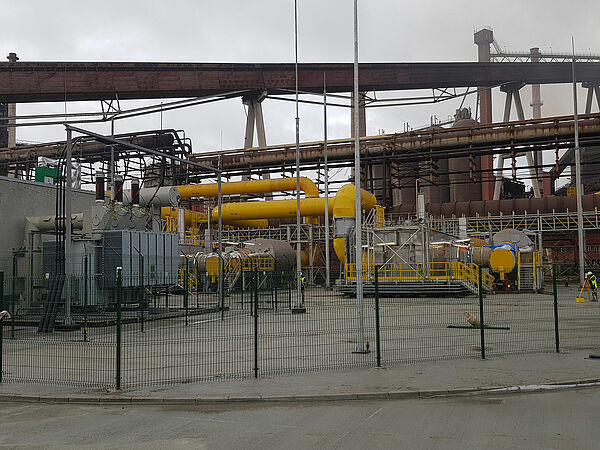 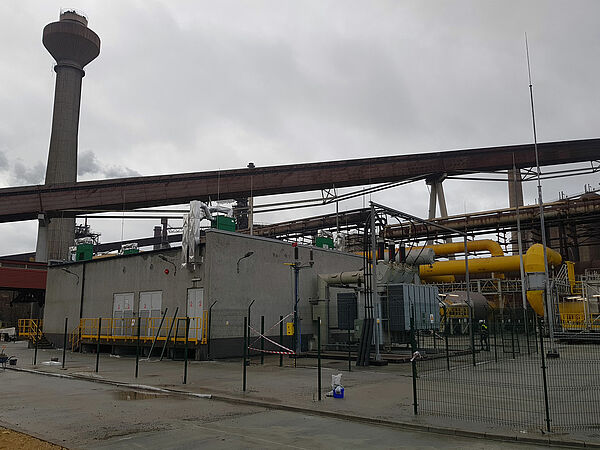 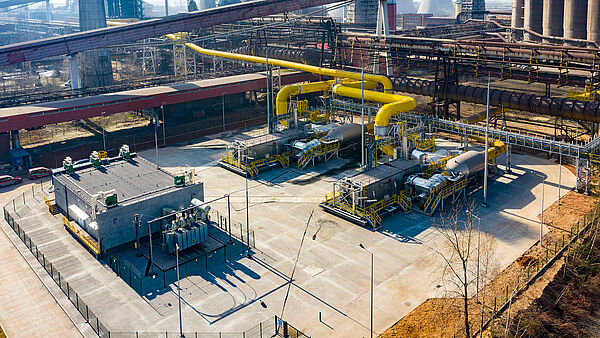 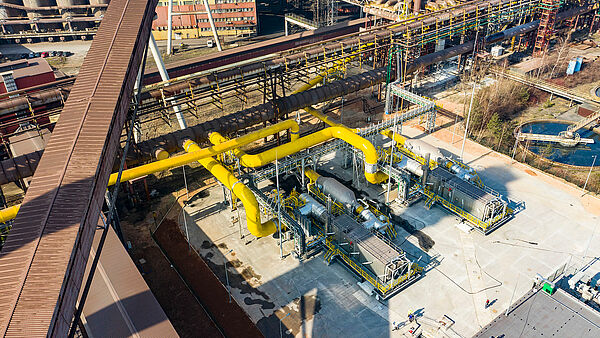 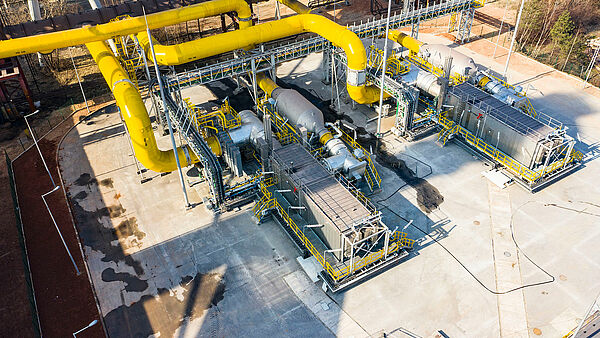