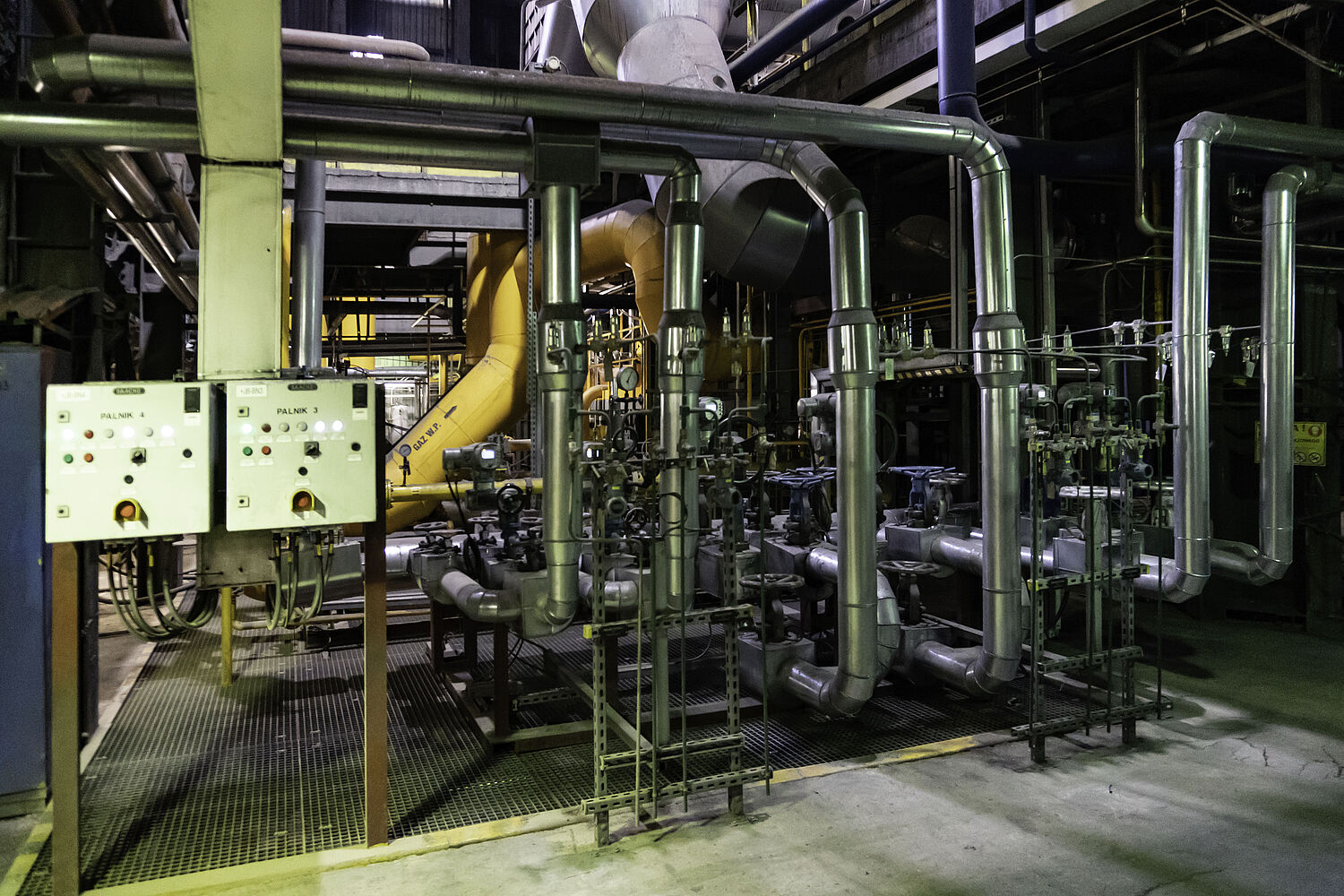 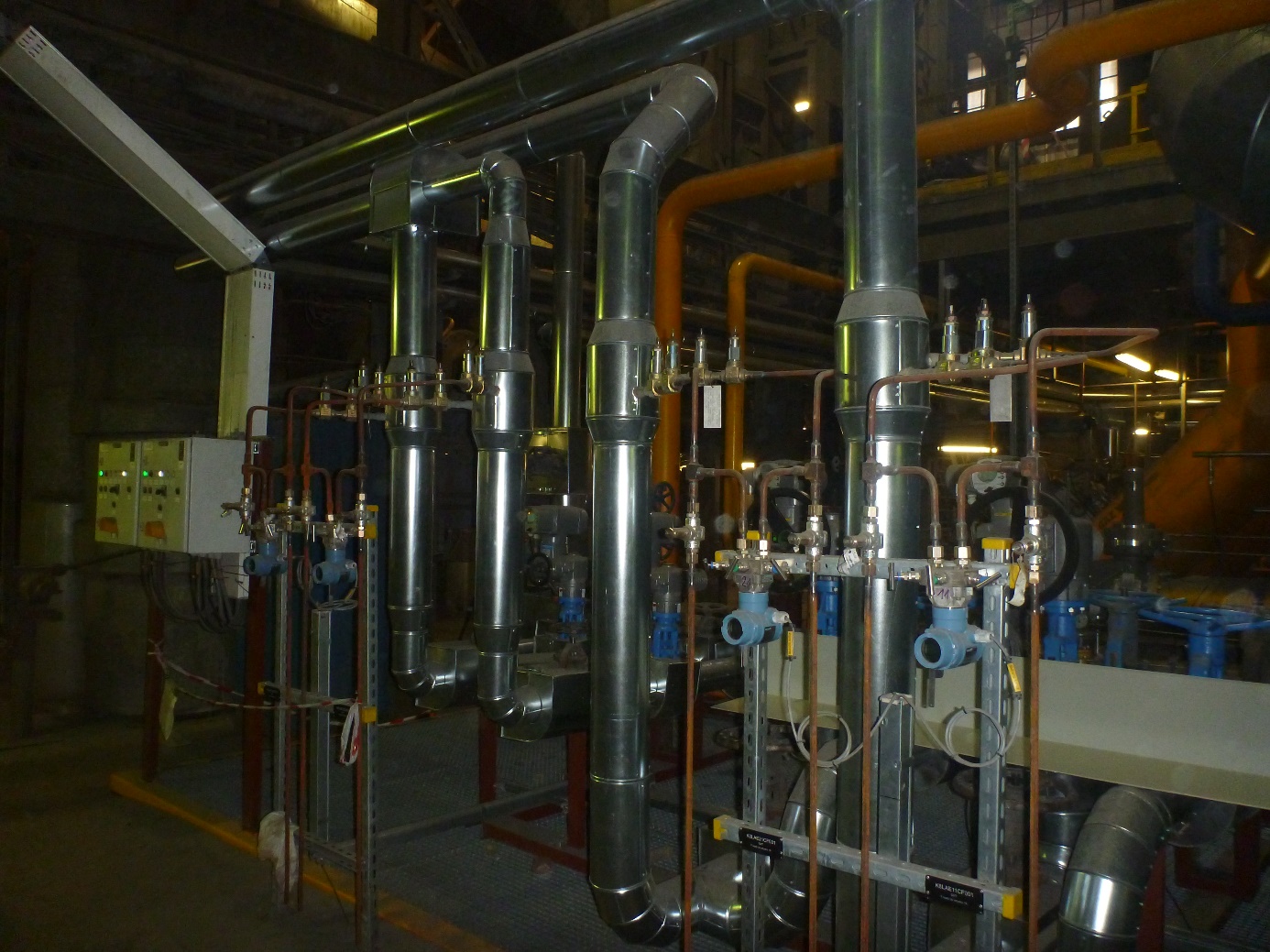 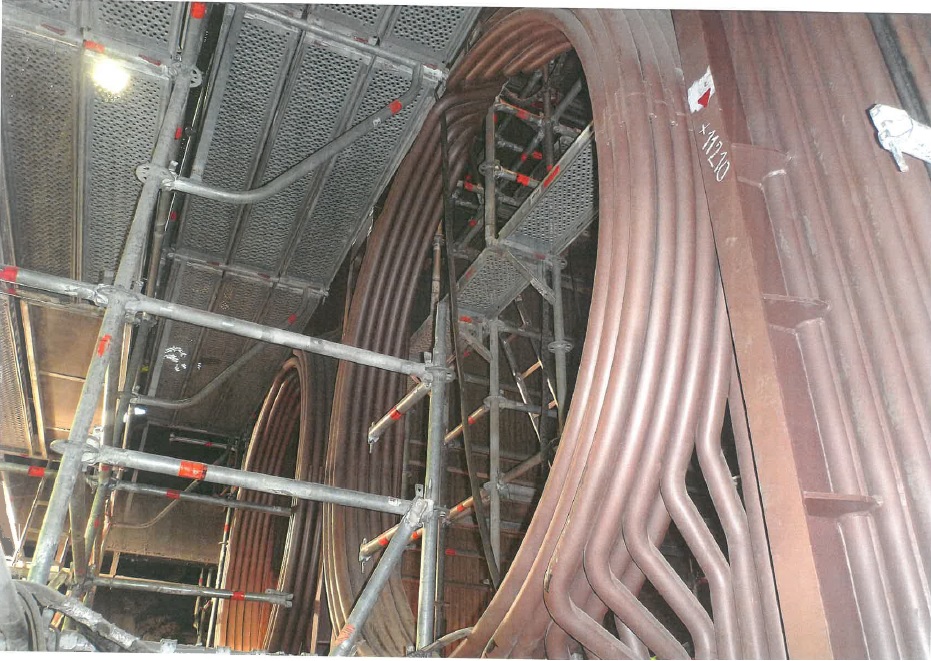 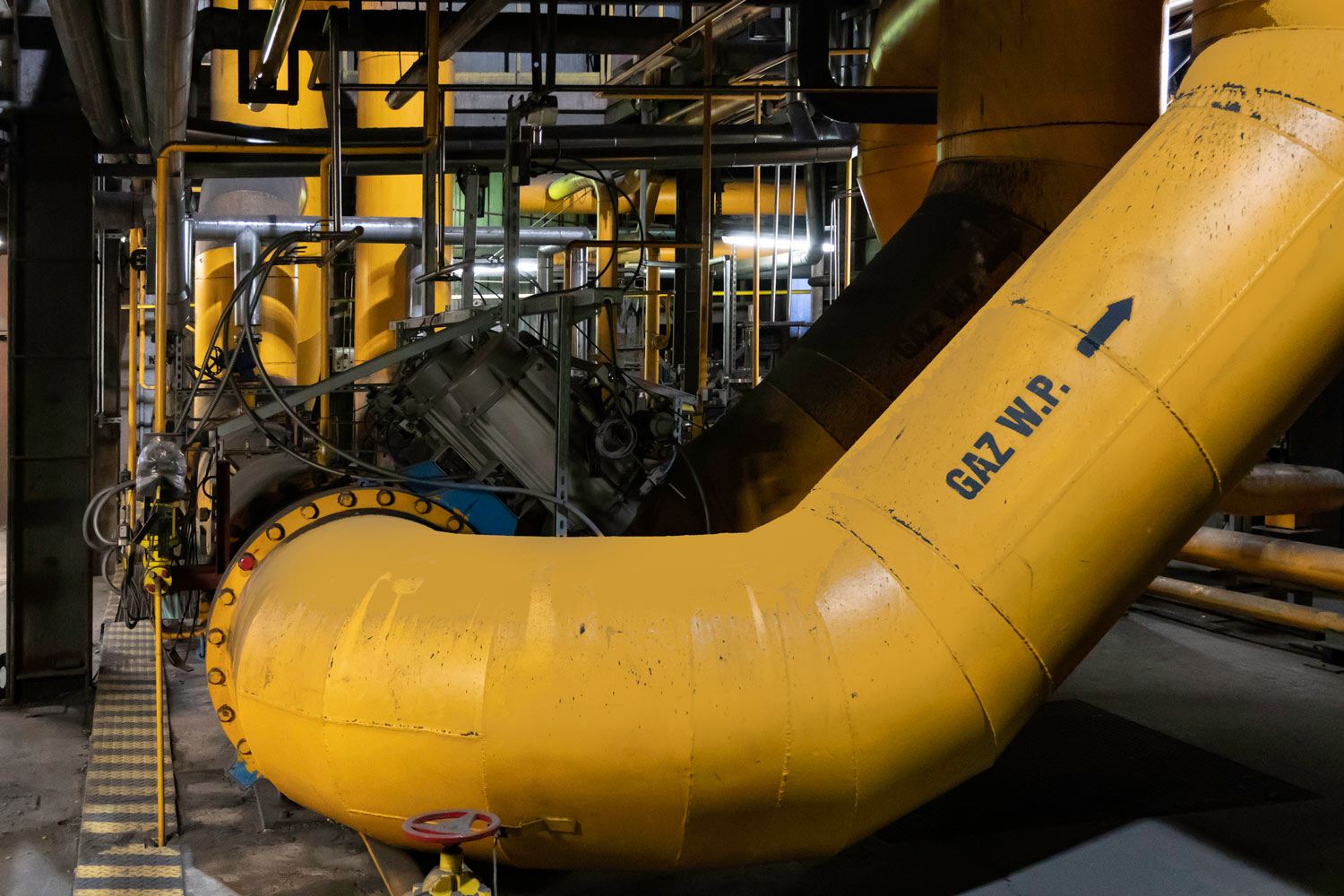 Modernization of boiler no. 8 in TAMEH POLSKA sp. z o.o., Generation Plant Kraków finished in February 2018. The purpose of the investment was to adjust the boiler to existing environmental requirements through the elimination of coal-burning and introduction of co-burning of metallurgical gases. The scope of works involved the introduction of co-burning of coke oven gas and blast furnace gas by erection and modernization of gas installations, erection of 4 new gas burners and waste gas fans.

Tests performed confirmed that the boiler meets all Guaranteed Parameters, moreover emission parameters are even lower than specified in the contract (NOx – max. 64 mg/m3, SO2 – max. 64 mg/m3, dust – max. 5 mg/m3). As a result, not only IED requirements were fulfilled but also those of BAT directive.  There were 140 employees on average on the site every day, 600 tons of steel were used for the modernization, 31 kilometers of pipelines were erected and modernized and almost 27 kilometers of cables were laid. 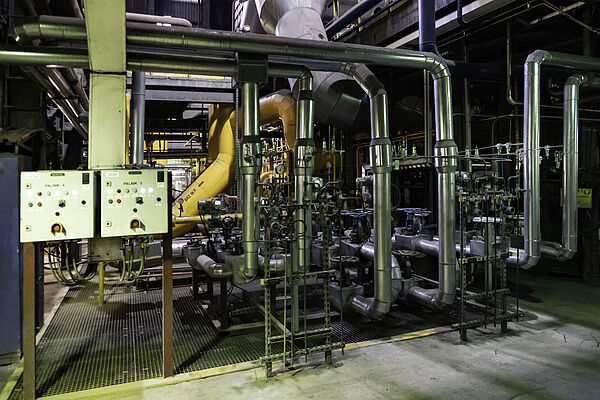 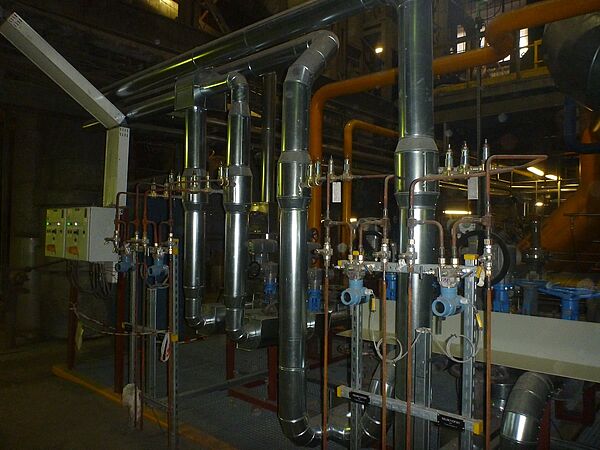 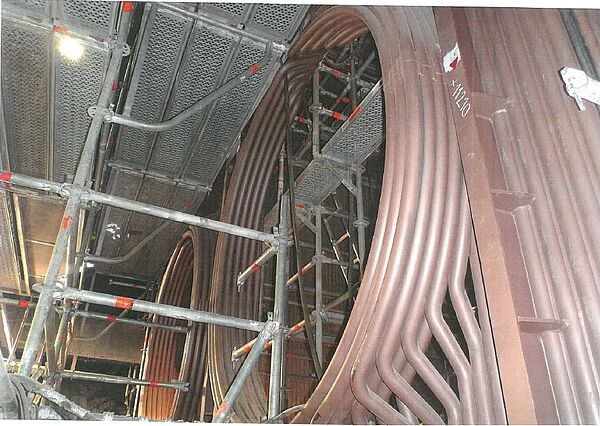 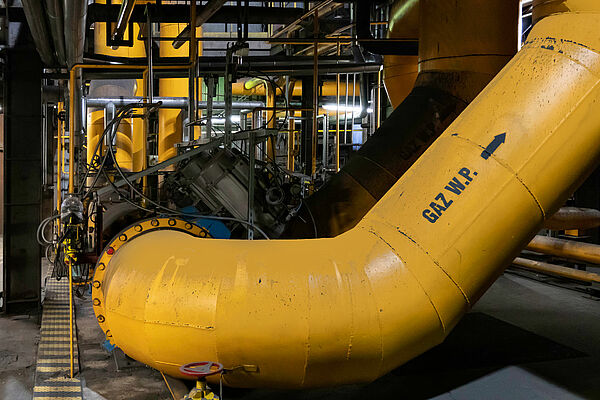