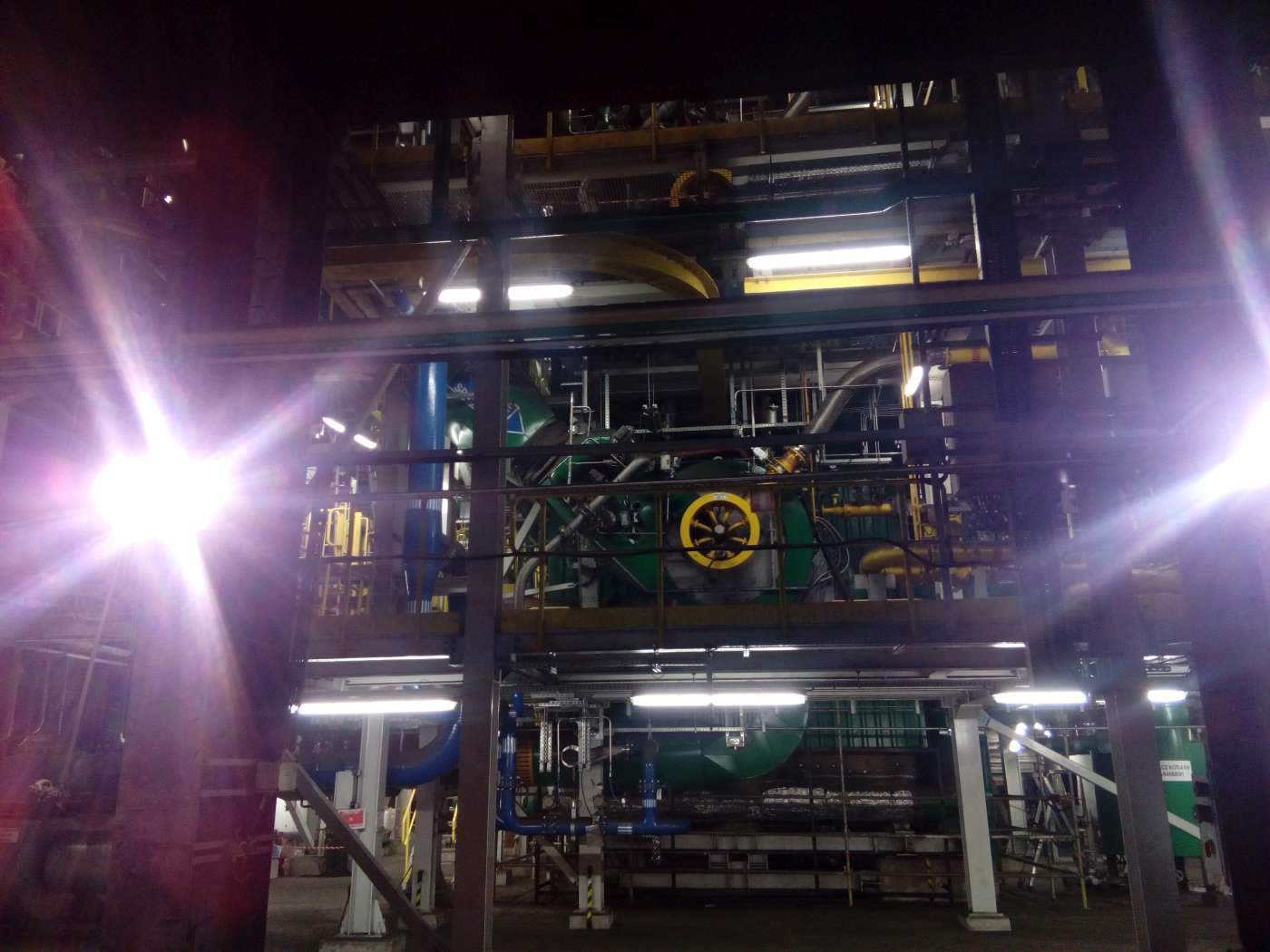 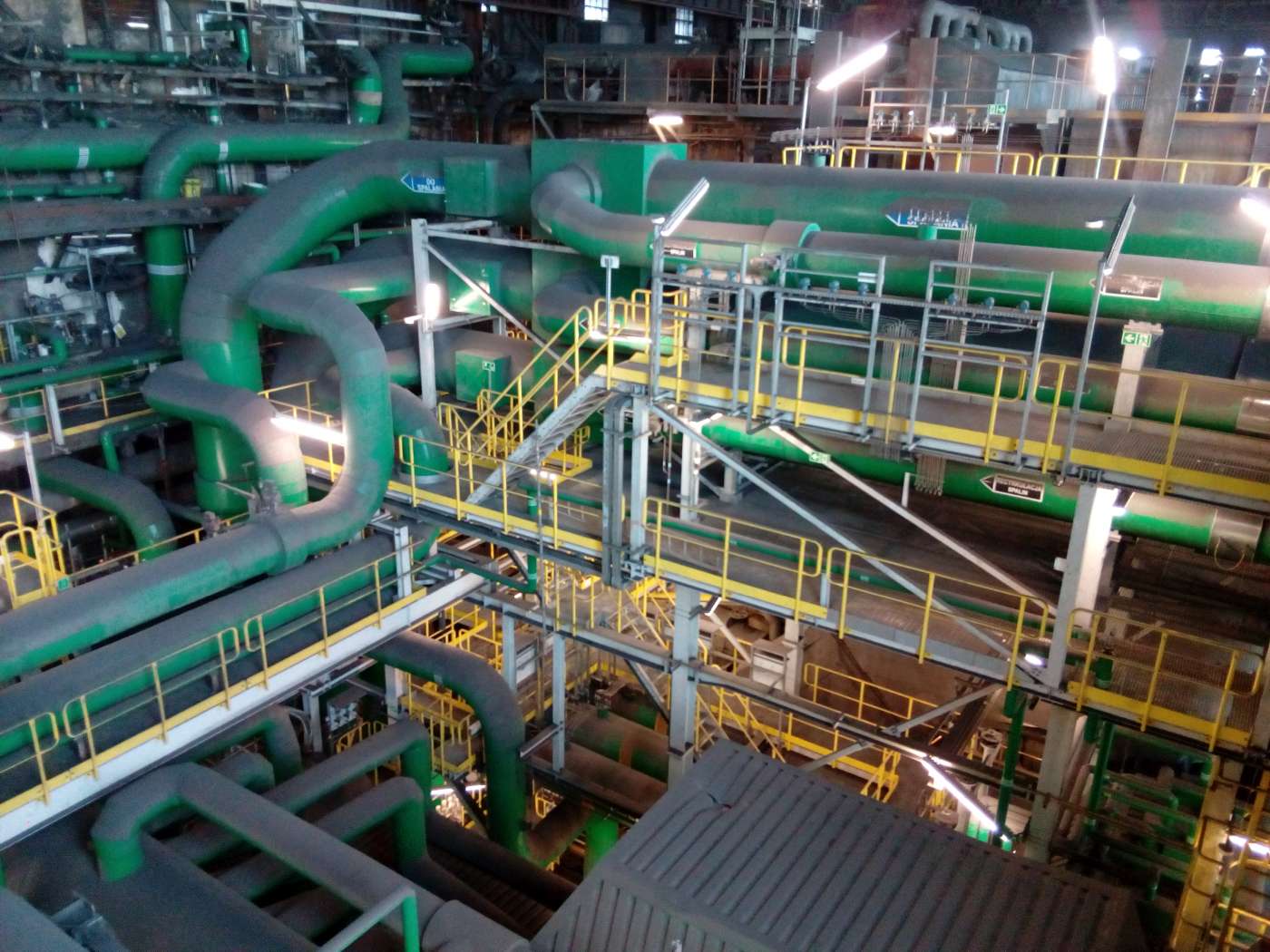 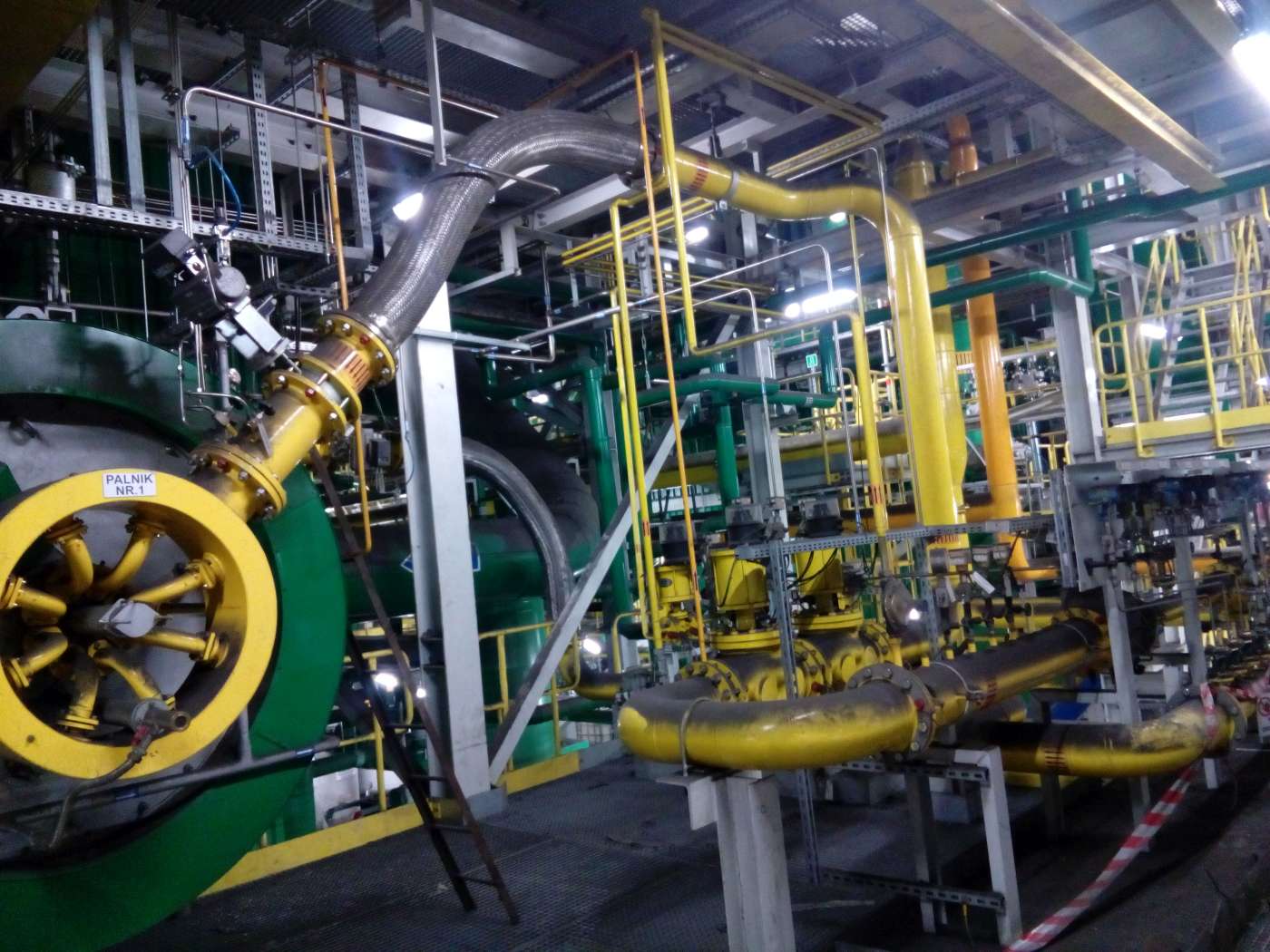 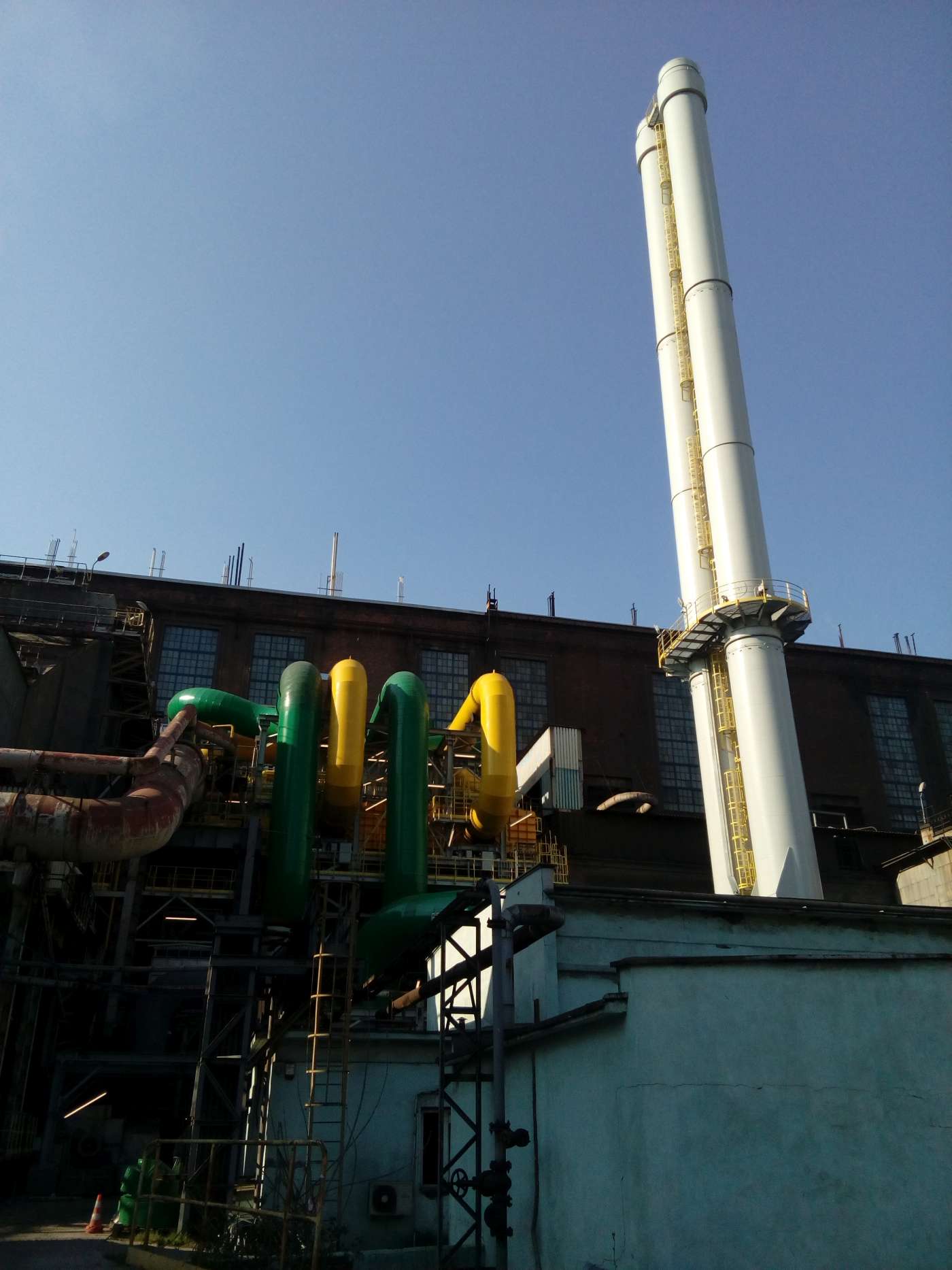 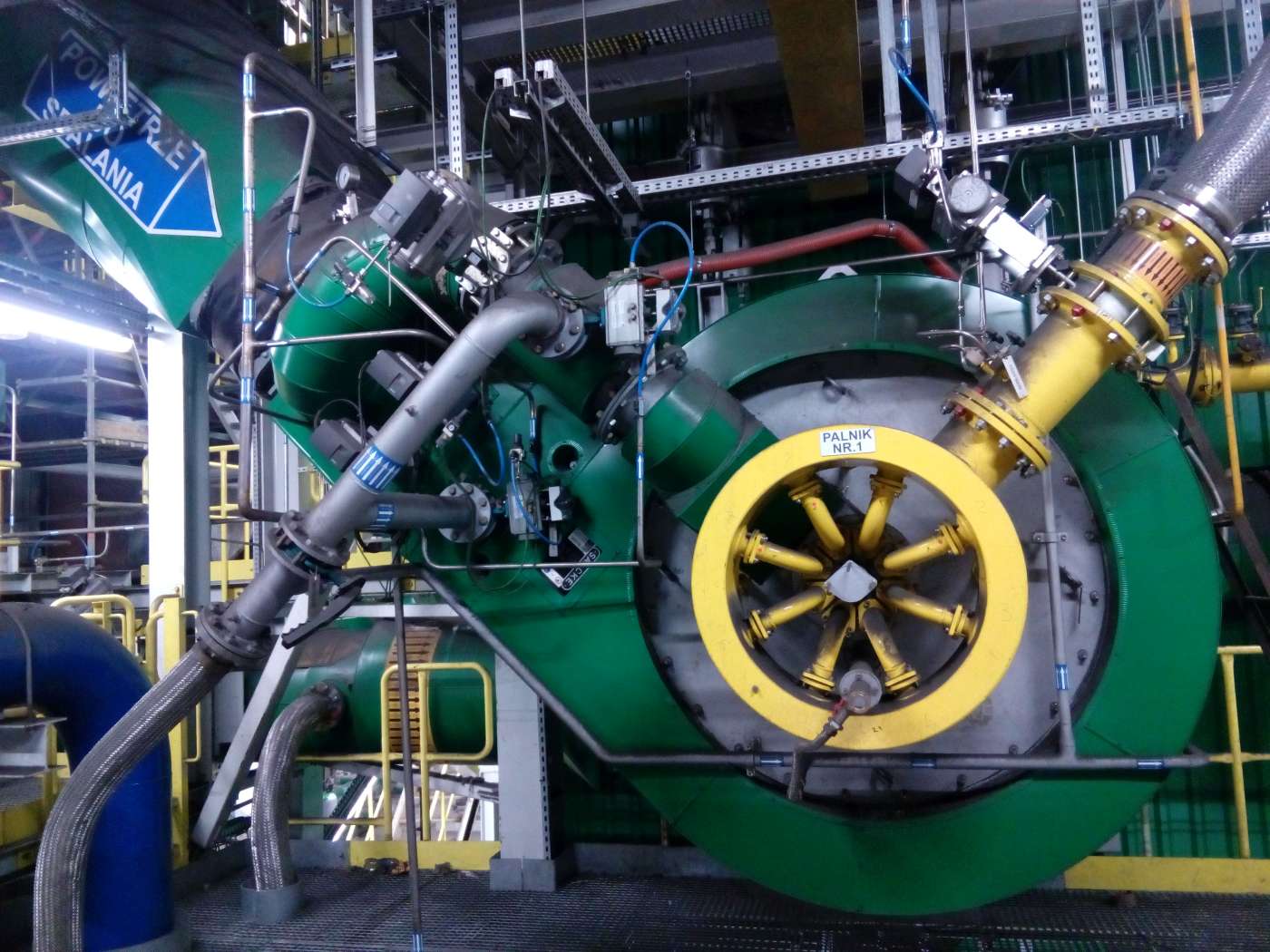 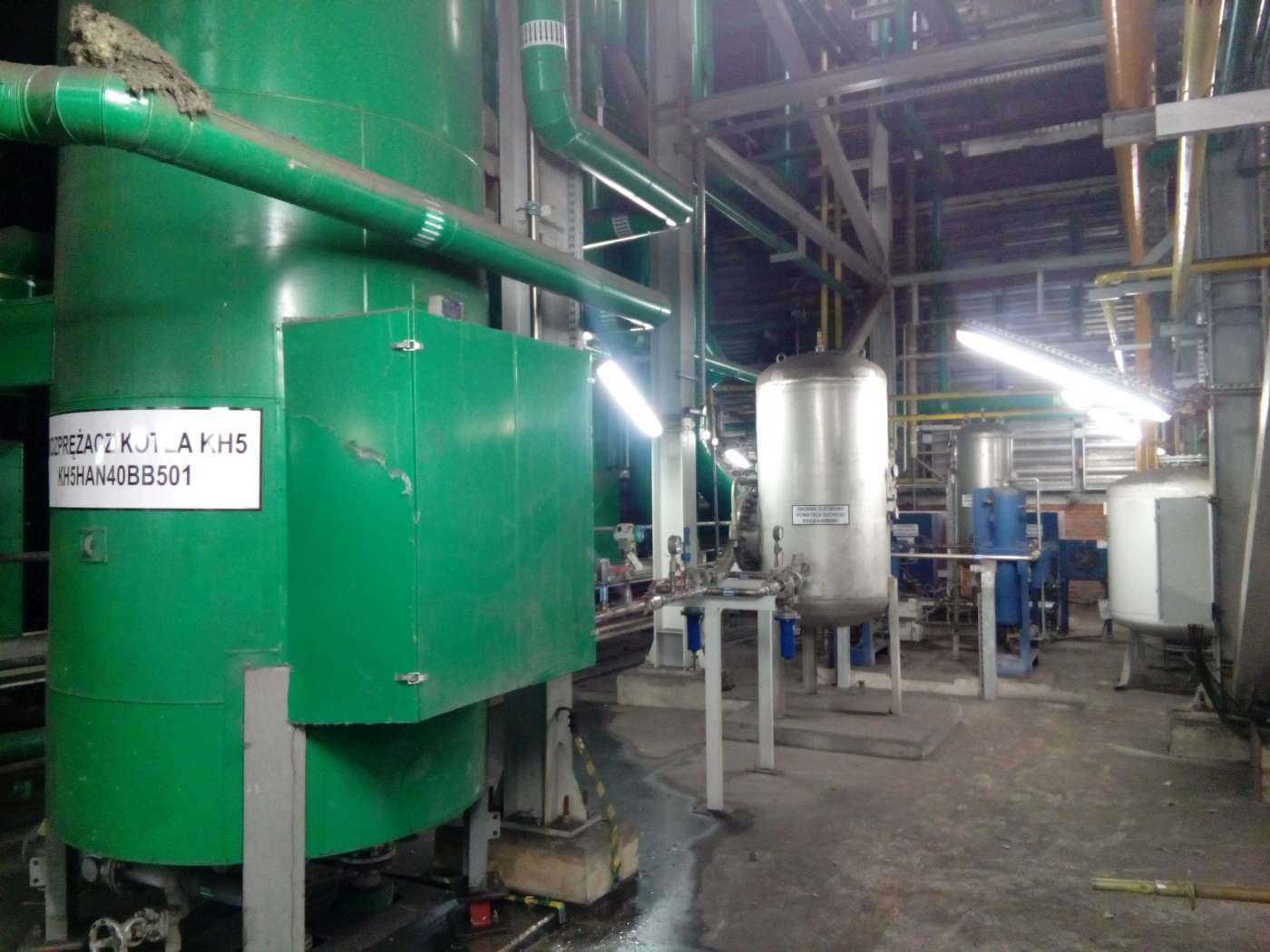 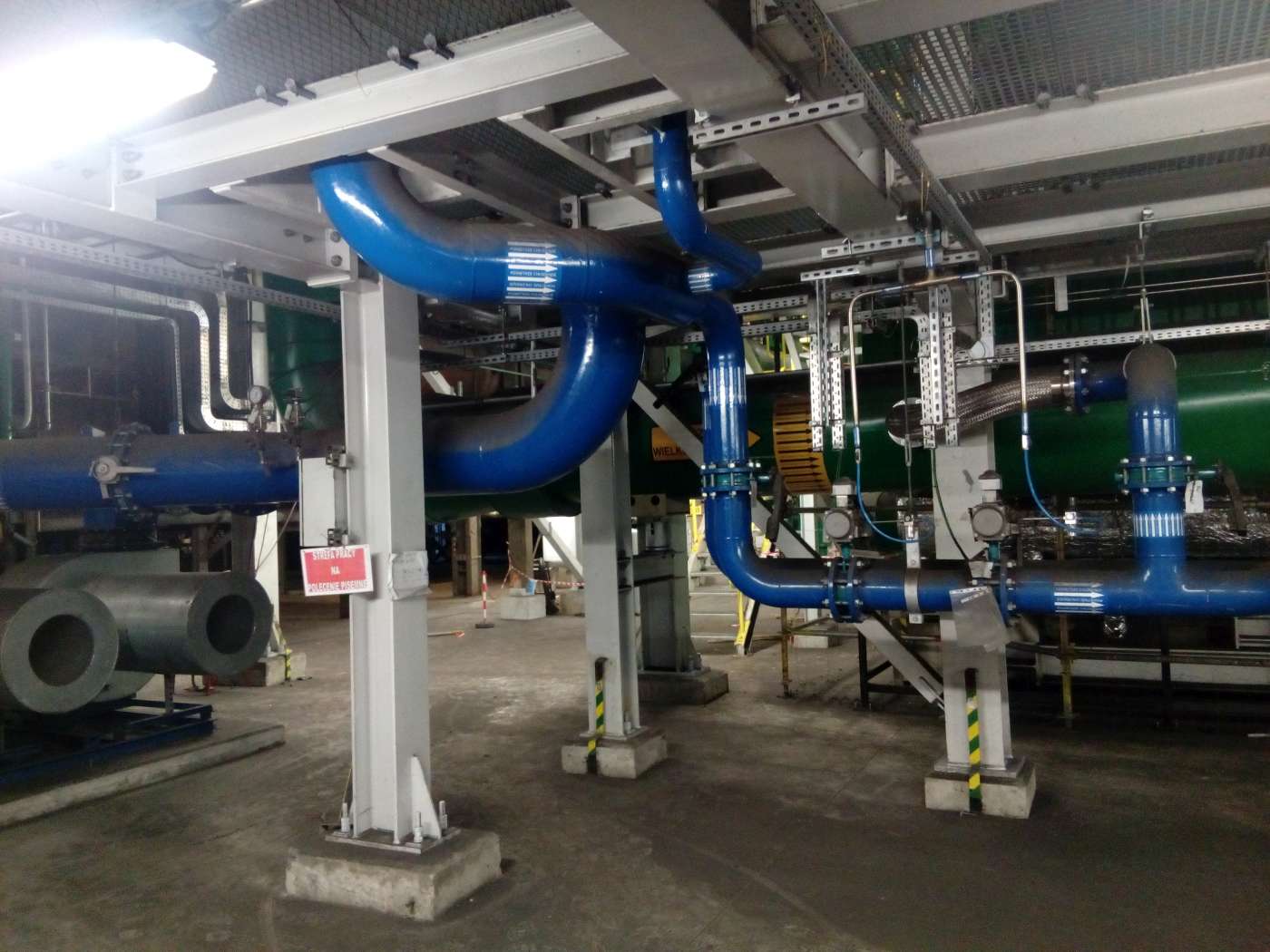 At the end of February this year, two new boilers were commissioned in the Kraków Combined Heat and Power Plant of TAMEH POLSKA sp. z o.o. Supported by modernised K8 boiler, they will form the basis for the production of steam for the needs of the plant.

The boilers were developed with the use of Danish technology, and manufactured and launched by Polish engineers. Contract for the construction of two new gas boilers in the Kraków Generation Plant (ZW Kraków) was signed in September 2016 with a consortium composed of Control Process S.A. and Aalborg Engineering. Each of the two twin systems has the power of 120 MW and capacity of 150 tonnes of steam per hour.

Similarly to the boiler no. 8 which was modernised earlier, new generating units will be fired with blast furnace gas and coke oven gas, while natural gas will be used as reserve fuel. Boilers will constitute the basic generation capacity of the Plant and allow for shutting down old coal-fired units. Thereby, Kraków Generation Plant will completely abandon burning the “black fuel”. At the same time, the latest emission standards contained in the IED Directive and even in the most recent BAT (Best Available Techniques) will be met. The environment of Nowa Huta and its surroundings will certainly benefit from the completion of this investment.

One of the biggest challenges of the project was the need to carry out work while the production plant was still operating. When performing the construction, installation and start-up works, the priority was to ensure that the Plant maintains stable production and supply of utilities to the blast furnace. This goal was achieved thanks to close cooperation between the employees of Kraków Generation Plant, ArcelorMittal Poland S.A unit in Kraków and the Contractor. 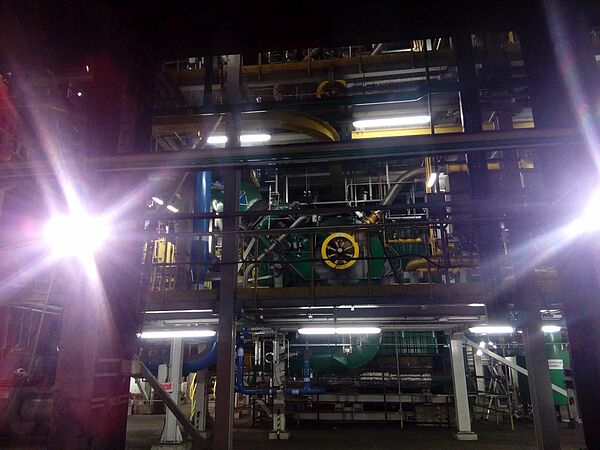 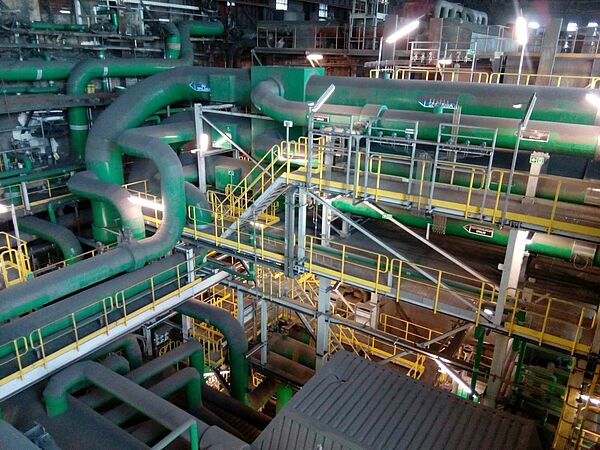 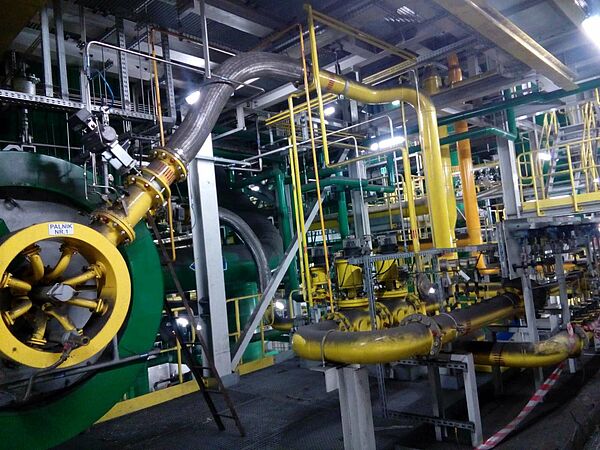 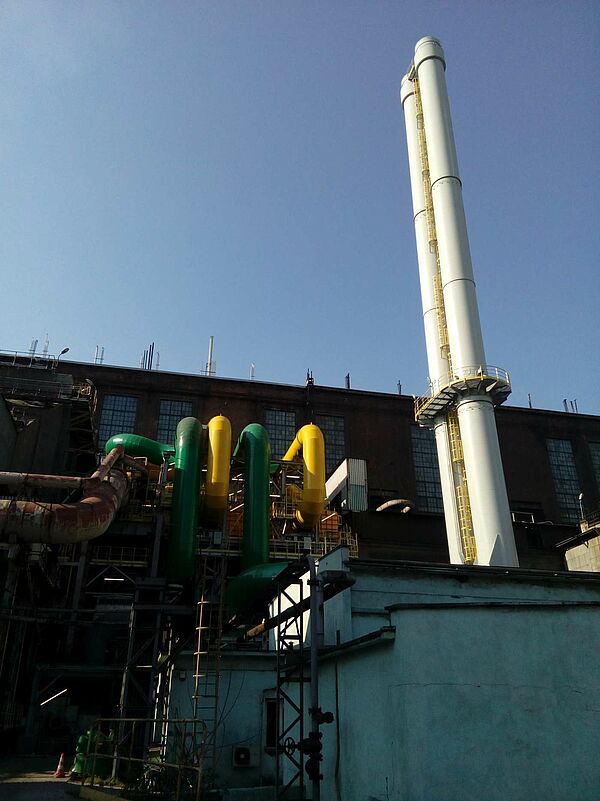 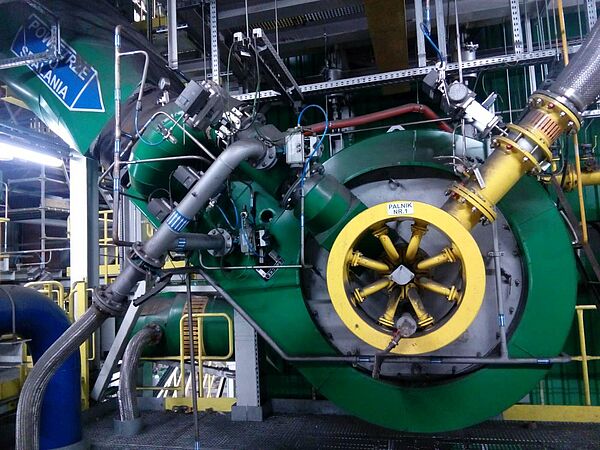 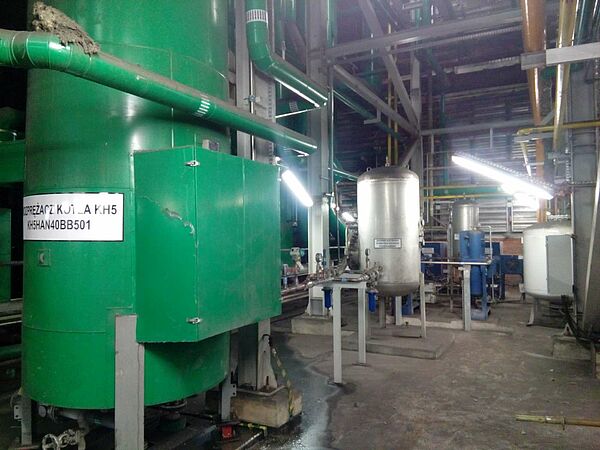 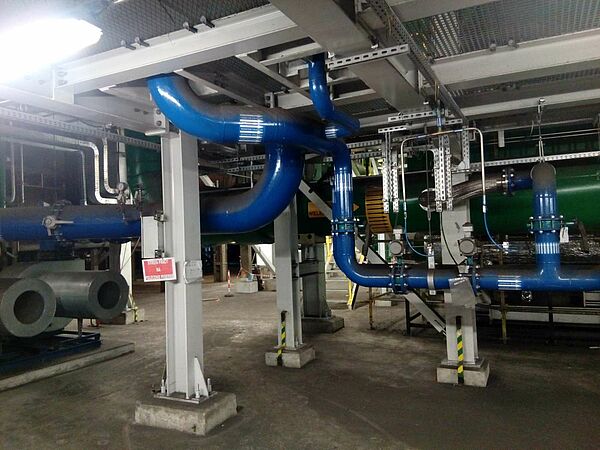